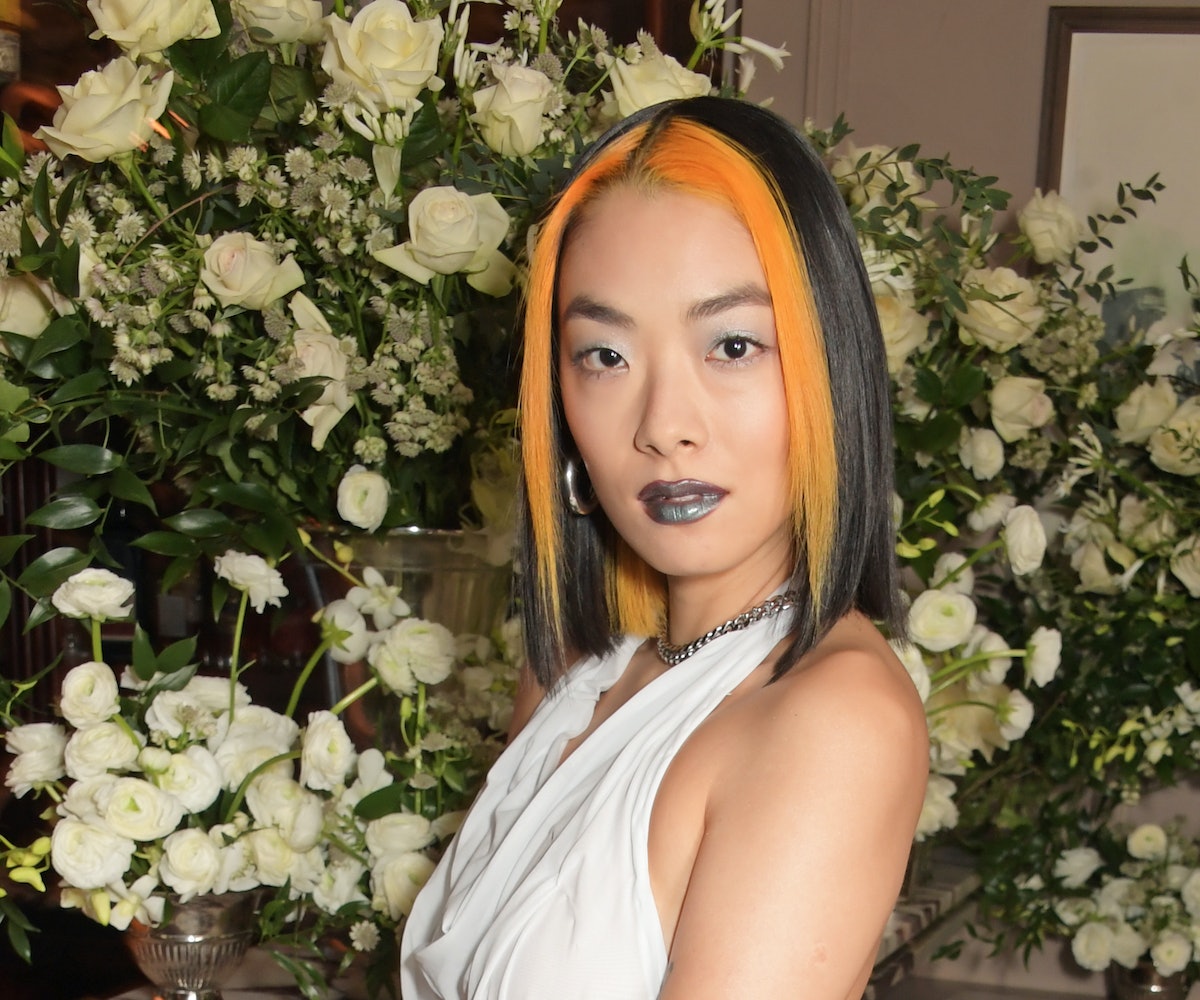 It turns out SAWAYAMA's absence on this year's Hyundai Mercury Prize shortlist wasn't a mere overlooking of Rina Sawayama's talent as an artist, but rather the unfortunate case of antiquated administrative rules and classic gatekeeping. The Japanese-British and London-based artist revealed in a Vice UK interview on Wednesday that she isn't eligible to be considered for the U.K.'s most prestigious music award — or even the BRITs — at all, citing a nationality clause in both awards' terms and conditions which restrict eligibility for solo artists to those with "British or Irish nationality" only.

"“It was so heartbreaking," she told Vice UK when she found out the news. "I rarely get upset to the level where I cry. And I cried.”

Sawayama, who was born in Japan but moved to London when she was five with her family, has lived, attended school, and worked in the country for otherwise her entire life under the ILR, or indefinite leave to remain, visa. Although people with this visa are virtually treated like British citizens in pretty much every other realm, Vice UK points out, they're clearly still lacking some privileges; the Mercury Prize requires solo artists to send official documentation of the citizenship when submitting projects, even though submission rules for bands are a bit more lax; only 30 percent of the group needs to prove British or Irish nationality as long as over half of the band resides in the U.K.

“I'm signed to a UK label,” Rina told Vice UK. “I've lived here uninterrupted for the last 25 years. I'm only tax registered in this country. The whole album was recorded in the UK as well as in LA. It was mixed in the UK. My lyrics are in English, except for one verse in one song.”

Sawayama says she hasn't yet applied to citizenship for the U.K. because Japan doesn't allow for dual citizenship, and she's ultimately hesitant to cut ties to Japan, where rest of her extended family still resides. But this part of her immigration status should be besides the point, Sawayama, at one point in the interview, emphasizes.

"I fundamentally don't agree with this definition of Britishness I think I'm really British, and I don't like just sorting out a symptom of something and leaving the cause to someone else to deal with," she told Vice UK. “If arts awards are creating their own sort of version of border control around their eligibility, I think that's really problematic.”

Ultimately, Sawayama is asking for a change; for award show bodies to reconsider who can be a British artist.

"What I just want is for all the awards to look into indefinite leave and change the rules to what Britishness means to them,” she told Vice UK. “The concept of Britishness has been in the public discourse in the most negative way possible – it has become very, very narrow in these last five to six years. I think the arts are somewhere that they can reverse that and widen it up."

Sawayama released her debut album in April to critical acclaim. Elton John called it the "strongest album of the year by far."