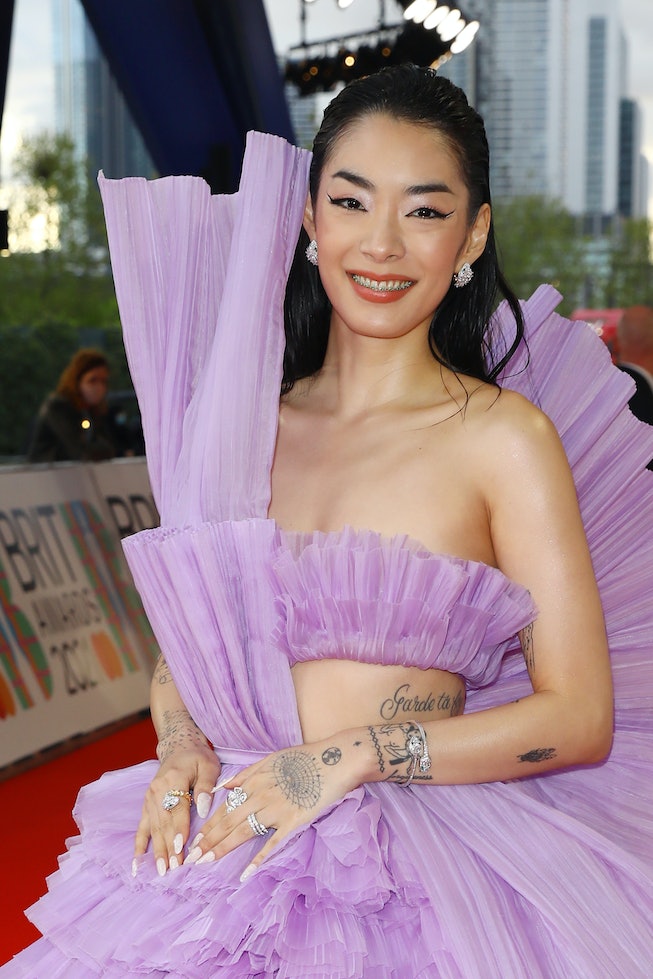 British-Japanese pop star Rina Sawayana is putting her acting chops to the test in John Wick: Chapter 4. Sawayana will star alongside Keanu Reeves in the action thriller that picks up right where chapter three left off.

In the fourth iteration of the franchise, directed by Chad Stahleski, we’ll see Wick continue his pursuit for justice after nearly escaping death. The details of Sawayana’s character, and her involvement in the plot, have not been revealed. However, Stahleski shared his excitement for her role with Deadline. “I’m so glad to have Rina on board to make her feature film debut in John Wick: Chapter 4,” he said. “She’s an incredible talent who’ll bring so much to the film.”

Sawayana joins the cast as an acting newbie. After attending college at Cambridge University, she started her career as a model. Then the artist transitioned to music, using the profits she earned to release her first album ‘Rinna’ in 2017. Since then she’s released multiple popular singles like XS, Comme Des Garcons, and the chart-topping Chosen Family (featuring John Lennon). While Rinna has appeared on the British comedy show Turn Up Charlie, this is her first time working on a feature film.

The cast has yet to comment publicly about the project, but the film goes into production this summer in France, Germany, and Japan. The film likely won’t be released until 2022, but in the meantime you can catch Sawayana headline her first worldwide tour this year.