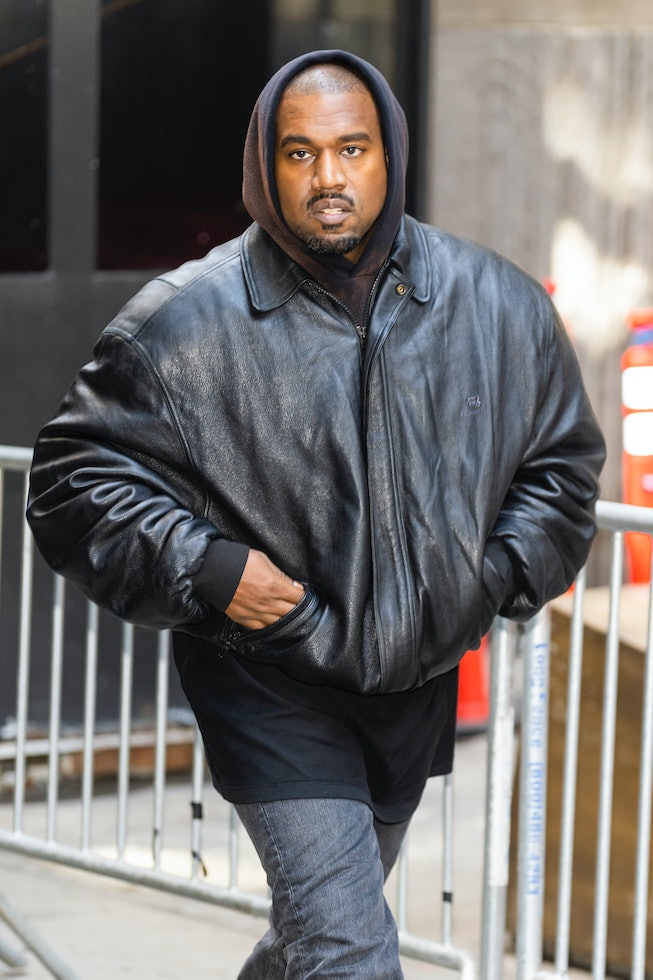 Taking place over the course of three days in July, Rolling Loud Miami will host Kendrick Lamar, Kid Cudi, and Future as its headliners, assuring its 2022 edition will be another explosive event to remember. Alongside those three powerhouses, Playboi Carti, Lil Uzi Vert, 2 Chainz, Gunna, Baby Keem, Saweetie, Flo Milli, City Girls, Gucci Mane, and many more will also grace its stages.

Rolling Loud was one of the first festivals to return following lockdown. Its 2021 edition took place around the same time in July and at the same place — and was memorable due to DaBaby’s homophobic rant during the event that reverberated across the internet. Notably, DaBaby is on the festival’s lineup for its 2022 edition.

In recent years Rolling Loud has also put on offshoot festivals in Oakland, Los Angeles, New York City, Australia, Portugal, and more, and there are likely to be more events in the works for 2022. For now, see everything we know about attending Rolling Loud Miami, including the exact dates and location, daily lineup breakdown, and how to buy tickets, below.

Rolling Loud Miami 2022 is a rap lover’s dream come true with Future, Kendrick Lamar, and Kid Cudi on board to headline its three days. Kanye West was originally slated to headline day one of the festival, however the rapper later reportedly pulled out of his performance altogether, Rolling Loud announced on July 17. West has been replaced by Cudi.

“We were looking forward to Ye headlining Rolling Loud Miami 2022,” festival organizers wrote of Kanye’s departure in a statement. “We spent months working with him and his team on the performance. Unfortunately, Ye has decided that he will no longer be performing. This is the first time a headliner has ever pulled off our show and though we don’t take it lightly, we wish him the best. We look forward to welcoming Kid Cudi as a headliner in Miami and we can’t wait to see what he has in store.”

See the full lineup and daily breakdown below.

How to buy tickets to Rolling Loud Miami 2022

This article was originally published on March 2, 2022