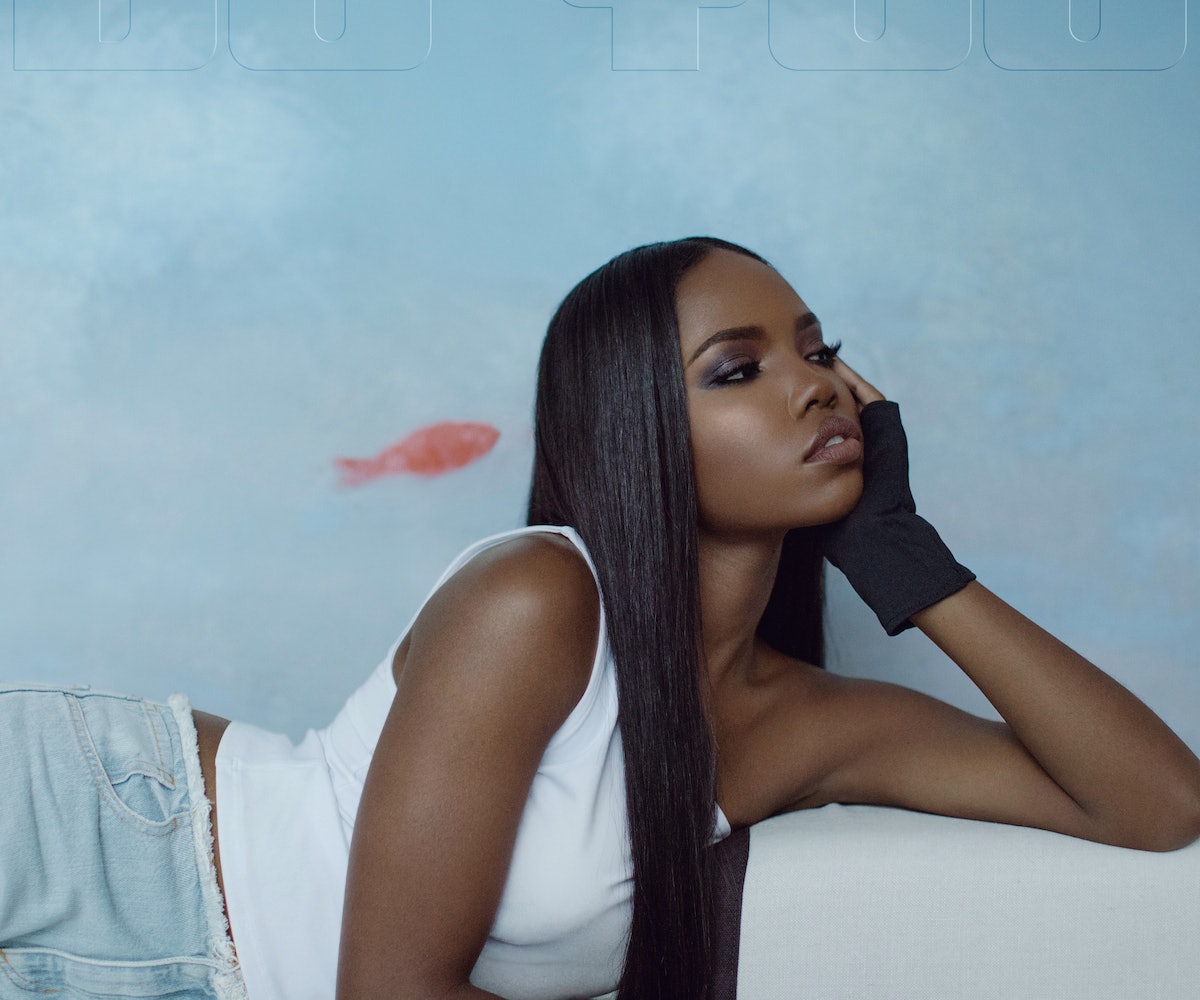 Called "Do You" and produced by Trackside who worked on her previous single "The Same," the song is a clever flip on the 'you do you' mantra, presented in the context of shady relationship dynamics. "Rather leave you on read, saying my texts won't go through," goes the Rook Monroe-assisted hook, before Destiny gets in the final word: "You not the only one who can do you, I can do you too." With its throwback-sounding R&B-production, "Do You" has all the marks of a replay-able bop: a nostalgia-inducing sound, and lyrics incisive enough to live as an IG caption.

Destiny wrote of the song via email: "'Do You' is what happens when you mix fun with attitude. 'Do you boo!' is one of my favorite things to say and it’s usually because I have all intentions on doing the same. Focusing on myself will always be a mood and I think we’ve all been in a few situations where you have to remind someone of that."

"Do You" is Destiny's second release of 2020. Hear it below, and read on to learn a bit about how the song came together, what Destiny's been up to in quarantine, and how she juggles her acting and music careers.

I’m currently sitting outside my parents house because I haven’t gotten out out of my car yet. It’s very hot where I am and there are masks everywhere in this car.

Tell me a bit about "Do You," how did this song come together?

Random night in the studio with my guys Rook and Trackside (writer and producers). I just remember saying that I wanted something more up tempo/mid tempo. When Rook put down the first verse and hook, I instantly wanted him to stay on the hook with me.

You were in Star, and are currently in the cast of Grown-ish and Flint Strong. How do you balance your acting and music careers? Are you worried you may have to just choose one path in the future?

Not going to lie, it gets scary. I’m very determined, though. Nothing worth it is ever easy. For me it’s just about quality content. So when I’m working on my music and everything involving it, I get very hard on myself just wanting everything to be perfect. Same for acting and the projects I do in the future. You can imagine how both are pretty time consuming. At the end of the day I know nothing will be perfect and I just have to let both flow. Let it take me where it takes me. I try to remember that.

How have you been spending your time in quarantine?

I’ve been spending it here in California. My family is here now so I’m very thankful that I can see them without having to travel.

What's a weird/easy snack you like to make, and how do you make it?

An easy snack for me is apples and peanut butter. Which isn’t really weird but very easy. I’ve been living off that this quarantine.