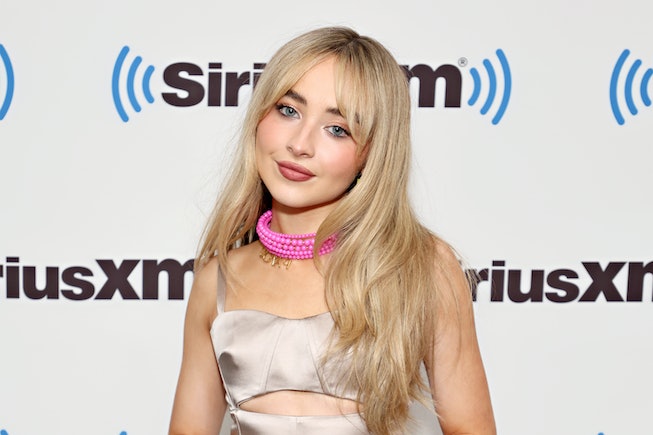 It’s a good day to be a Sabrina Carpenter fan. This afternoon the singer announced that she is going on tour with her new album, emails i can’t send. Since its release on July 15th, the record has been widely revered for its catchy and intimate songs that reveal a new side of the former Disney star.

To celebrate the upcoming tour, Carpenter uploaded a vintage-styled concert poster on Instagram. Alongside the photo she wrote, “I’M GOING ON TOUR,” with instructions to sign up for pre-sale tickets.

The emails i can’t send tour kicks off this fall, and Carpenter is scheduled to perform in a variety of theaters across North America. If you’re hoping to be a member of the crowd keep reading for everything you need to know about attending the concert.

When can I see the emails i can’t send Tour?

Carpenter is coming to a venue near you this fall. The singer is scheduled to perform in 12 cities across North America.

What are the emails i can’t send Tour Dates?

The emails i can’t send tour kicks off on September 28th, in Orlando, and concludes on October 16th, in San Fransisco. Look below for the full concert schedule.

How can I buy tickets to the emails i can’t send Tour?

Pre-sale tickets will be available to purchase tomorrow, on August 16th. General sale tickets have not been announced, but they will likely be released in the following days. In the meantime, fans can sign up to receive more ticketing information through the presale link.