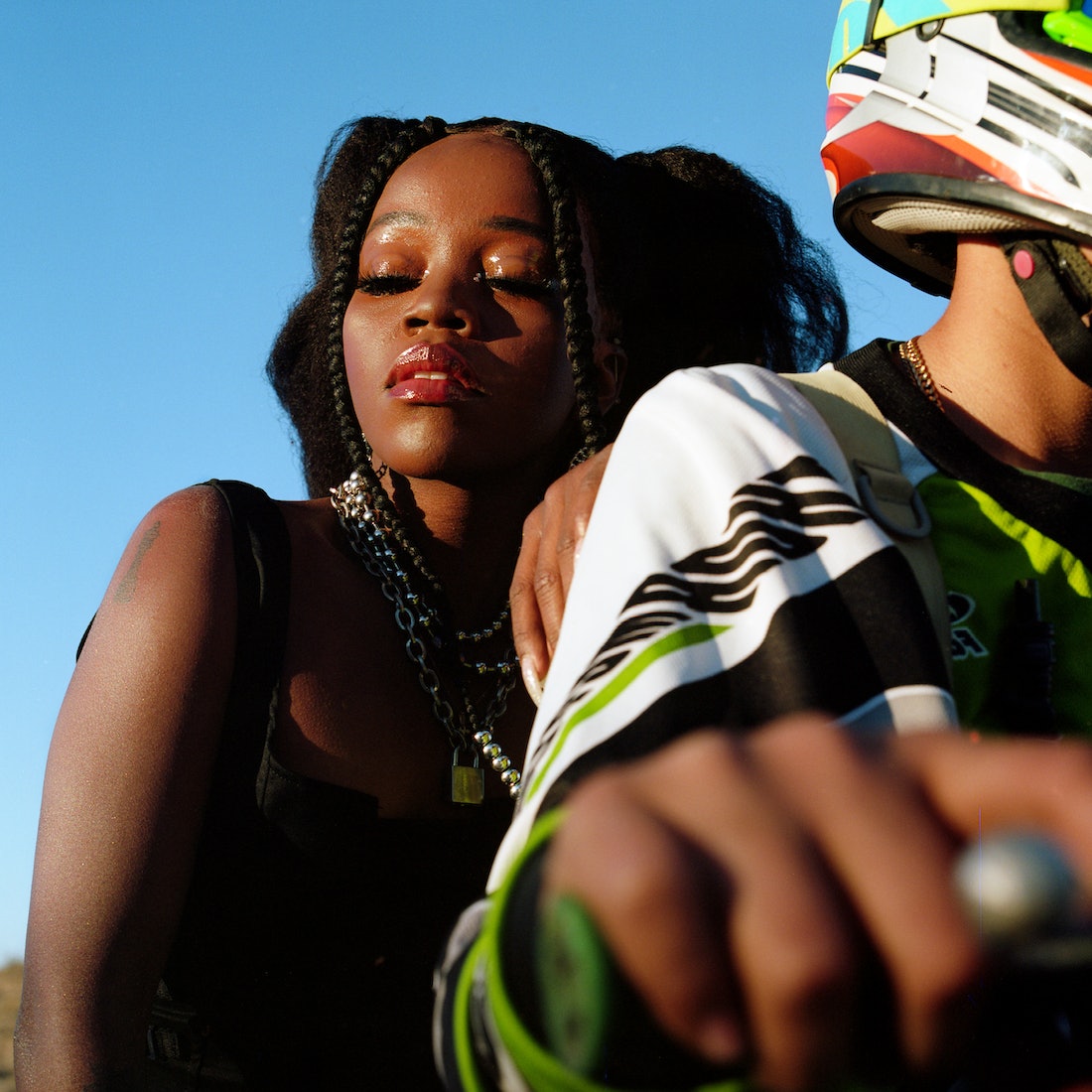 Australia's latest musical export is Tkay Maidza, and she is a force to be reckoned with. Watching the singer, songwriter, and rapper perform in an abandoned car lot in her newest song "Shook" is like getting a glimpse of the future. You can see where TLC and Missy Elliott collide, but Maidza has remixed everything up so it feels — and sounds — new. It's why we think her new song deserves a spin this week, along with nine other tracks that caught our attention.

Like the gritty confessionals from Finland's resident rebel pop star ALMA, who dropped her ambitious debut album, Have U Seen Her? And Perfume Genius' stunning new album, which paints a potent picture of the human condition. Plus, joyous chanting from Japan's CHAI, and space-y jazz from NYC's cult favorite Standing On The Corner.

All of this, and more, after the jump.