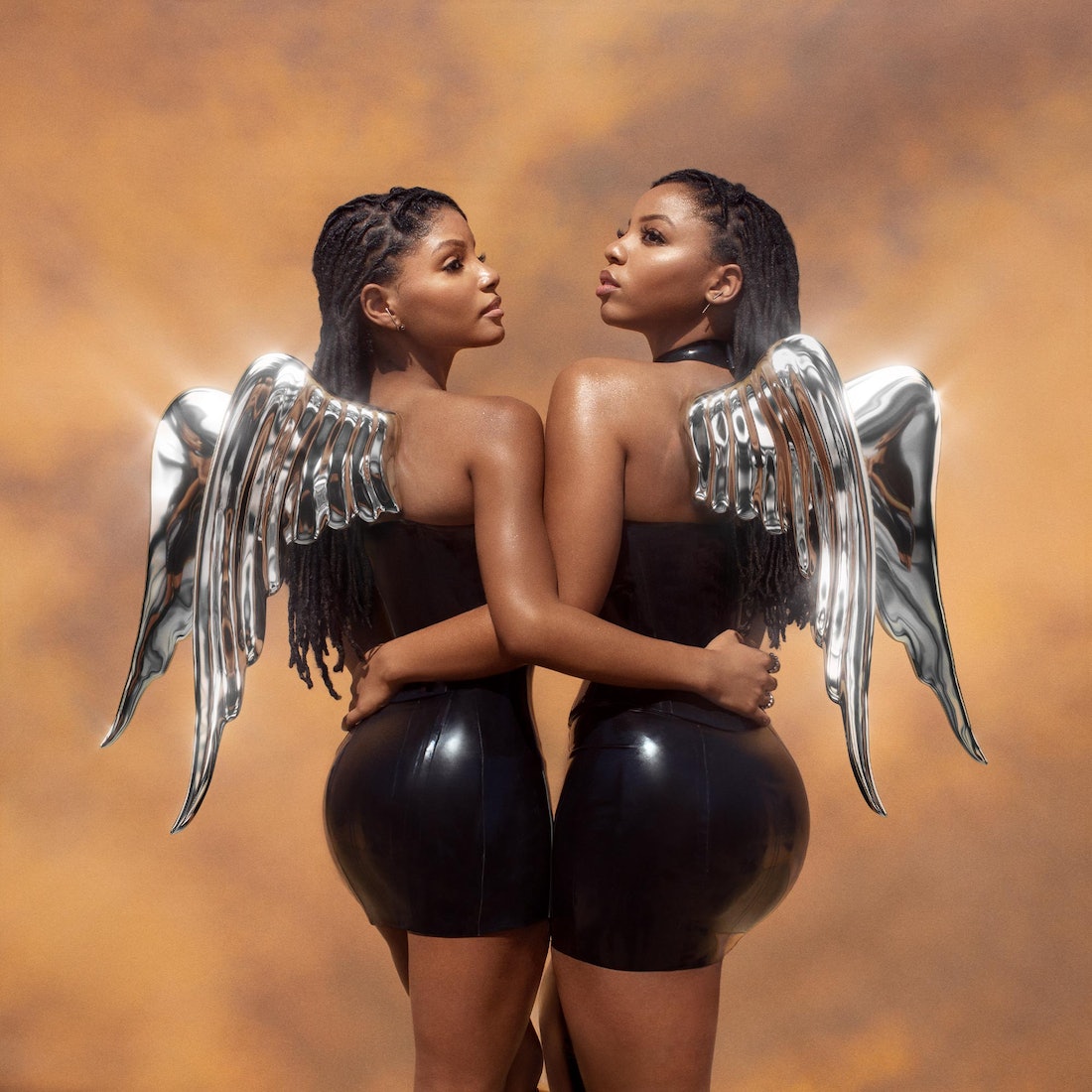 Even back in 2015, it seemed like Chloe x Halle would be destined for big things. After all, Beyoncé signed them to her label, Parkwood Entertainment, that year; the projects they've shared since have consistently demonstrated their sisterly strengths. So it's unsurprising, but wonderful all the same, that their newest album Ungodly Hour is another beautiful example of the magic their voices make. The record's title track, which we highlight ahead, feels like truly weightless pop — a leavening for heavy times, if only temporarily.

Also included after the jump: Pop Smoke's posthumous single "Make It Rain," a track that makes the void his death left feel all the more staggering; and sweet crooning from rap's masked bard, RMR. Click through and dive in.