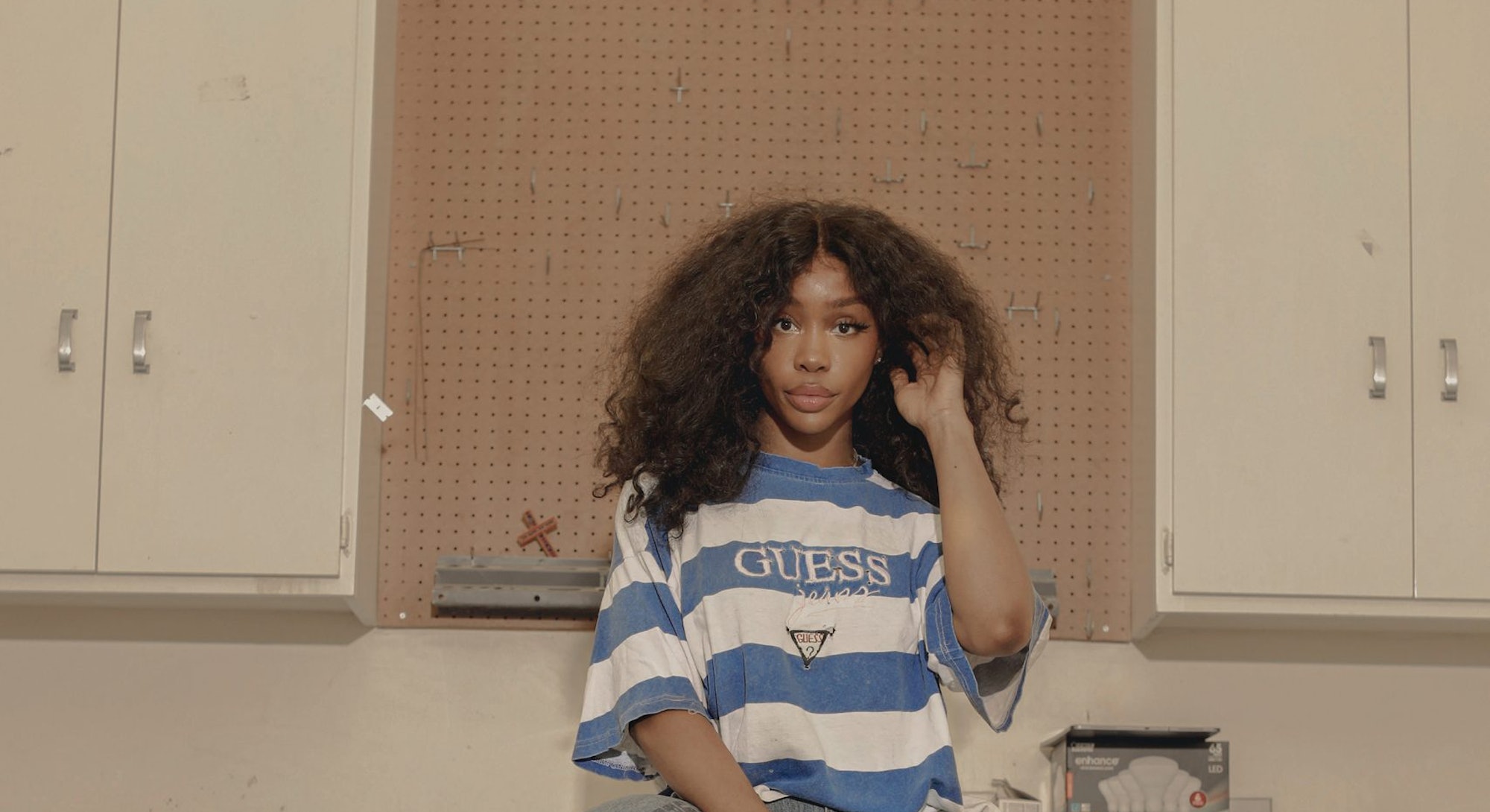 Soundcheck: The 10 Best Music Releases The Week Of September 8, 2020

Summer has ended, fall is here, and SZA has returned. As the patron saint of late night texters, the singer's re-emergence is, gratefully, a timely one. Her latest, "Hit Different" with Ty Dolla $ign, might as well be the only song we'll spin all quarter, savoring its hypnotic beat and searing lyrics. Catch it alongside a new sweet tune from Curtis Waters, and a staggering Laura Stevenson reissue for NYLON's music picks this week, after the jump.