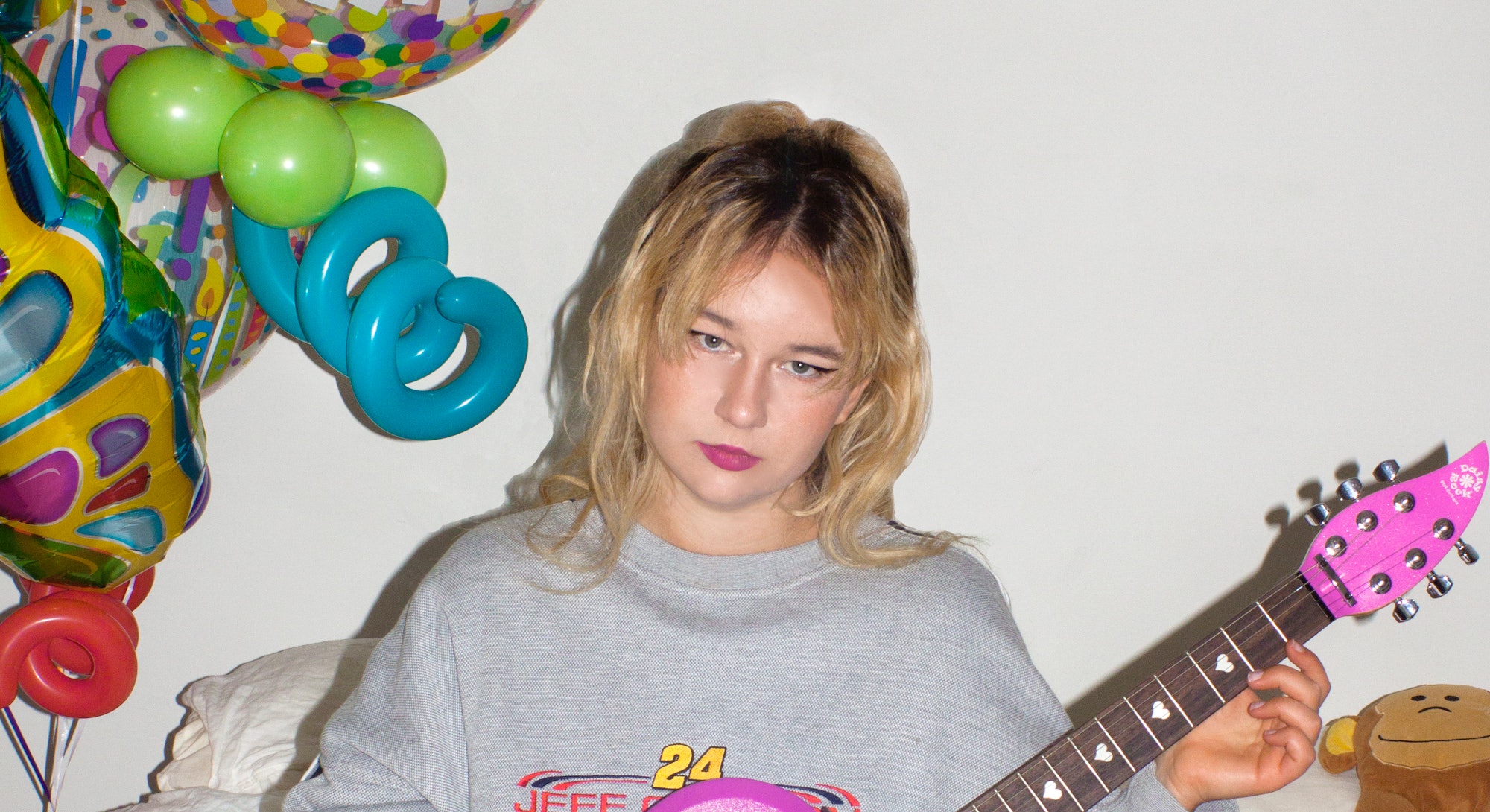 There are countless, existing songs titled "Rockstar," but only one is worth putting on repeat. That may be a slight exaggeration, but Mallrat's new single, "Rockstar," is the grungy, plasticky-sheen pop song that we've had in our heads all week. Alongside the retro-leaning bop "Stepping On N*ggas" by 21 Savage and Metro Boomin — which featured on Rico Nasty's Insta — and many more bangers after the jump, here are the tracks you need to know right now.