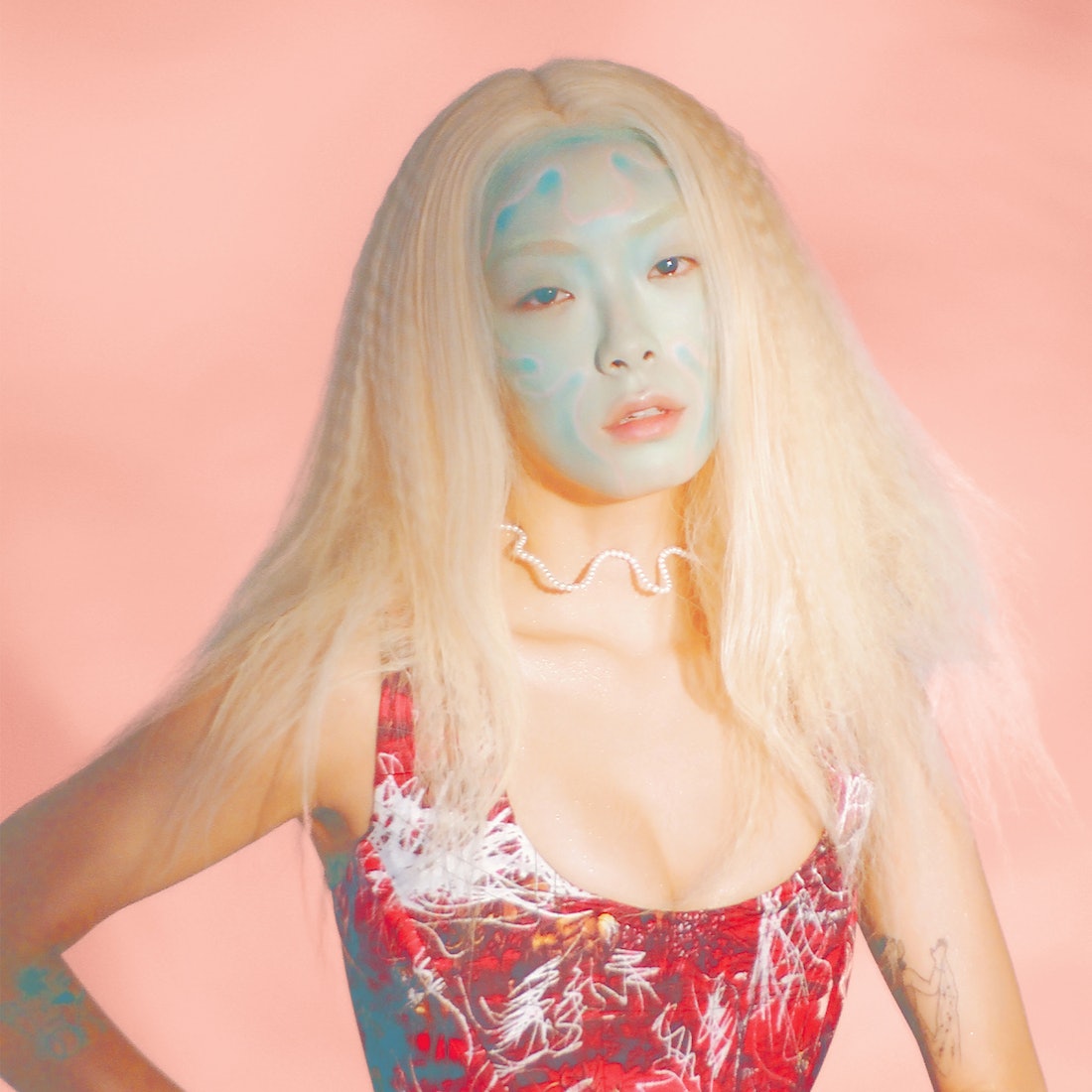 Soundcheck: The 11 Best Music Releases Of The Week

Every week, we bring you #SOUNDCHECK — your destination for the best new music that hit the web over the course of the week. Because you should always be prepared when someone passes you that AUX cord. This week's roundup features 11 of our favorite emerging and established artists. Turn up, tune in, and tune out.

When it rains, it pours. Fiona Apple, Rina Sawayama, Playboi Carti, and seemingly everyone else dropped new music on Friday; if there was a drought, it's no more. Apple's new album comes eight years after her previous, a mighty project that's simultaneously a fine-tuned refinement and a liberating loosening-of-the-belt. That's best captured on the song selected in the following slides, "Under the Table," on which she defiantly wails "Kick me under the table all you want/ I won't shut up!" — a grizzly sentiment for the decade.

Rina Sawayama also dropped her debut album on Friday, and "Who's Gonna Save U Now?" finds the UK pop star reaching idol-like heights. Elsewhere, Playboi Carti let loose a jingling new single, and Joji played with rhythm on the club-adjacent "Gimme Love." Meanwhile, newcomers Tasha and Alycia Bella will take over the night shift with their down-tempo tracks. Hear all of the above and more after the jump.