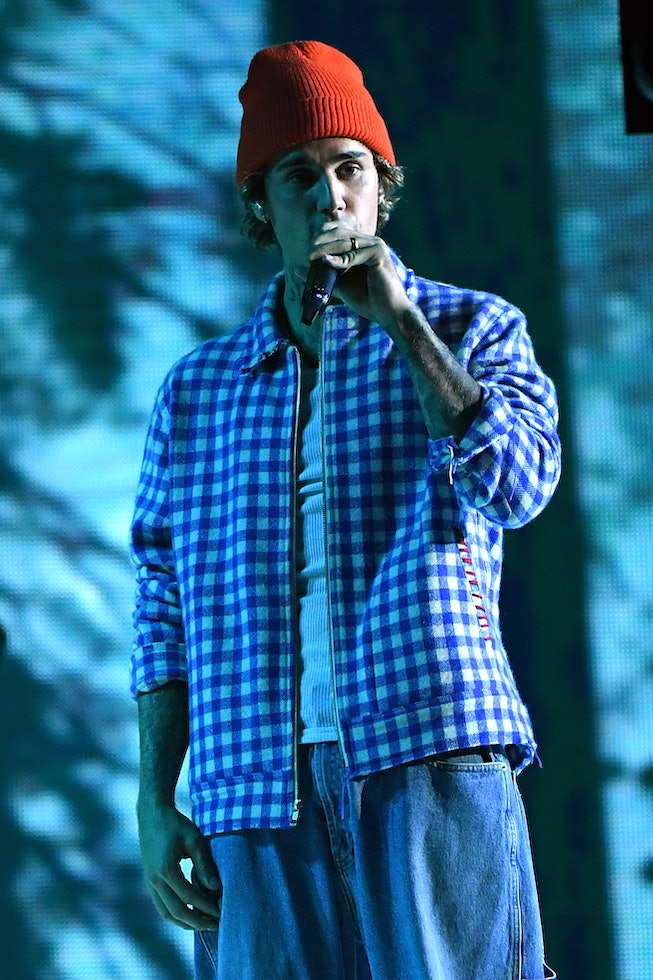 Halsey, Justin Bieber, Machine Gun Kelly, Lil Wayne, The Backstreet Boys, Charli XCX, and Willow are just a smattering of the over 100 artists that will be performing at Milwaukee’s gargantuan annual summer festival, Summerfest, this year.

While the event will take place over its usual three weekends in June and July and see a host of acts grace its 11 festival stages, Summerfest is also debuting a separate, smaller set of performances at the American Family Insurance Amphitheater for its 2022 edition. There, Halsey, Justin Bieber, Machine Gun Kelly, Lil Wayne, The Backstreet Boys, and more will play separate ticketed shows alongside special guests. Lil Wayne will be joined by Wiz Khalifa and the Wu-Tang Clan; Halsey will bring on cult band The Marías and Abby Roberts. And Justin Bieber will tote along Jaden, Harry Hudson and Colombian singer ¿Téo?.

But even if you can’t make those shows, you can still enjoy the full spectrum of performances lined up for Summerfest’s general music festival which will have everyone from Charli XCX to fast-riser GAYLE, and Death Cab For Cutie perform. And the best part is how wallet-friendly it’ll all be with 3-day passes starting at only $50.

For everything you need to know about attending Summerfest including the exact dates, location, and how to buy tickets, read on.

Summerfest 2022 takes place over the course of three weekends: June 23 - 25, June 30 - July 2, and July 7 - 9. It’ll be located at its usual venue at the American Family Insurance Amphitheater in Milwaukee, MN.

Over 100 artists will perform at the event’s 11 festival stages across its three weekends, though there are 10 already announced main artists that have been selected to perform a series of special shows at the American Family Insurance Amphitheater, specifically.

Besides those artists, the festival stages will see the likes of Charli XCX, Willow, GAYLE, Death Cab For Cutie, Nessa Barrett, Corinne Bailey Rae, Dry Cleaning, Big Boi, and many many more. See the official festival poster below, or visit Summerfest’s interactive lineup carousel on its website.

How to buy Summerfest 2022 tickets

Tickets to Summerfest 2022 are on sale now. Separate tickets will be needed to attend the shows at the American Family Insurance Amphitheater, starting at around $55 for general admission, depending on the show.