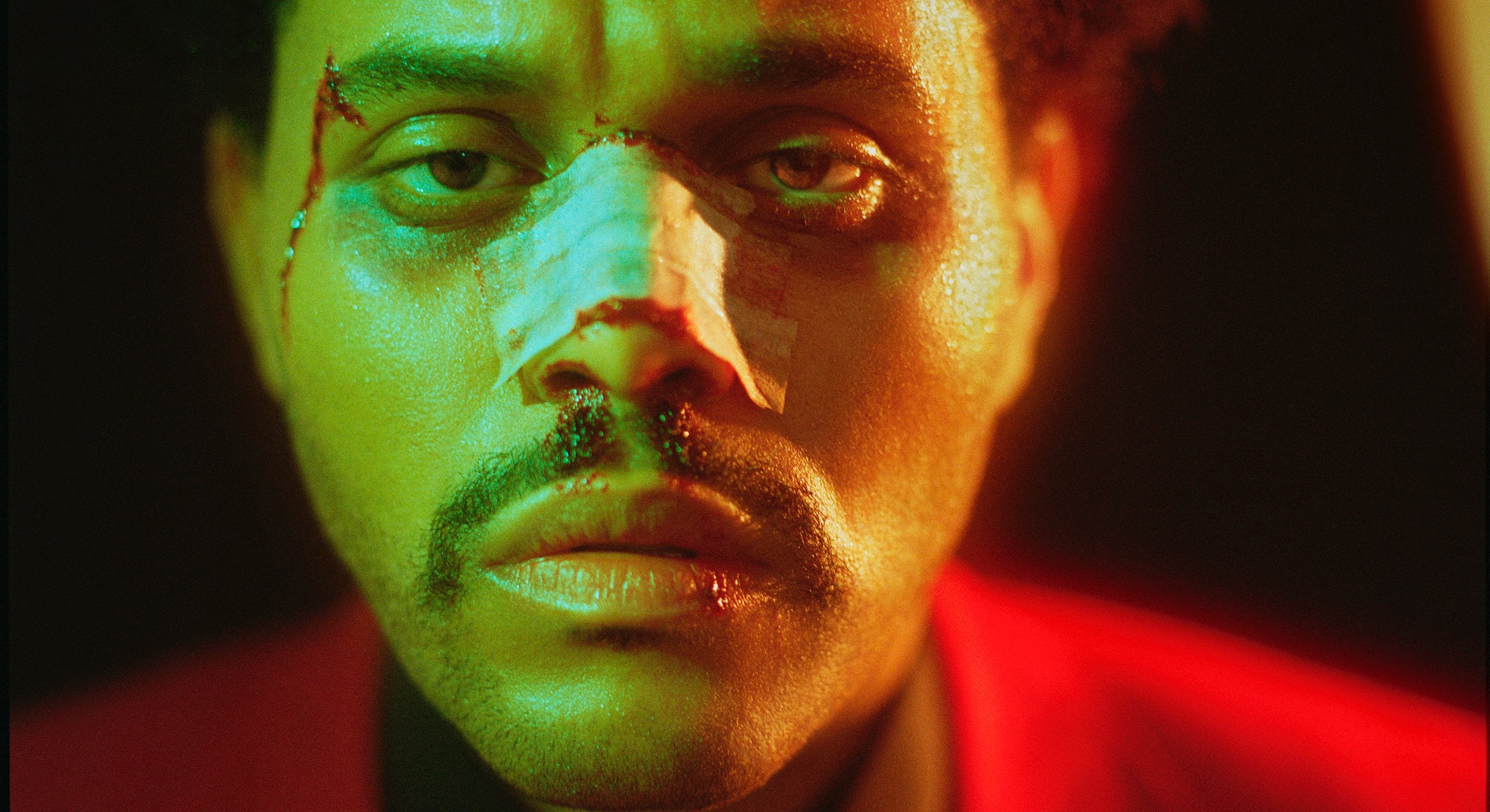 From the start of his career, The Weeknd has held ambitious visions for his music videos, often inspired by the films he loves. Nearly a decade in, his video catalog has birthed its own quirks and reliable motifs, like sports cars, blood, and a potentially unhealthy obsession with destroying himself. Ahead, we trace The Weeknd’s music video evolution (and all its idiosyncrasies), from Trilogy to the upcoming Dawn FM.