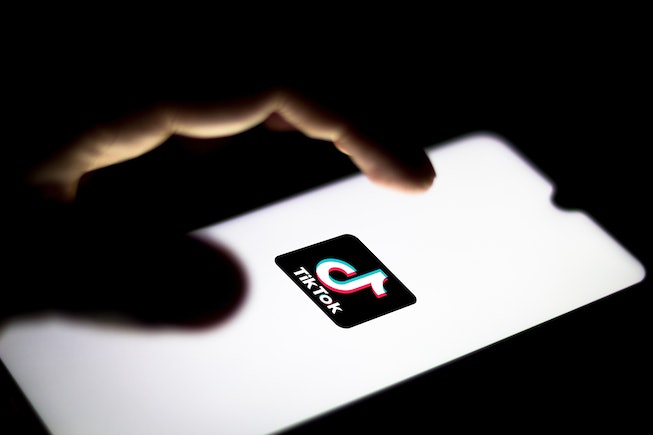 I regret to inform you that everyone's worst TikTok fear is coming true. On Friday, the Trump administration announced that it will ban both TikTok and WeChat from U.S. app stores beginning on Sunday, Sept. 20. So if you haven't downloaded the short-video-form social media app yet, you probably should do that before it's too late.

For the 100 million people who have already downloaded TikTok, the app will still be available, but they will be unable to download any new updates as of Sunday. However, the Department of Commerce said that the app will completely shut down on November 12.

"The Chinese Communist Party (CCP) has demonstrated the means and motives to use these apps to threaten the national security, foreign policy, and the economy of the U.S. Today's announced prohibitions, when combined, protect users in the U.S. by eliminating access to these applications and significantly reducing their functionality," the Department of Commerce said in its announcement.

There is some hope though. It's still possible that Trump will accept an agreement of Oracle's purchase and involvement with TikTok. As the deal currently stands, Chinese company ByteDance would still hold a majority share of TikTok, which Trump has made clear he does not agree with.

"Conceptually, I can tell you I don't like that," he said. "If that's the case, I'm not going to be happy with that."

Trump is expected to make a decision on the deal before Sunday. Godspeed to TikTokers everywhere.

NEXT UP
Life
How To Dress For Your Birth Chart, According To An Astrologer
Beauty
TikTok Wants You To Wear Mascara Anywhere But On Your Lashes
Beauty
Halloween Cat Makeup Ideas, From Easy to Inspired
Life
Rachael Finley Never Got A Guide To Life, So She Wrote Her Own