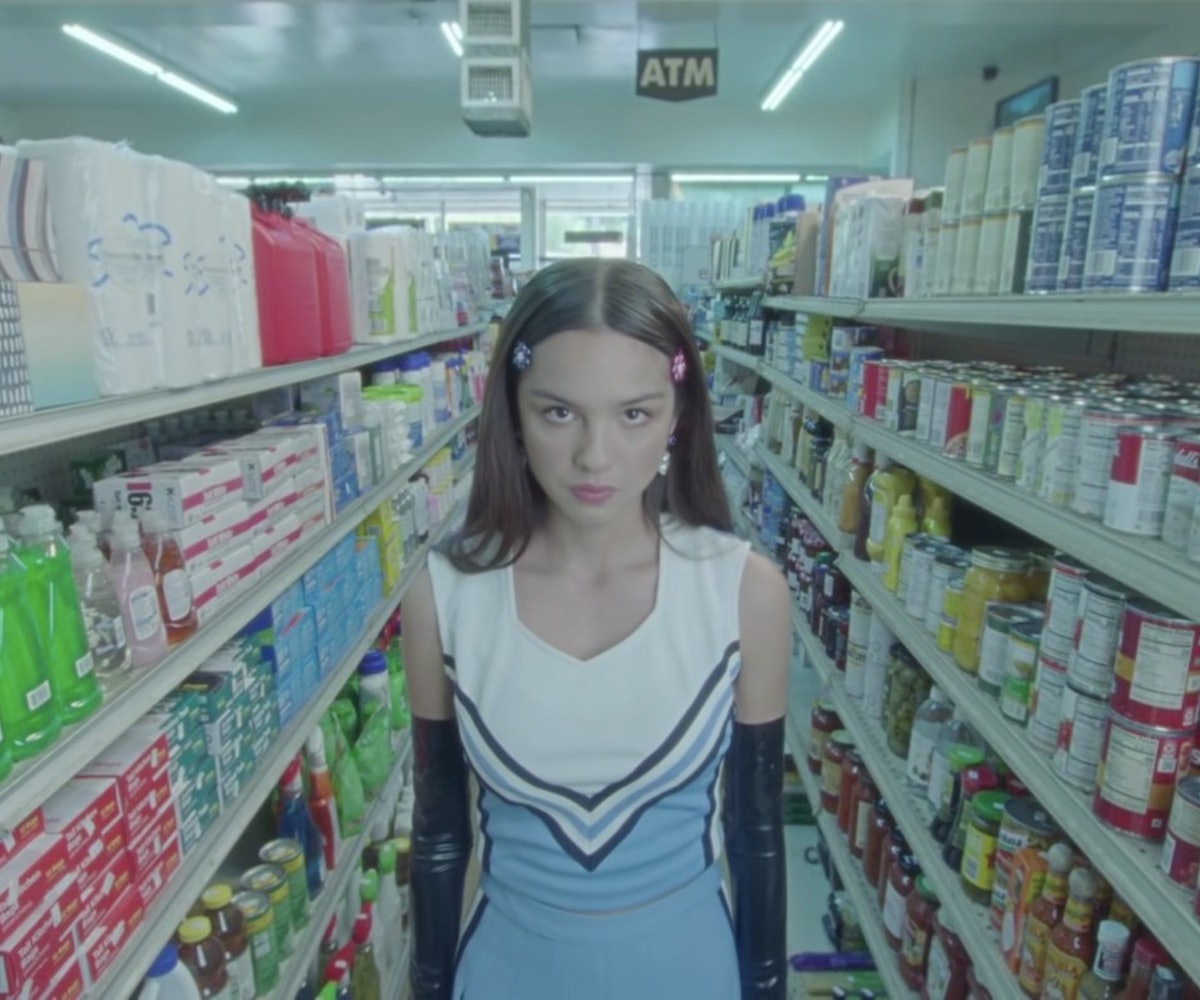 Let’s be real: Song of the summer as a concept doesn’t exist anymore. With the multitude of ways one can listen to and experience music these days, it’s getting harder, and, frankly, more pointless, to try and crown one single song to rule the summer. The song of the summer on the radio is likely to be different than what’s streaming on Spotify, or trending on TikTok, for example.

But it’s still a fun exercise to try and predict the tunes one might hear while they’re walking down a crowded street, or crawling through the clubs in the months ahead. That’s my personal measure for what makes a song of the summer today — how many times I hear it blasting through the car windows of Brooklyn.

Below, NYLON makes our picks for the tracks that’ll rule this summer, from Olivia Rodrigo’s angry girl anthem “Good 4 U” to Drake’s “What’s Next,” and everything in between.

I, personally, am committed to yelling “Like a damn sociopath!” as much as I can this summer.

There’s nothing that screams “song of the summer” more than a smooth-brained bop telling me exactly how to dance to it.

With a beat that hooks you like a drug, Doja Cat and SZA’s “Kiss Me More” is the song that’s most likely to get stuck in your head for weeks at a time for no reason.

Justin Bieber’s smooth and buttery “Peaches” was made for actual peach season.

If you live in Brooklyn, then you’ve heard this song blasting through passing cars every hour of the day (yes, even at five in the morning).

We know this is an old song, but “Itty Bitty Piggy” did experience a re-release this year, which makes it eligible to win song of the summer — and song of every summer, honestly!

Rauw Alejandro’s “Todo De Ti” has had a slow-burning ascent up the charts, but its summery charm is immediate; for every rollerskating event you may attend this season.

Alternatively, this could be the summer of the smooth, retro vibes of Silk Sonic’s undeniable bop “Leave The Door Open.” It’s a song welcoming people through the doors of your life. What could be better for the moment?

Is it really a song of the summer prediction list without a Drake contender?

Perhaps Lil Nas X’s best revenge against conservatives would be for his song “Montero” to be ubiquitous throughout every grocery store, gas station, and public mall this summer.