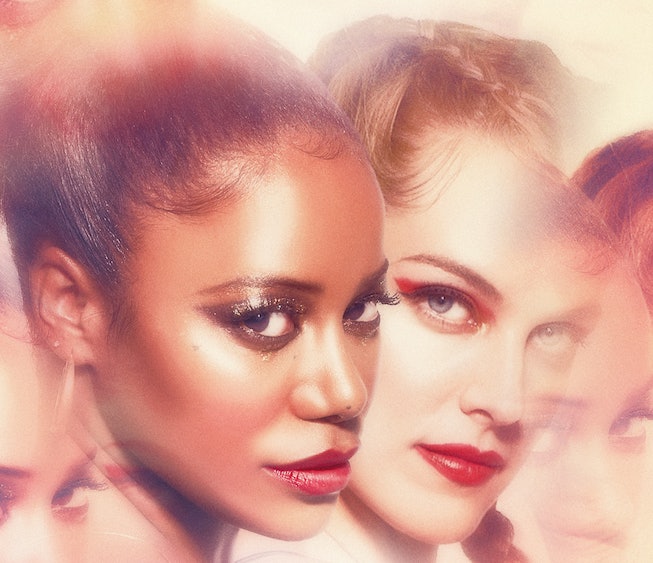 "Y’all wanna hear a story about why me and this bitch here fell out? It’s kind of long but full of suspense.” So goes the beginning of the first official trailer for ZOLA, the film spun from a viral 2015 Twitter thread about a debaucherous weekend in Florida gone wrong. The clip features Taylour Paige as the titular Zola (A’Ziah King, in real life), a Detroit waitress who strikes up a friendship with customer Stefani (Riley Keough), eventually agreeing to go on a money-making “hoeism” trip to Florida that quickly turns sour.

King, who wrote the original Twitter thread, consulted with Jeremy O’Harris and Janicza Bravo to turn it into a feature. The A24-produced film was a huge hit at Sundance last year, before COVID disrupted most Hollywood release schedules. Now, it’s due in theaters this summer. Check out the first official trailer for ZOLA, below.