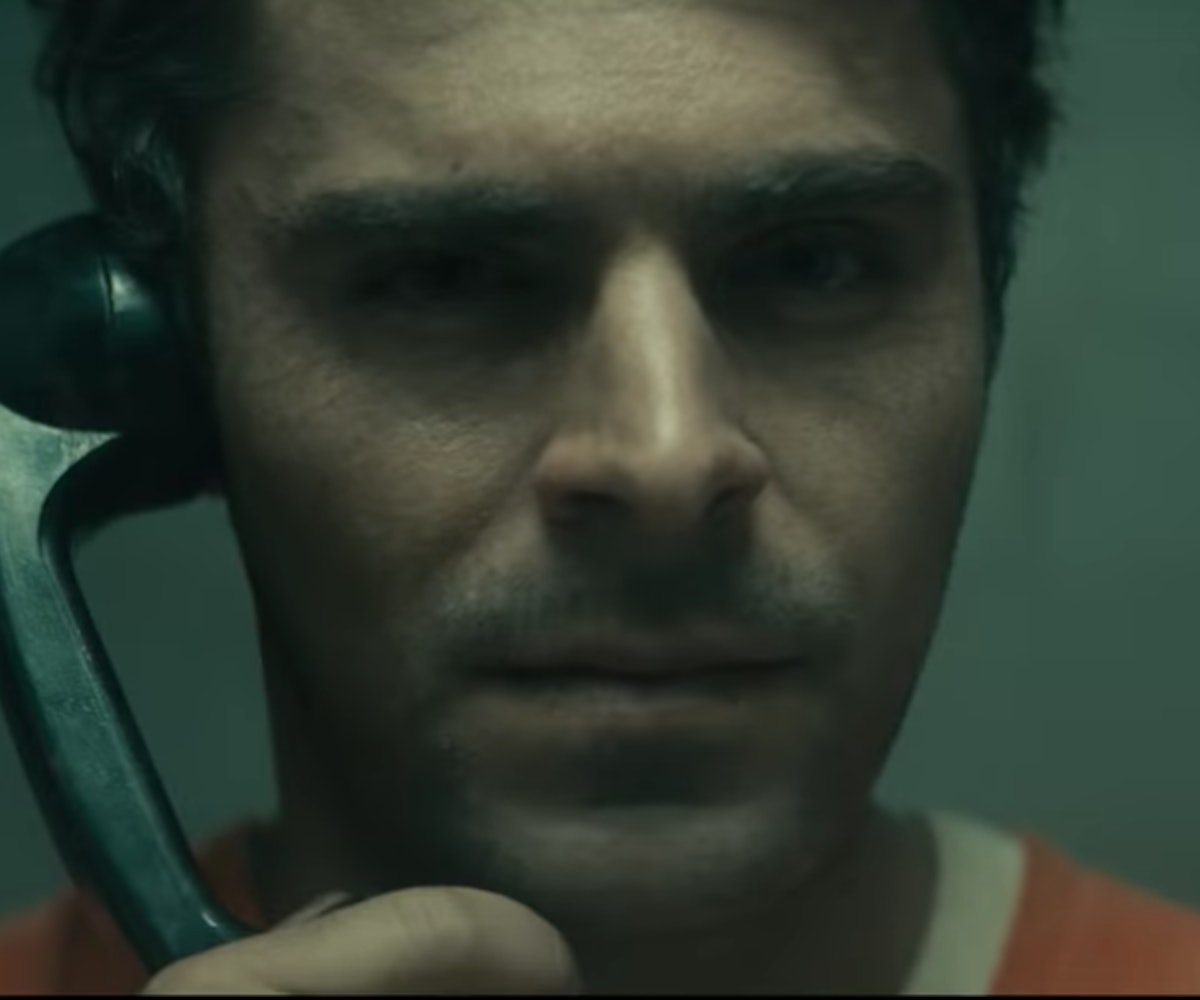 Netflix just dropped a new trailer for Extremely Wicked, Shockingly Evil and Vile, its forthcoming film about serial killer Ted Bundy, and it focuses on events leading up to the trial, as Bundy begins to be exposed for the monster he really was.

The film stars Zac Efron as Bundy and Lily Collins as his girlfriend Elizabeth Kloepfer, who is the focus of this clip. As more and more evidence surmounts, we see her questioning the man she fell in love and his innocence. Shots of Kloepfer crying in a courtroom, conversations with her friends who are suspicious of him, and shots of her speaking to Bundy while he's in prison all work to tell the story of the Bundy murders through her eyes and the effect they had on her. The trailer also shows the guilt that Bundy's crimes placed on her, as she questions how she couldn't see past his charming demeanor.

In an interview with IndieWire, director Joe Berlinger, who also directed Netflix's Ted Bundy Tapes, describes the film's mission. "While there have been many serial killer films that detail every aspect of the depravity of violence, I wanted to focus on how this disturbed serial killer used his charming skills as a master manipulator to pull the wool over the eyes of those closest to him and to prey on dozens of victims," he says. "This is a portrait of seduction and betrayal by a psychopath, a portrait of pretending you're one thing and having people believe you just because of how you look and act."

Extremely Wicked, Shockingly Evil and Vile comes to Netflix and select theaters on May 3. Watch the trailer, below.