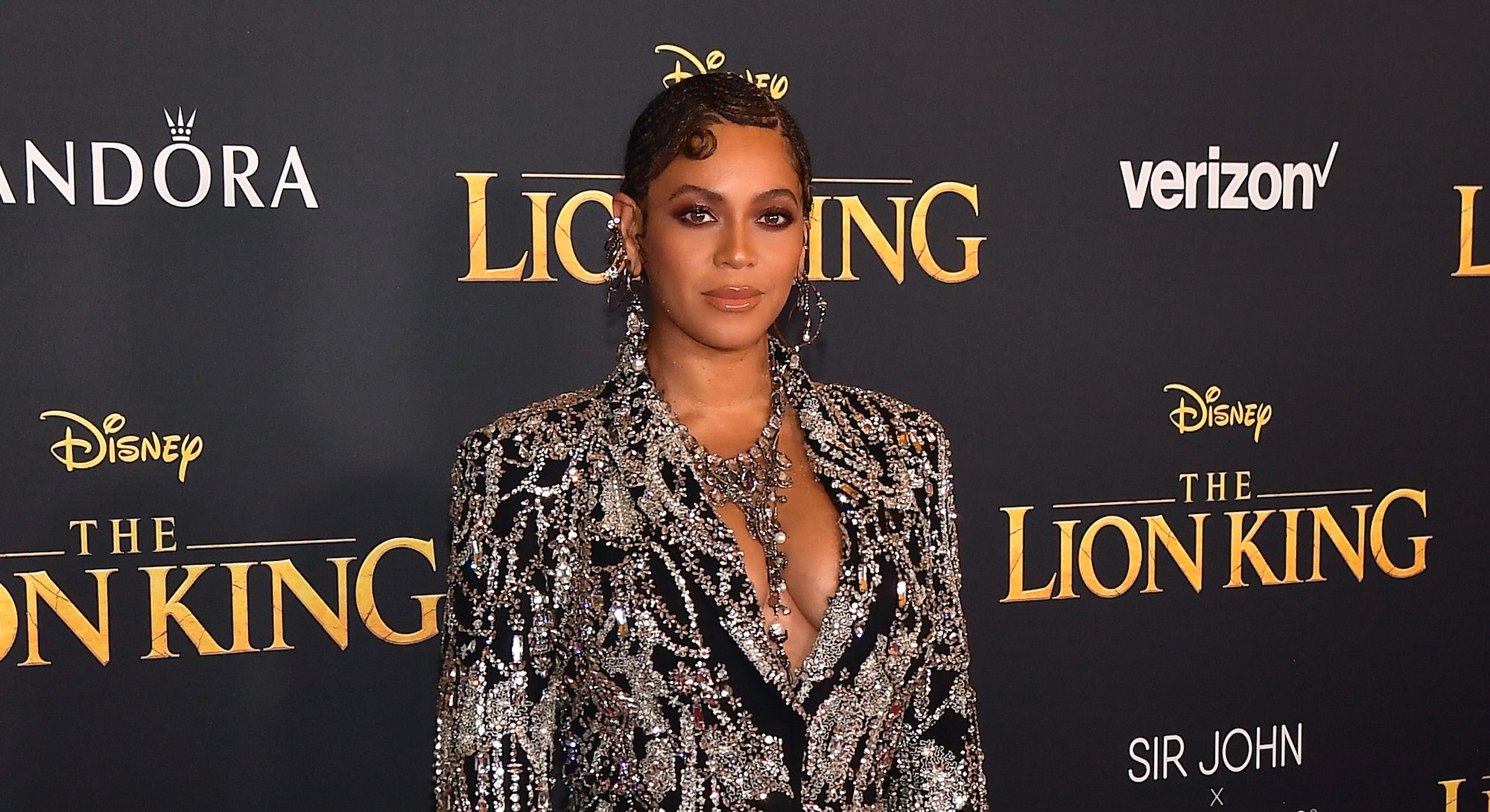 During the early days of Destiny's Child, Beyoncé's mother, Tina Knowles Lawson, was responsible for making most of the group's costumes. They couldn't afford high-end clothes and designers refused to dress them. Decades later, designers are now clawing at the chance to dress the superstar and icon, whose rare red carpet appearances are full of show-stopping looks. Take a look at Beyoncé's fashion evolution ahead.