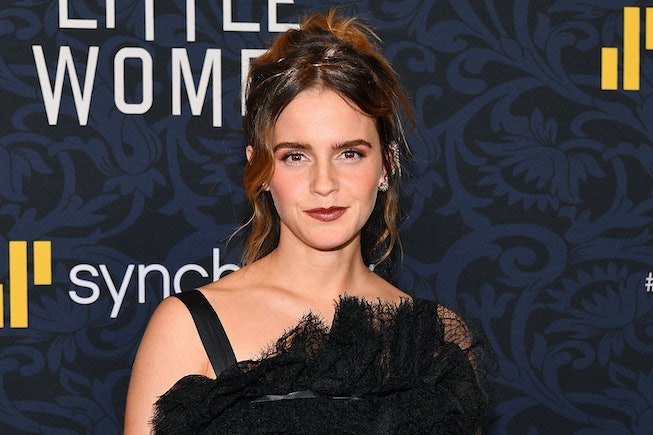 Actress and longtime gender equality advocate Emma Watson is bringing her environmental activism to the board of Kering. Currently, Kering's biggest labels, Gucci, Saint Laurent, Bottega Veneta, and Balenciaga, have struggled with or been slow on enforcing their sustainability practices, with "Not Good Enough” or “It's A Start" ratings from Good On You, which rates ethical and sustainable fashion.

"Their respective knowledge and competences, and the multiplicity of their backgrounds and perspectives will be invaluable additions to Kering's Board of Directors," said Kering Chairman and CEO François-Henri Pinault in an official statement. The new additions also include former CEO of Credit Suisse Group Tidjane Thiam and Jean Liu, president of Didi Chuxing, known as "the Chinese Uber."

Watson has made a point of championing sustainable fashion throughout her career, joining the Green Carpet Challenge back in 2015 and committing to wearing sustainable brands and designers for public appearances. In 2018, she also focused on sustainability and responsible consumption as a guest editor and cover star for Vogue Australia's March issue.

"On the red carpet, we're often asked not what we are wearing but 'who.' It's as if the ideas behind the clothes — the label, the designer, the collection — have more meaning than the garment itself. But there's something missing," Watson told Good On You in 2019. "There's a bigger story to be told about the conditions in which our clothes are made, the resources that have been used, and the impact they've had on communities."