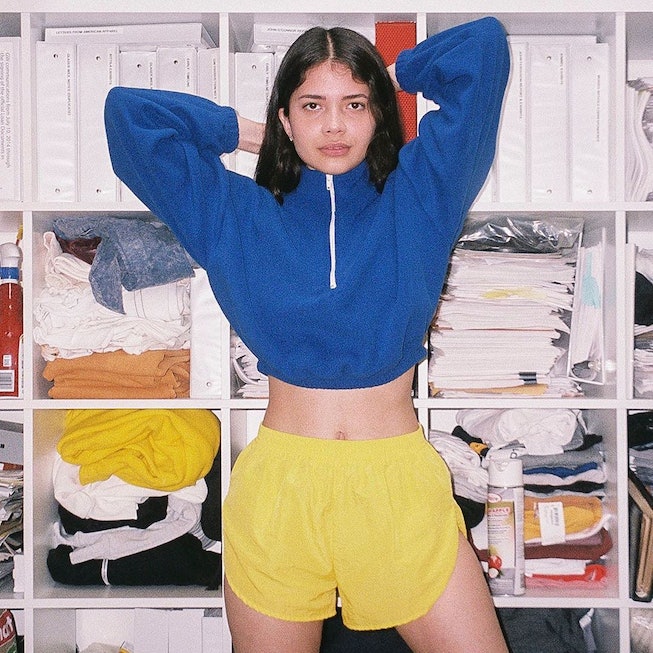 Los Angeles Apparel's factory has shut down after a COVID-19 outbreak that has resulted in a reported 300 cases and four deaths. On July 10, the Los Angeles County Department of Public Health released a press release, claiming to have closed the factory on June 27 due to "flagrant violations of mandatory public health infection control orders" and that the Dov Charney-led company "failed to cooperate" with its investigation into the outbreak.

According to The New York Times, this is the first forced closure of a factory in Los Angeles due to COVID-19. Jan King, the regional health officer for South and West Los Angeles, told the NYT that the factory’s violations included cardboard barriers between workstations and that the coronavirus guidance materials were not translated into Spanish, the first language of most of the factory's employees.

Los Angeles Apparel released its own statement on Instagram on Sunday, disputing many of the claims made by the Department of Public Health. Charney also spoke to the NYT saying, "I don't think that press release represents the point of view of the people I am working with at the department of health. Some of them have apologized to me. It's not truthful."

"In all fairness, it's morally irresponsible for the Health Department to speak on the infection rates at our factory without also addressing its connection to the issue at large: that the Latino community in Los Angeles is left vulnerable to COVID-19 in a healthcare system that provides no support with testing and no support or assistance for those that test positive," Charney added in a statement.

For now, the Los Angeles factory is closed and will not be able to reopen until it's able to prove that it's abiding by Public Health guidelines.