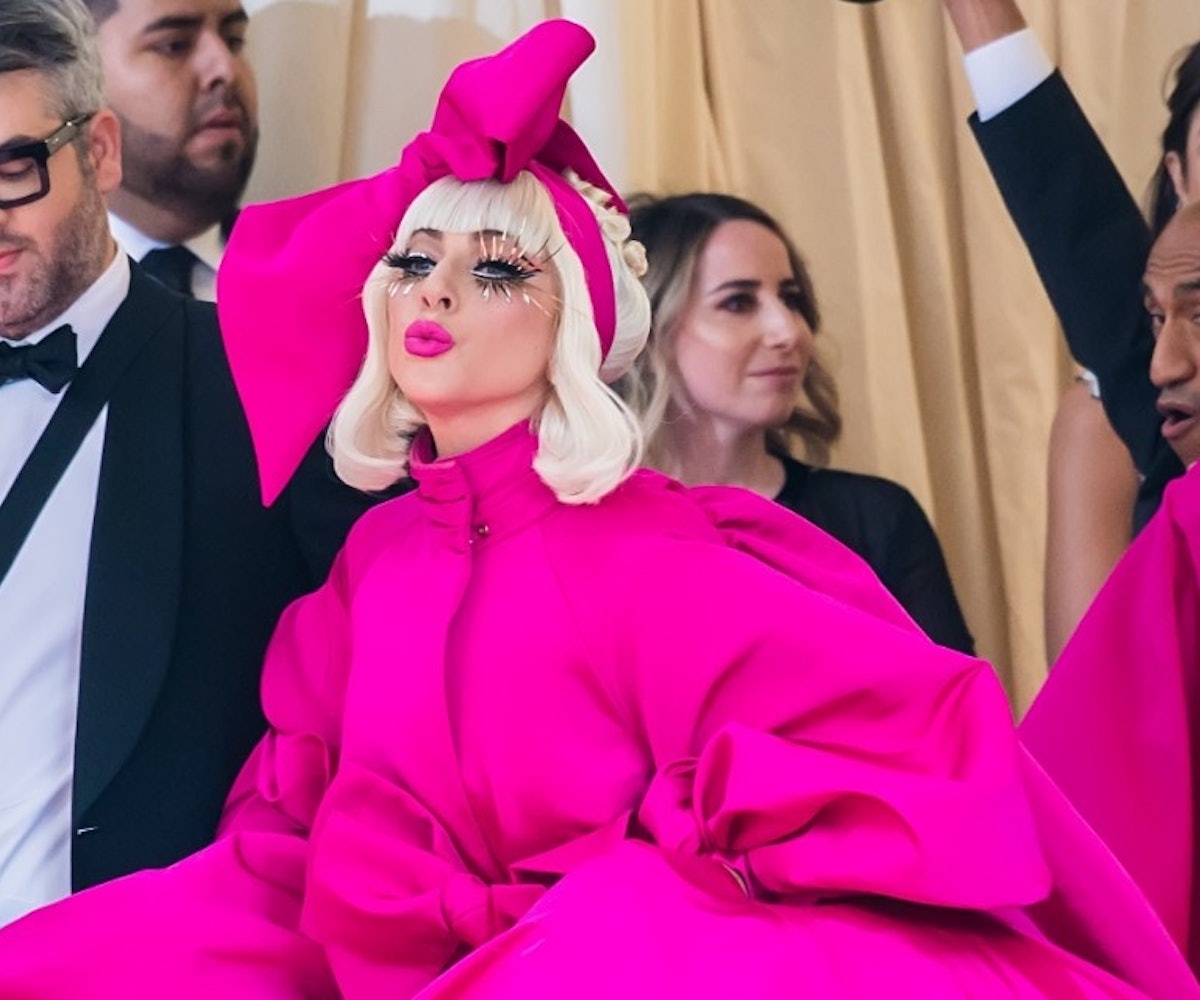 Editor's Note: This story has been updated from its original version to reflect the closing of the Metropolitan Museum of Art and the most recent effects on the Met Gala due to the coronavirus.

The Met will stay closed to the public until mid-August, and, officially, the 2020 Met Gala, which was postponed from its original date in May, has been canceled entirely for the year, according to Vogue. The Costume Institute's About Time: Fashion and Duration exhibit will be opening in late October and will stay open until February 2021. A spokeswoman for the Met told WWD that the 2021 Met Gala will be focused on next year's exhibition at the Costume Institute, which has not yet been revealed.

In March, Anna Wintour initially announced that this year's Met Gala is postponed indefinitely due to concerns over coronavirus. "Due to the unavoidable and responsible decision by the Metropolitan Museum to close its doors, About Time, and the opening night gala, will not take place on the date scheduled," she wrote. "In the meantime, we will give you a preview of this extraordinary exhibition in our forthcoming May issue."

That same month, the Metropolitan Museum of Art announced that it will be closing all three of its locations — The Met Fifth Avenue, The Met Breuer, and The Met Cloisters — temporarily to perform a thorough cleaning with plans to reveal next steps the following week.

"While we don't have any confirmed cases connected to the Museum, we believe that we must do all that we can to ensure a safe and healthy environment for our community, which at this time calls for us to minimize gatherings while maintaining the cleanest environment possible," said Dan Weiss, President and CEO⁣⁣⁣, in an official statement. "We look forward to soon announcing when we'll be able to welcome our staff and visitors back to the Museum."⁣⁣

"Right now all museum events are cancelled through April 3. Given the uncertain public health environment, we will review on a rolling basis which museum events beyond April 3 will be cancelled or postponed," said Nancy Chilton, the chief external relations officer of the Costume Institute, in an official statement. "We are hoping for the best, but public health and safety are our first priorities."

The Met Gala happens on the first Monday in May each year, hosting some of the world's biggest celebrities on one of the most exclusive red carpets at the Metropolitan Museum of Art to celebrate the Costume Institute's spring exhibition. This year's theme is based on the upcoming exhibit "About Time: Fashion and Duration," and the event's co-chairs include Emma Stone, Lin-Manuel Miranda, Louis Vuitton's Nicolas Ghesquière, and Meryl Streep, who was set to make her first Met Gala appearance.

In response to the spread of coronavirus, Gucci was one of the first fashion brands to cancel its Cruise 2021 runway show, which was scheduled to take place in San Francisco on May 18. Versace followed suit, postponing its own U.S. cruise show that same month. Since then, music festivals like Coachella and SXSW have announced that they'll be canceling this year's events.