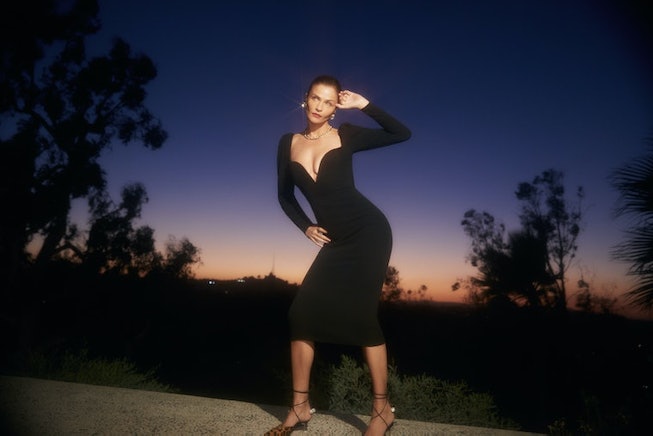 Editor's Note: This story has been updated from its original version to reflect the resignation of Reformation's founder and CEO Yael Aflalo.

Many fashion brands have been making claims to do better in the fight for racial equality, posting statements in support of Black Lives Matter and offering donations, but for some companies those gestures are falling short. Former Reformation employees are speaking out about a racist work environment, singling out the brand's leadership for creating a hostile place for BIPOC employees.

"Working for Reformation deeply traumatized me," former assistant manager for Reformation’s flagship store, Elle Santiago, commented on the brand's Black Lives Matter Instagram post. "Being overlooked and under valued as a woman of color who worked [and] managed their flagship store for [three] years was the hardest."

Santiago later expanded on her experience at Reformation in an Instagram post which currently has more than 56K likes.

"There were lots of stories about what was happening at HQ but one I always remember was that someone showed Yael [Aflalo] a potential Black model and she responded, 'We're not ready for that yet,'" she wrote.

Many people commented with similar experiences, noting that Black employees were often made to work in the back of the store without heat while white employees worked in the front.

The brand then posted a statement from founder Yael Aflalo titled "I've failed," announcing that it will launch an internal investigation into the workplace concerns shared, as well as plans to launch a Diversity and Inclusion Board. Aflalo has since made her own Instagram page, where she has 27K followers, private.

A week later, it was announced that Aflalo had stepped down as CEO of the brand. Current president, Hali Borenstein, has now taken over the role. Elana Rosenblatt no longer works for the brand either, as of last Friday.