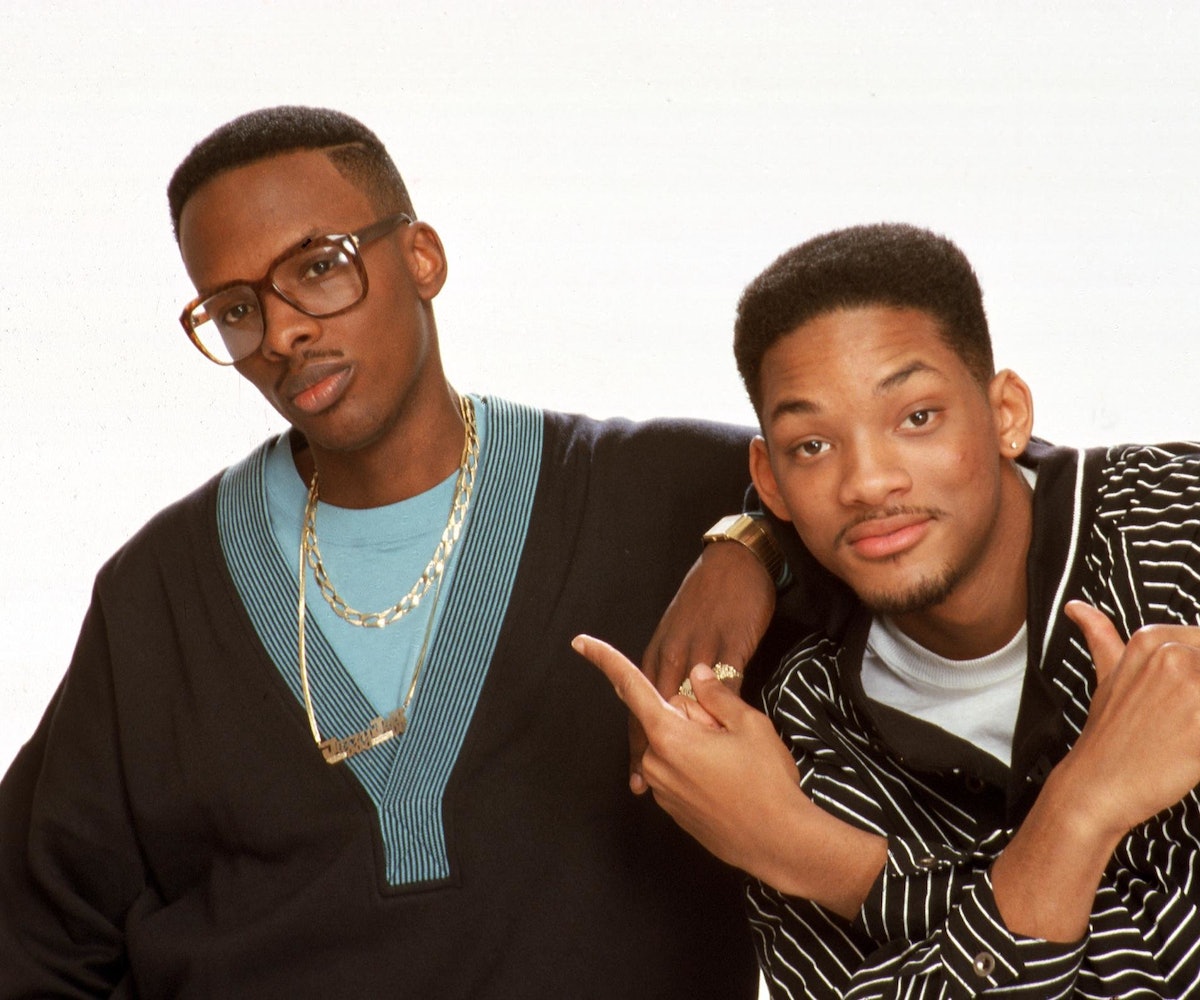 The Fresh Prince Of Bel-Airis in my top five all-time favorite TV shows, right up there with Hey Arnold!. So, I couldn't click fast enough when I heard about the trailer for the project that plans to reimagine of the series as a movie. And, no, it's not a major motion picture comedy starring Jaden Smith as one of the "whole bunch" of kids that a fictional Will Smith, as an updated Uncle Phil (may he rest in peace), promises to raise better than his father ever did him. Instead Bel-Air, the short created by director Morgan Cooper, gives the original show a darker edge.

In Cooper's dramatic reimagining, Will's (Jerry Madison) troubles as a kid from Philly aren't nearly as trivial as they were in the '90s. That "one little fight" that left his mom shook enough to ship him across the country to live with his aunt and uncle in California involved a gun and almost landed Will in jail. If we thought James Avery's Uncle Phil was a stickler for rules, Granville O'Neal is an even more formidable foe for Will. The new Carlton (Jelani Talib) is also a lot tougher than the nerdy cousin we're used to. I get the feeling that there will be no Carlton dance in this version of Bel-Air.

"Like most 90's kids, I grew up watching Fresh Prince," Cooper said in an Instagram post announcing his passion project. "Even as a kid, I always thought there was more to the story." He has a point. Being sent to live with extended family to escape your own violent hometown is a familiar happening for a lot of Black families, and it's rarely something to laugh about. Still, I had lots of feelings watching all the fun being sucked out of one of my all-time favorites.

Check out the trailer, below.