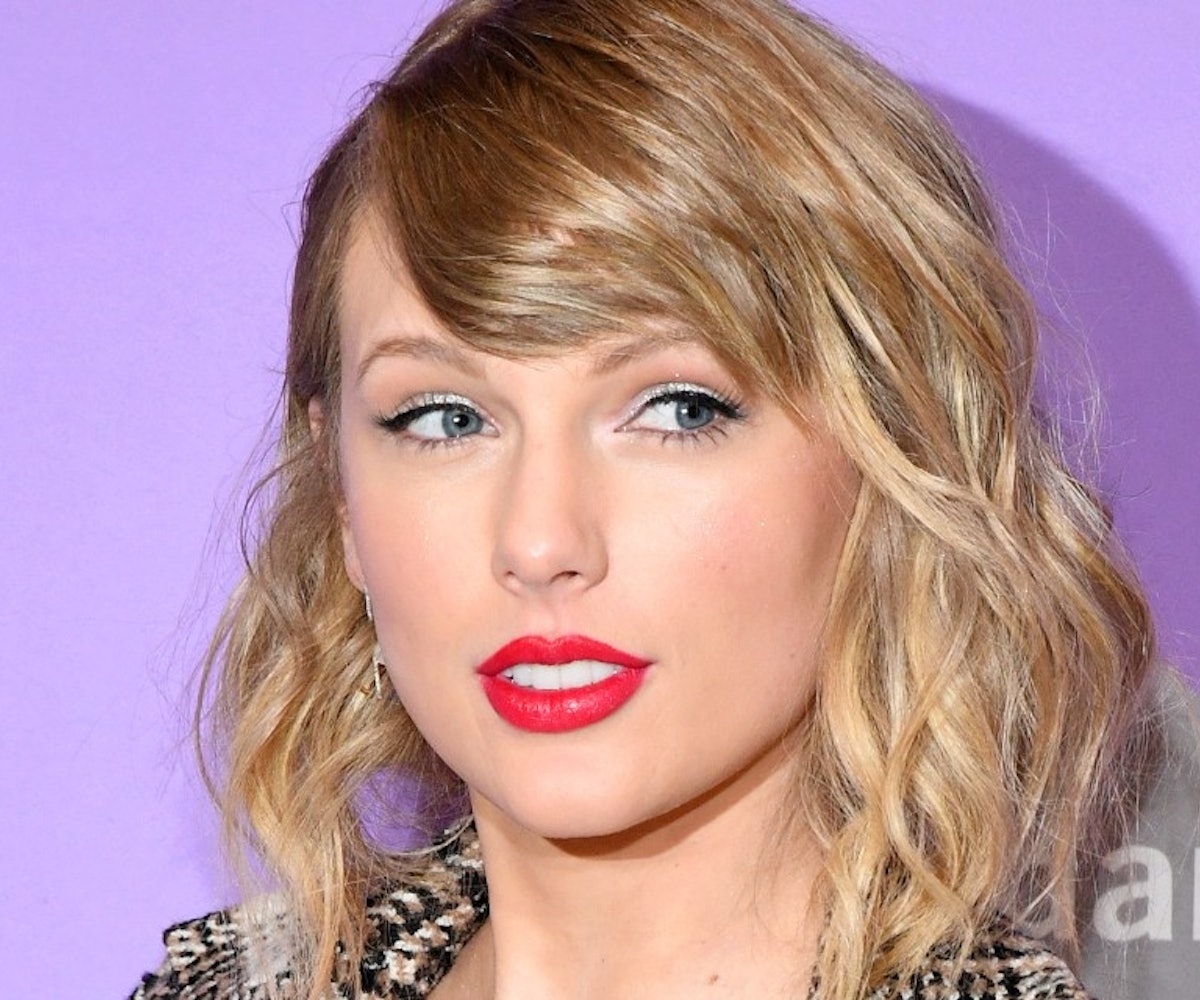 Amid the global coronavirus crisis, the UK's Glastonbury Festival is committed to moving forward. The country's massive annual festival announced on Thursday the first installment of their 2020 line up, and from the looks of it, it will be an event for the ages. Taylor Swift, Diana Ross, Paul McCartney, and Kendrick Lamar are all expected to headline the five-day event which, this year, also marks the festival's 50th anniversary. TLC, Dua Lipa, Kelis, Lana Del Rey, Charli XCX, and many, many more artists will join them the weekend of June 24-28.

"So, after much consideration given the current circumstances, and with the best of intentions, here is the first list of musical acts for Glastonbury 2020," wrote Emily Eavis, the festival's co-organizer, on Instagram Thursday. "As things stand we are still working hard to deliver our 50th anniversary Festival in June and we are very proud of the bill that we have put together over the last year or so. No one has a crystal ball to see exactly where we will all be 15 weeks from now, but we are keeping our fingers firmly crossed that it will be here at Worthy Farm for the greatest show on Earth!⁣⁣"

This is just the first part of the line-up with more artist announcements and attractions to be announced in the coming weeks. The full line-up should be available in May.

Glastonbury's announcement arrives in the midst of music festivals and tours worldwide getting cancelled or rescheduled. Fears of the coronavirus, along with drastic preventative measures put in place by companies and governments around the world have effectively put a pause on the music and wider entertainment industry for the time being. On Tuesday Coachella officially postponed their festival until October. Meanwhile, Live Nation, the world's largest concert producer, has halted all on-going tours affecting shows from Billie Eilish, Cher, Post Malone, and more.

Many of the world's festivals set to take place in the later months of June, July and August are holding steady with their line-ups, as people hope that warmer temperatures will also mean a reprieve from the virus. For the sake of Glastonbury's incredible line-up, let's hope that happens. See the current bill below, or on their website.