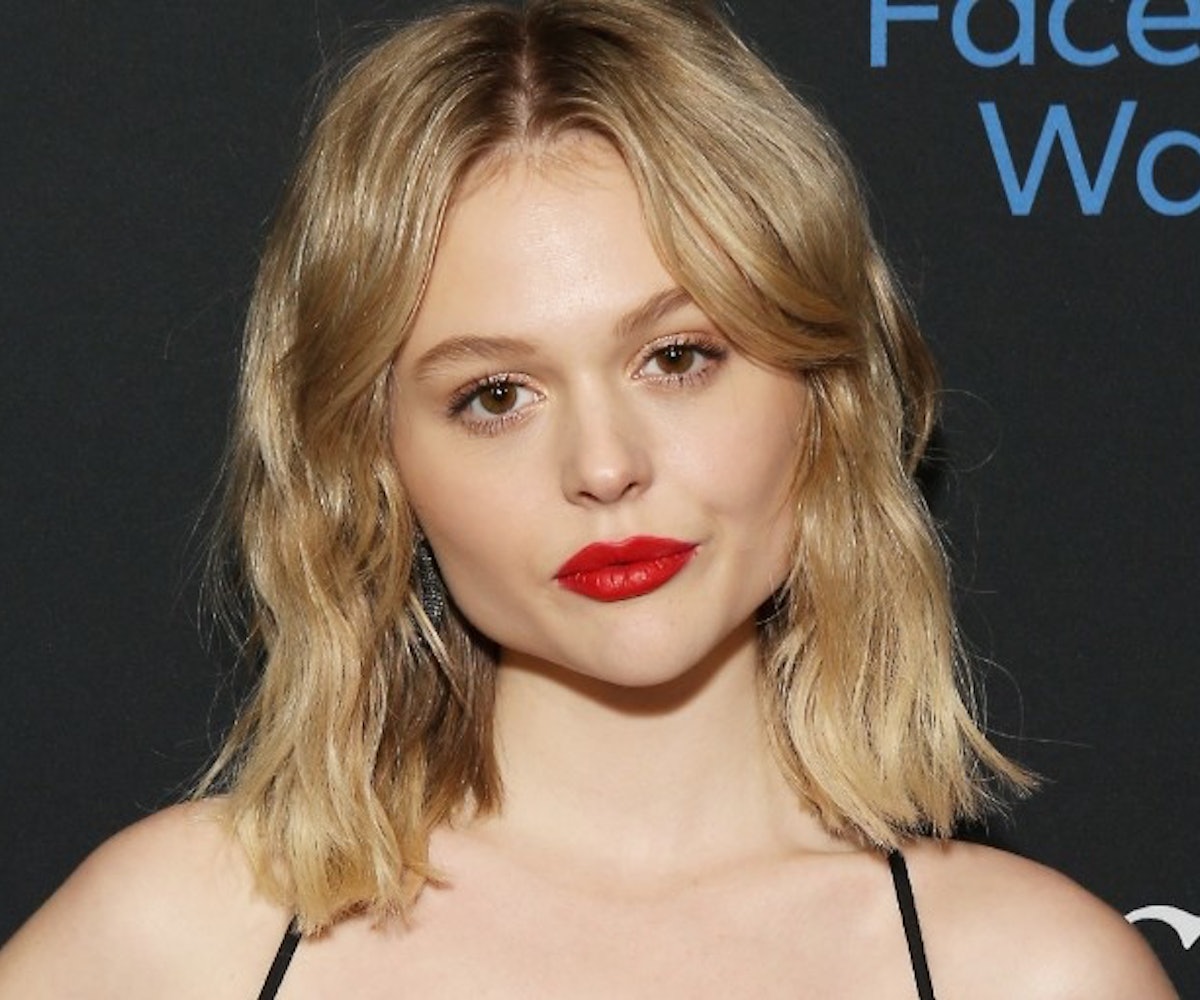 The Gossip Girl reboot is starting to add names to its cast. On Monday, it was announced that Emily Alyn Lind will play the lead in the new HBO Max series, which will follow a new group of Upper East Side high schoolers. Lind, who's had roles in such series as Code Black, Sacred Lies, and Revenge, has been cast as Audrey in the 10-episode show, which was ordered straight to series last summer.

Back in November, Kristen Bell confirmed that she would be reprising her role as the narrator in the reboot after a months-long deal-making process.

"No one's ever asked me," she told E! News about returning to Gossip Girl back in May. "No one's ever talked to me about it except for in interviews and I always say the same: I never say never, so I don't know. No one's sent me that information, it's coming from you."

A few months later she played coy when asked about a possible return, sticking to her signature Gossip Girl mantra.

Producers released a statement after Bell's return was announced, saying, "Kristen Bell has always been and will always be the voice of Gossip Girl."

Sadly, there's still no word on when the show will be premiering. HBO Max is set to launch this May for $15 a month. Worth it to get back on the Upper East Side, though.