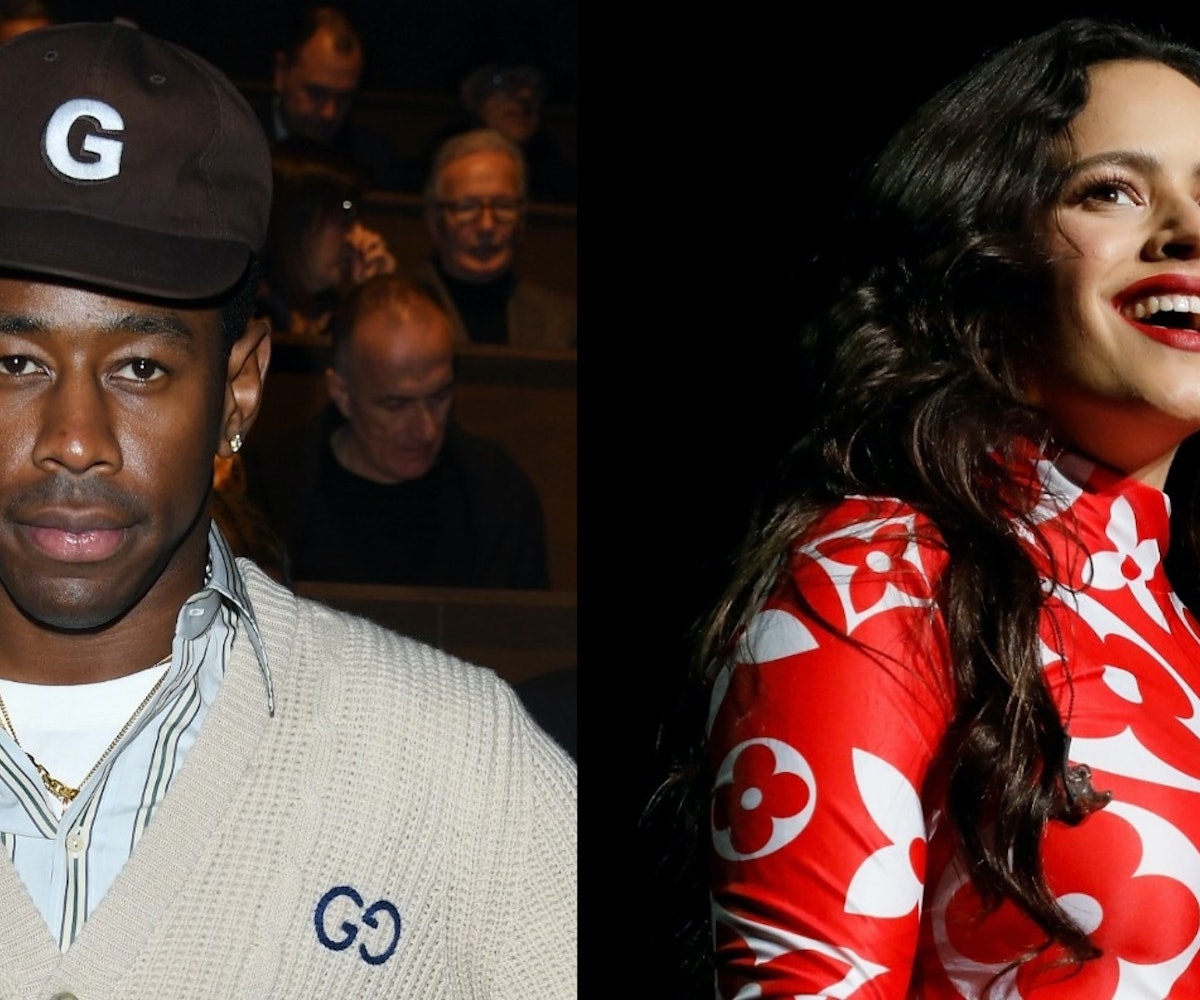 The 2020 Grammys are looking to be a career-defining night for several artists, but especially Rosalía and Tyler, the Creator. The Spanish pop-star's 2018 album El Mal Querer is up for Best Latin Rock, Urban or Alternative Album, and Rosalía herself is in the running for Best New Artist, making her the first all-Spanish language artist to be nominated in that category. Meanwhile, Tyler the Creator's 2019 culture-shifting project Igor is up for Best Rap Album. Here's to hoping he'll be toting his blonde bowl-cut wig on stage with him for his debut performance on the Grammys stage.

The Grammys will air on January 26 on CBS, with Alicia Keys returning as host. Check out the full list of Grammy nominations, and the year's biggest snubs and surprises.