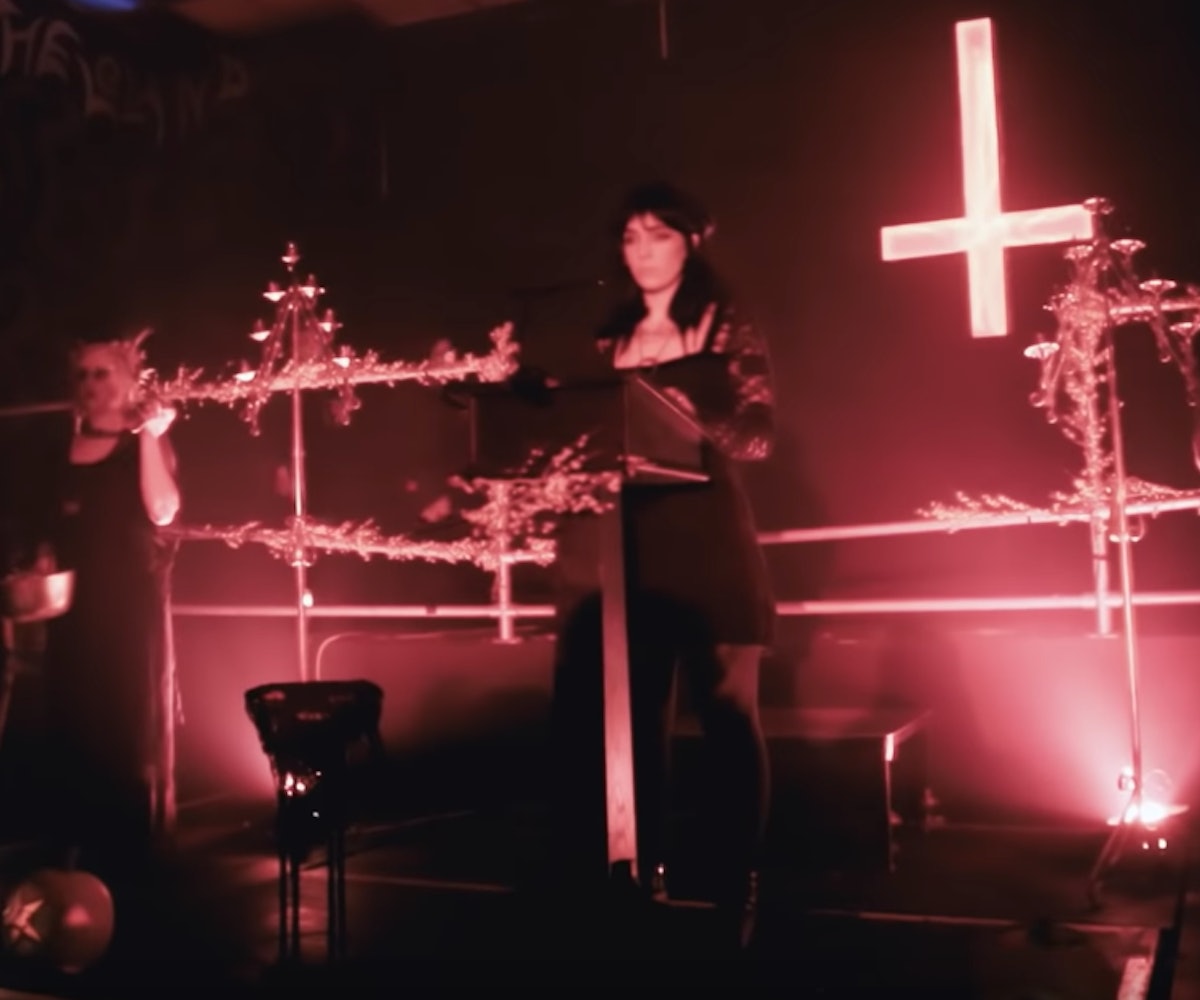 A new documentary about Satanists and their beliefs is coming, and the trailer looks like it will tackle the power of Christianity in America.

Hail Satan?, which is the latest project from filmmaker Penny Lane, premiered at Sundance this year with widespread positive reviews. It documents the rise of the Satanic Temple, and the mainstream reaction to its members and its ideology. Though it is often described quite differently, according to the synopsis, the documentary explores Satanists' "unwavering commitment to social and political justice" and how that's "empowered thousands of people around the world."

The synopsis further explains that the film will also touch on the "often misunderstood" nature of the group. "When media-savvy members of the Satanic Temple organize a series of public actions designed to advocate for religious freedom and challenge corrupt authority, they prove that with little more than a clever idea, a mischievous sense of humor, and a few rebellious friends, you can speak truth to power in some truly profound ways," it reads.

Hail Satan? will be released on April 29. Watch the first trailer, below.