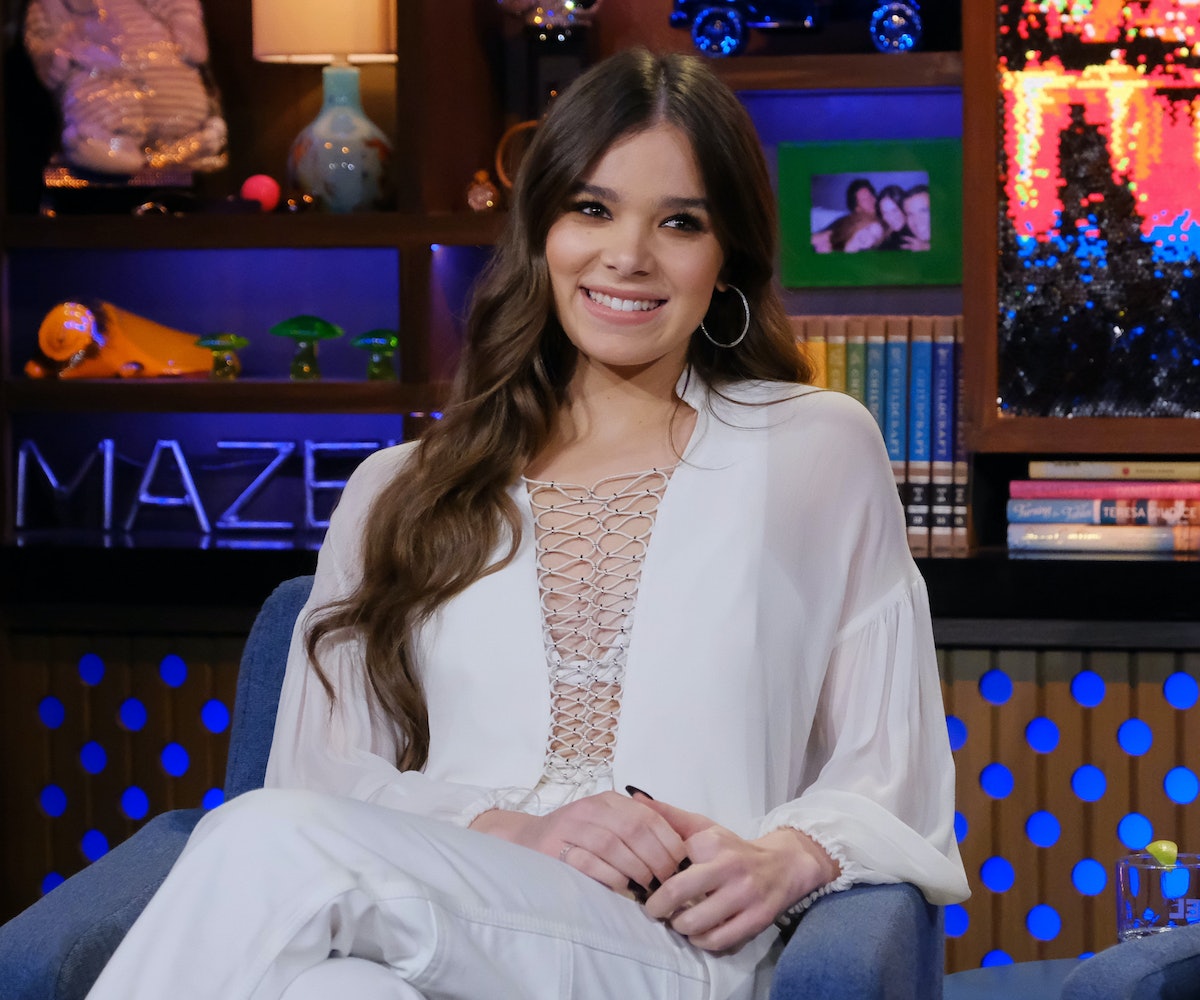 Hailee Steinfeld just gave her fans — and those still revolving closely around the One Direction orbit — one more thing to look forward to on New Year's Day. The Dickenson star announced in a late night Instagram post on Dec. 29 that she will be releasing a new song titled "Wrong Direction", and it didn't take the internet long to point out the presumable nod to the star's ex-boyfriend, Niall Horan, formerly of the mega-boy band.

In addition to Instagram, Steinfeld also shared the single title and release date on Facebook and Twitter, where, unsurprisingly, jokes, memes, and speculation ensued. "Ohhhhhhhh Hailee's song better not be a dig at Niall. Love them both; but hope that isn't the case," shared one fan on Twitter. "Niall diss track??" speculated another. Cementing the inspiration, Steinfeld also posted a string of photos from 2019 to her Instagram Stories the same day with the message, "Thankful for all the lessons, the love, the heartbreak, & the memories."

News that the two had split became public in December of 2018, after weeks of fan speculation on social media, when a source close to the couple shared with Us Weekly that both Horan and Steinfeld's schedules didn't leave time for a relationship, though they "still have a lot of love for each other."

Much like when they were together, the two remained notoriously private about one another after their breakup, though Horan did hint at the split from Steinfeld as the inspiration for new music in an October 2019 interview with Billboard saying, "I have stuff that I want to write about on my mind all the time. I had just gone through a break up, which helps when it comes to writing songs, I guess. It helps vent the emotions." With Horan set to release new music in early 2020 —after two quiet years away from the industry — it looks like the world will be hearing about the breakup from both sides in the new year.

Steinfeld's "Wrong Direction" is available to pre-add to your music library on Spotify and Apple Music, ahead of its Jan. 1 release date,