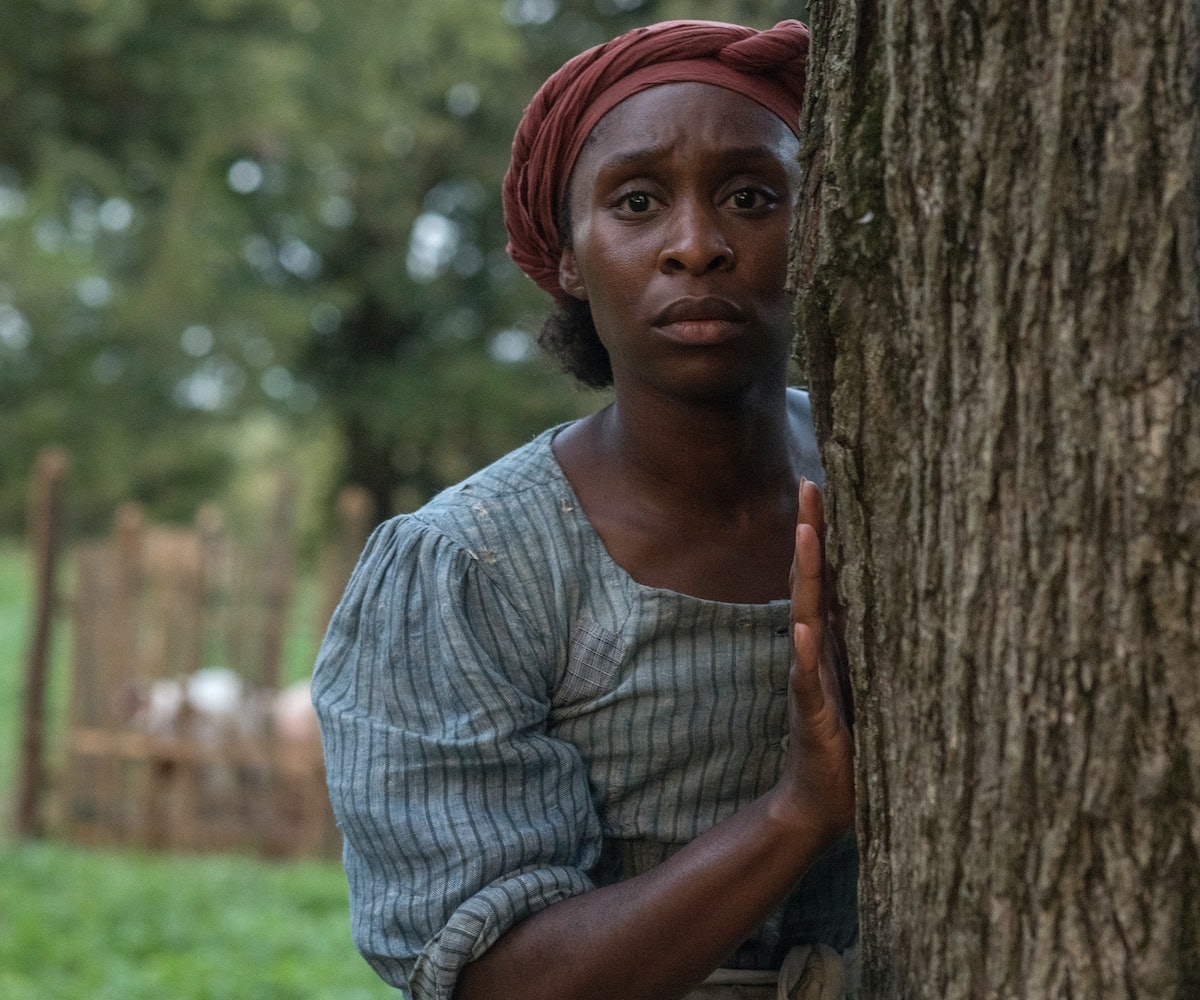 Focus Features has dropped the first trailer for Harriet, the film documenting the life and legacy of Harriet Tubman. Just try not to get chills watching Cynthia Erivo as Tubman, whose bravery, strength, and brilliance are on full display here, as we see her navigate a treacherous world, and bring herself and countless others to freedom.

In the trailer, we follow Tubman as she escapes her life as a slave in Maryland, and travels 100 miles to freedom in Philadelphia. From there, Tubman worked with abolitionists like William Still (Leslie Odom Jr.) to aid in the escape of many members of her family and dozens of other slaves along Maryland's Eastern Shore. Tubman was a key conductor of the Underground Railroad, at great risk to herself, and it's about time we had a film documenting her heroism.

Erivo, Odom Jr., and Janelle Monáe star in the film alongside Joe Alwyn, Jennifer Nettles, and Clarke Peters. It was written by Kasi Lemmons (Eve's Bayou) and Gregory Allen Howard, and directed by Lemmons.

Harriet comes to theaters on November 1. Watch the trailer, below.