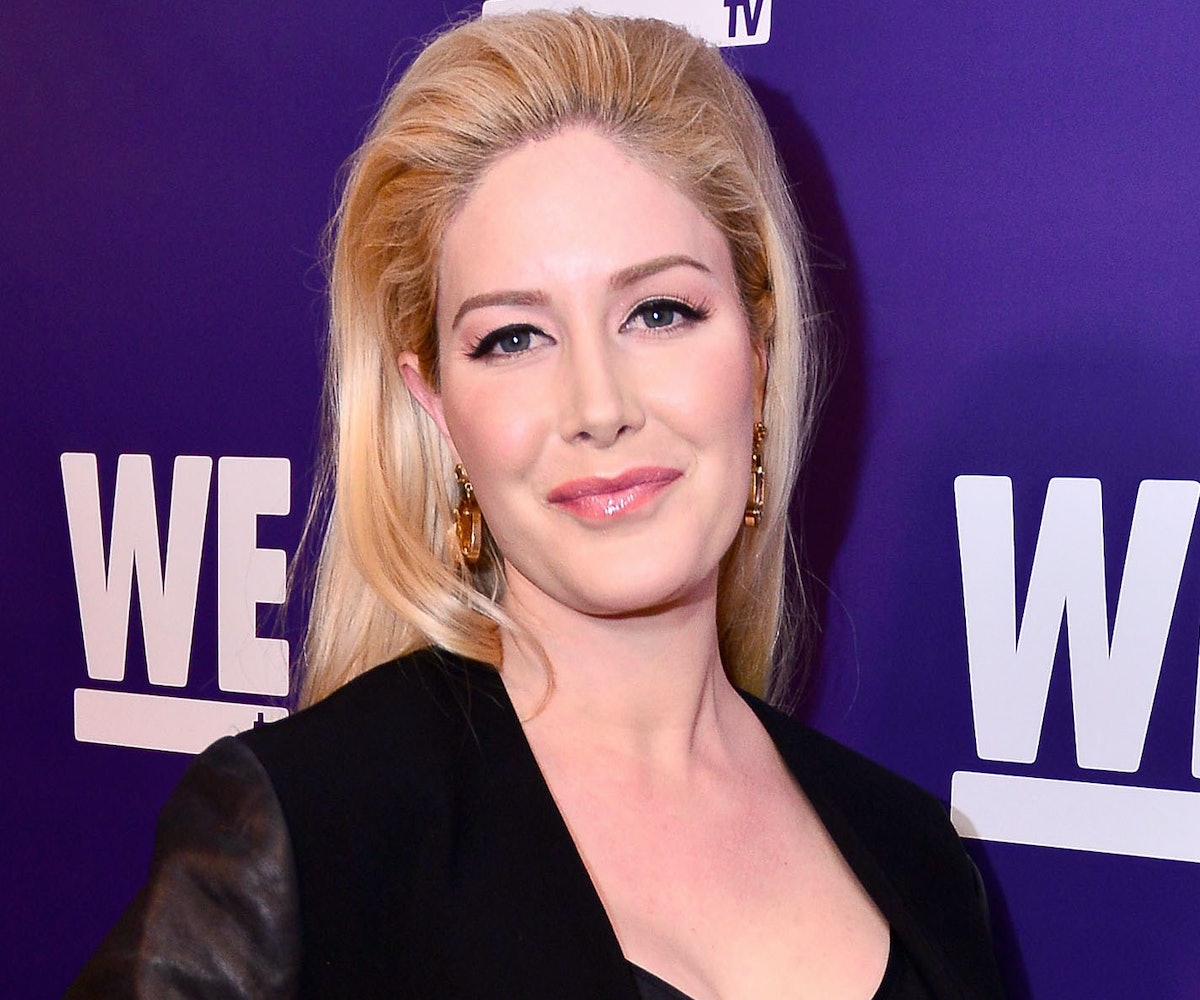 Photo by Jerod Harris/Getty Images for WE tv

In an interview with Vogue published on Wednesday, Heidi Montag struggled through an explanation about the lack of diversity on her show The Hills. What's more, one part of her answer made it seem as though she thinks the show was actually diverse, even though, yes, its entire cast is white.

A clip of the interview posted to Twitter shows her uncomfortable response to being asked if she wished there was more diversity represented in the show. At first, she attempts to make a case for the show being diverse because it includes blonde women and brunettes.

"We don't all look the same," she says. "I mean, Audrina [Patridge] has darker hair, I feel like Mischa [Barton] has darker hair." That's not even close to what diversity actually is, which she seemed to realize as the words were coming out of her mouth.

At the end of the clip, looking very uncomfortable, she pulls the card that so many use when they are being called out for racist tendencies: "I have other very diverse friends who are not featured on the show."

Maybe that means she has a friend with an unnatural hair color?