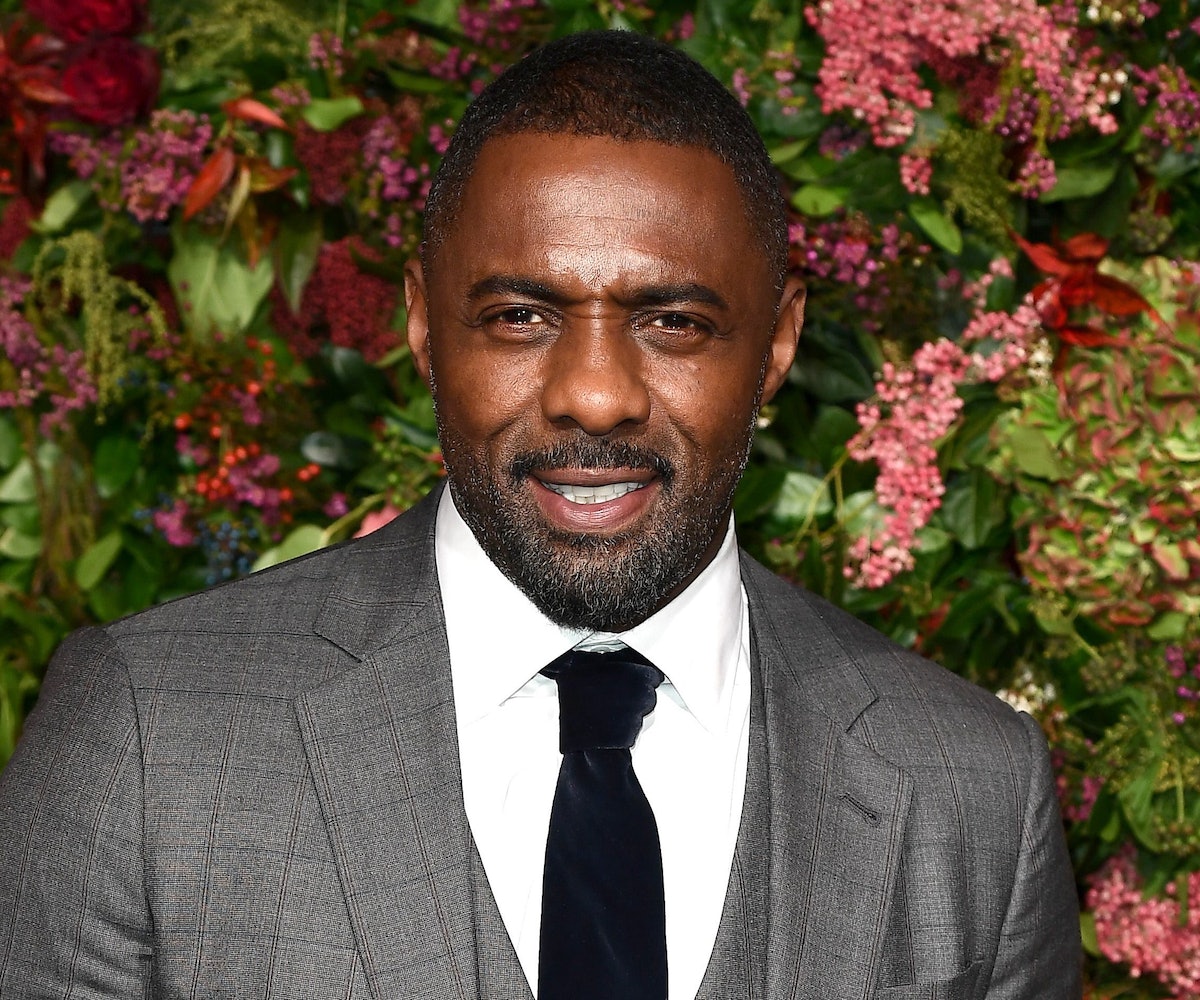 UPDATE 2/28/2019 3:30pm: Looks like Idris Elba will be reviving his rapping career in more ways than just one. In addition to the new track teaser, Elba can be seen starring in the new Netflix series Turn Up Charlie. He plays an aspiring DJ who finds himself nannying the daughter of one of the hottest DJs in the world, and his rap skills are on full display, too. The series drops on March 15. Watch the trailer, below.

Idris Elba just revealed that he will return to rapping very soon, and I'm pumped about it.

The actor, DJ, and People's Sexiest Man Alive dropped a short clip on his Instagram earlier today, which looks to be part of the music video of the forthcoming song. From what I can hear, it's going to be all I'll be listening to once it drops.

As Elba notes in the caption of the video, this isn't a solo single, he's actually being featured on the track by Wiley, Sean Paul, and Stefflon Don. The song, called "Boasty," references The Godfather and asks listeners to "Call me DeNiro." I'll call him whatever he wants.

Elba hasn't been featured on a track since 2016—when he made a cameo on Macklemore and Ryan Lewis' "Dance Off"—but he did launch his own music label in 2018, so we're guessing that means he'll be in the recording studio more. He is also part of Coachella's 2019 lineup, where he will be DJ'ing, but we're hoping that he'll sneak a song or two into his set.

"Boasty" doesn't have a drop date, but I'll be keeping my eyes peeled for an update. Until then, I'll have the teaser he posted to Instagram on repeat.