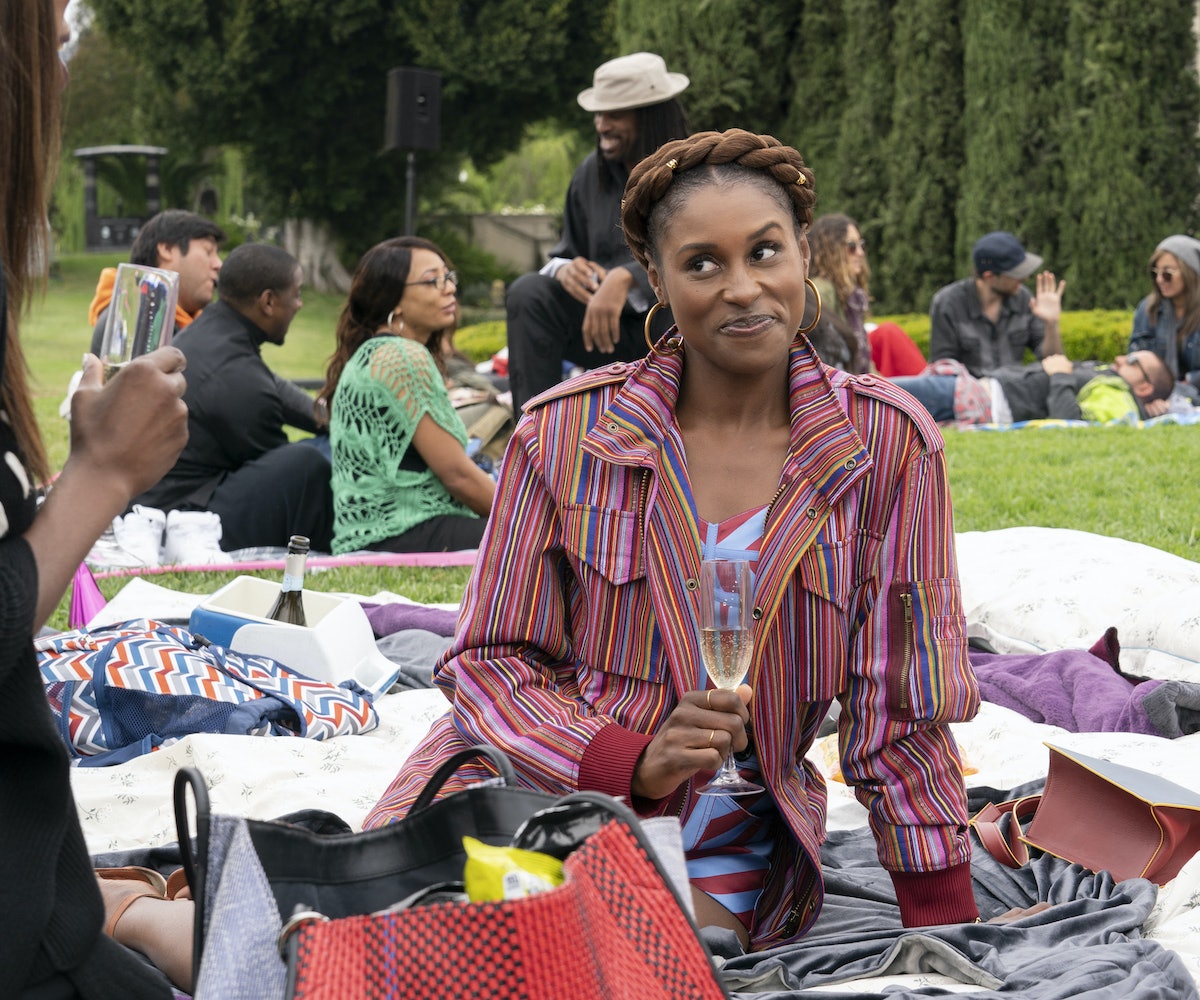 HBO heads just announced the return of several of its biggest hits, but they're making us wait for some of them, as reported by Deadline. The good news is that Curb Your Enthusiasm, Westworld, and Insecure are all returning for their tenth, third, and fourth seasons, respectively. The bad news is that we won't get to see any of these premieres until 2020.

In an interview with Vulture, HBO's president of programming officer Casey Bloys said the reason for Insecure's delay is that the creator, star, and producer Issa Rae is booked and busy. "Issa became a big movie star!" he said, adding that often these things happen. "When you're in business with very creative and talented people, there's a lot more opportunities for people to do things," Bloys said. We already know that, in addition to Little, Rae is starring in two upcoming romance flicks. However, Bloys also implied that, in Rae's case, there's a chance that she wanted to take a break to come back to Insecure "fresh."

Following in the footsteps of shows like Game of Thrones, Netflix's The OA, and more recently FX's Atlanta, picking up where we left off has become something of a waiting game. So long are the days of consistent yearly programming series'. On the bright side, if they keep their word on this timeline, we'll have a nice distraction from what might be another disastrous presidential election.