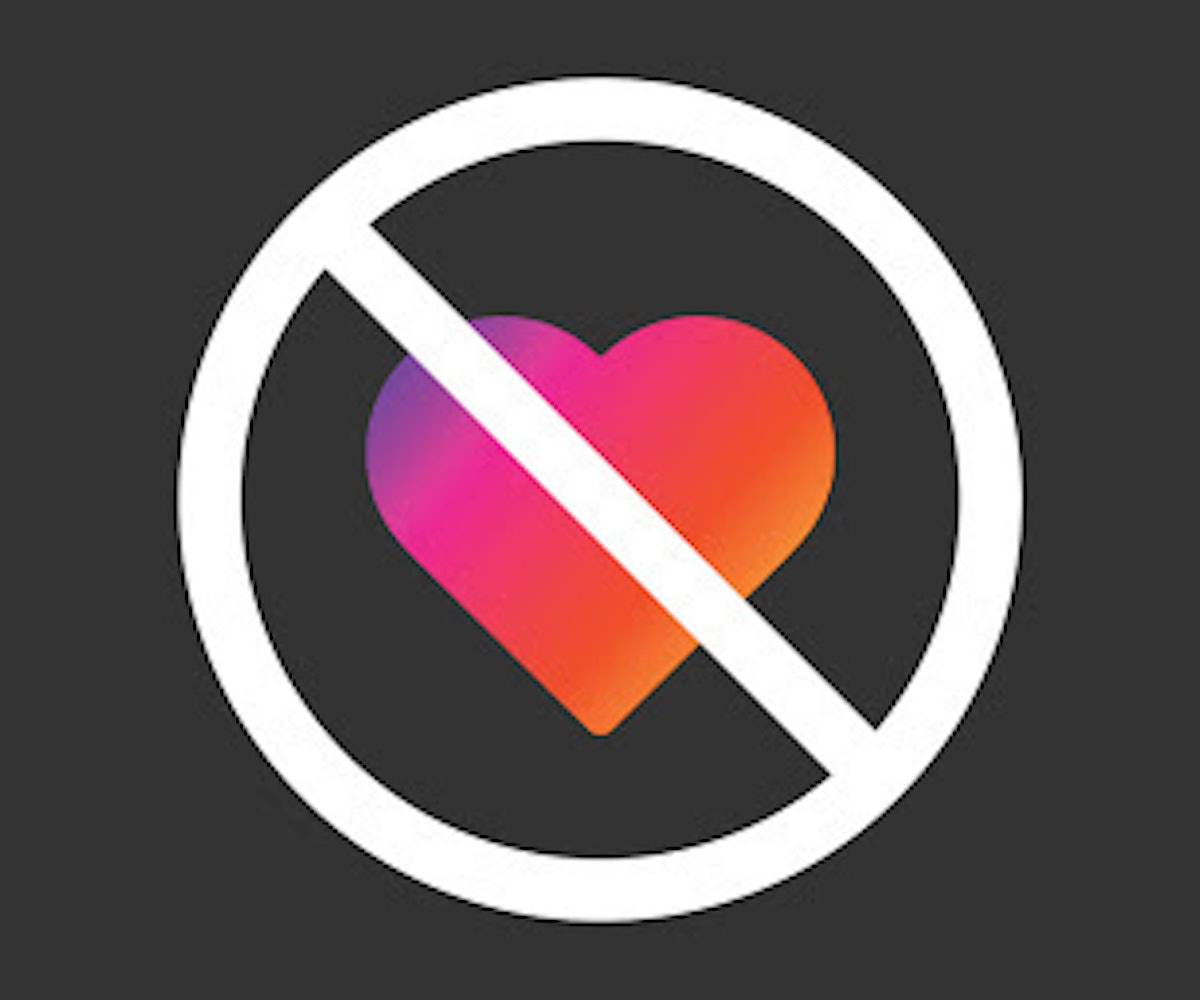 One anonymous influencer called into an Australian radio show (the feature was already implemented in Australia, Canada, New Zealand, Ireland, Italy, Japan, and Brazil) to talk about how she "used to work [on Instagram] six hours a day, but now I'm working eight hours a day because the likes are going down." So, you know, a regular workday.

Apparently, the influencer, who claims she has about 205,000 followers, has been getting fewer likes on posts—about 1,200 per day, though she doesn't say what she was getting before. According to her, likes play a huge factor in the money she gets through partnerships. "I even make money off the airlines too. That's how you get sponsored and get free flights too," she says. "Every thousand likes we get, we probably get around AU$1,000. It all depends on the brand and how popular they are and how many likes and followers we get."

Since people are still able to see how many likes they get on their own posts, they will be able to present this information to brands who want to sponsor them. But the risk, of course, is that, since likes don't show up anymore, followers are less likely to engage, thus lowering influencers', well, influence.

Then again, maybe the likes count drop has nothing to do with the new feature, and is related to influencers not getting as many likes because of the abundance of sponsored posts. Hmmmm!