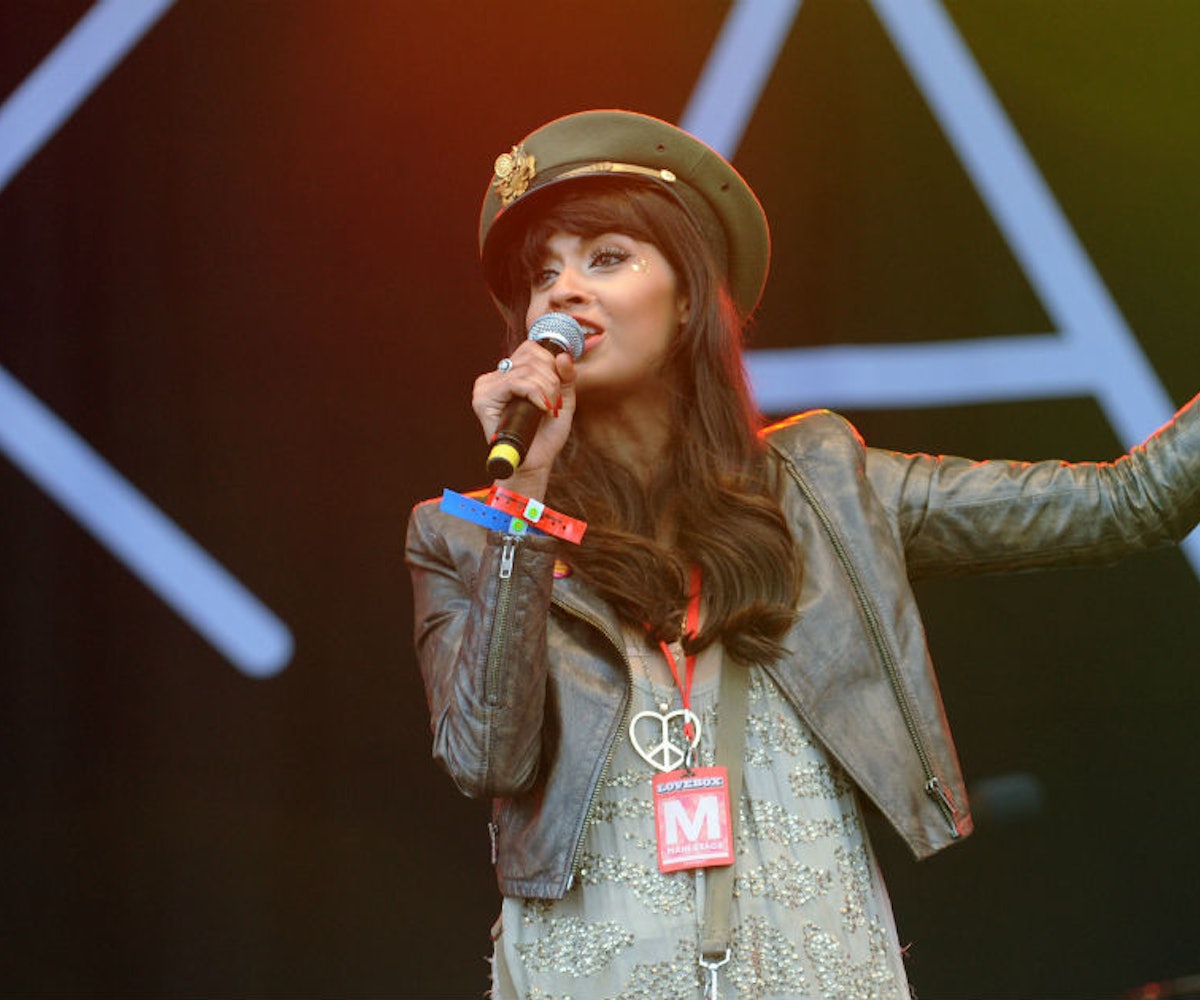 Jameela Jamil isn't done speaking out against the celebrities and influencers who promote "diet/detox" products.

Earlier this week, The Good Place actress grew frustrated by Cardi B's latest promotion of what she calls "laxative nonsense" and said that she hopes the celebrities pushing these products "all shit their pants in public." Over the past couple of days, she's doubled down on her stance, sharing that she was once "the teenager who starved herself for years, who spent all her money on these miracle cures and laxatives and tips from celebrities on how to maintain a weight that was lower than what my body wanted it to be."

In a later tweet, she stressed that this behavior from celebrities could be excused 20 years ago, since there was less information, but not today. "If you tell your fans to be thinner, you don't love your fans," she wrote. "You don't give a shit about them or their mental health or self worth."

Then, last night, she put out a parody video about what an honest diet #sponcon post would look like (hint: lots of time on the toilet).

While there were many people in support of Jamil's message, some have accused the actress of acting holier than thou (including Perez Hilton who says he would promote the tea for the money because he's "got kids"). Jamil though won't budge on her campaign against these brands and the celebrities who support them.

She explained, in a tweet sent out today, that she knows she's being "extra," but that "the war against women's bodies/general image is ongoing and out of control." She notes that teen surgery, eating disorders, and self-harm are at an all-time high. "So it's going to involve a big noise to fight back," she explains.

Still don't agree with her? You can heed her advice and press the mute button.

NEXT UP
Culture
6 Shows To Binge Once You've Finished 'The White Lotus'
culture
Anna Delvey Is Getting A Reality TV Show
Entertainment
Ebony Riley's "Deuce Deuce" & 9 Other New Songs Out This Week
Entertainment
Beyoncé Is Now The Most Awarded Artist In Grammy History
Style + Culture, delivered straight to your inbox.