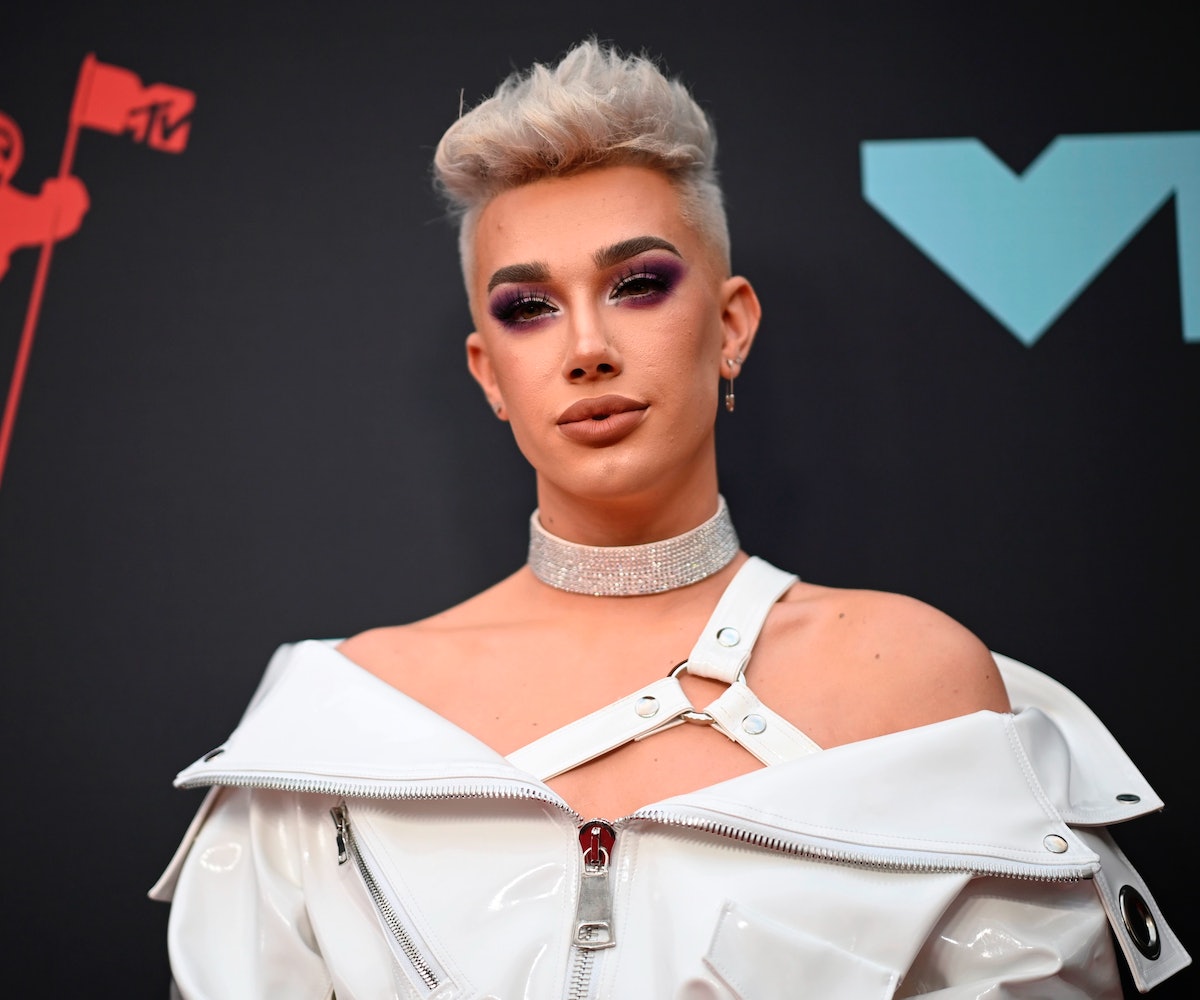 Make some room in your viewing schedule because James Charles has confirmed a premiere date for his series Instant Influencer. The beauty YouTuber is making a career move to hosting, and will star in a new show aimed at finding the next great beauty influencer. After previously announcing that he was working on the series, Charles hit show will hit YouTube on April 24.

Sharing the April premiere date with followers, Charles expressed how excited he was. "This project has been a dream come true and I cannot wait for you all to see all of the hard work that went into it... Blend, but don't blend in," he captioned the image.

Announced back in November 2019, the series will have makeup artists competing against one another for the chance to win a $50,000 cash prize, Varietyreports. New episodes will air weekly, and in addition to hosting, Charles also directs and serves as executive producer. The YouTube original series will reportedly be split into four parts, and special guests including celebrities and industry veterans are expected to be part of the show. Casting for the series had started late last year, and at the time, Charles was slated to pick six contestants.

You can get a first look at the six competitors chosen in a teaser image posted to the Instant Influencer Instagram page. Also included in the image is Claudia Norvina Soare, the president of Anastasia Beverly Hills. Soare confirmed her involvement in the series, sharing the cast image with the caption, "So proud to be part of this show."

News of an official arrival date for the show was met with support from many in the beauty community, including MannyMUA, who wrote, "I'm. So. Ready. Proud of you." Paris Hilton also shared her admiration for Charles, writing, "Love you."

Get your first look at those involved in the series, below.