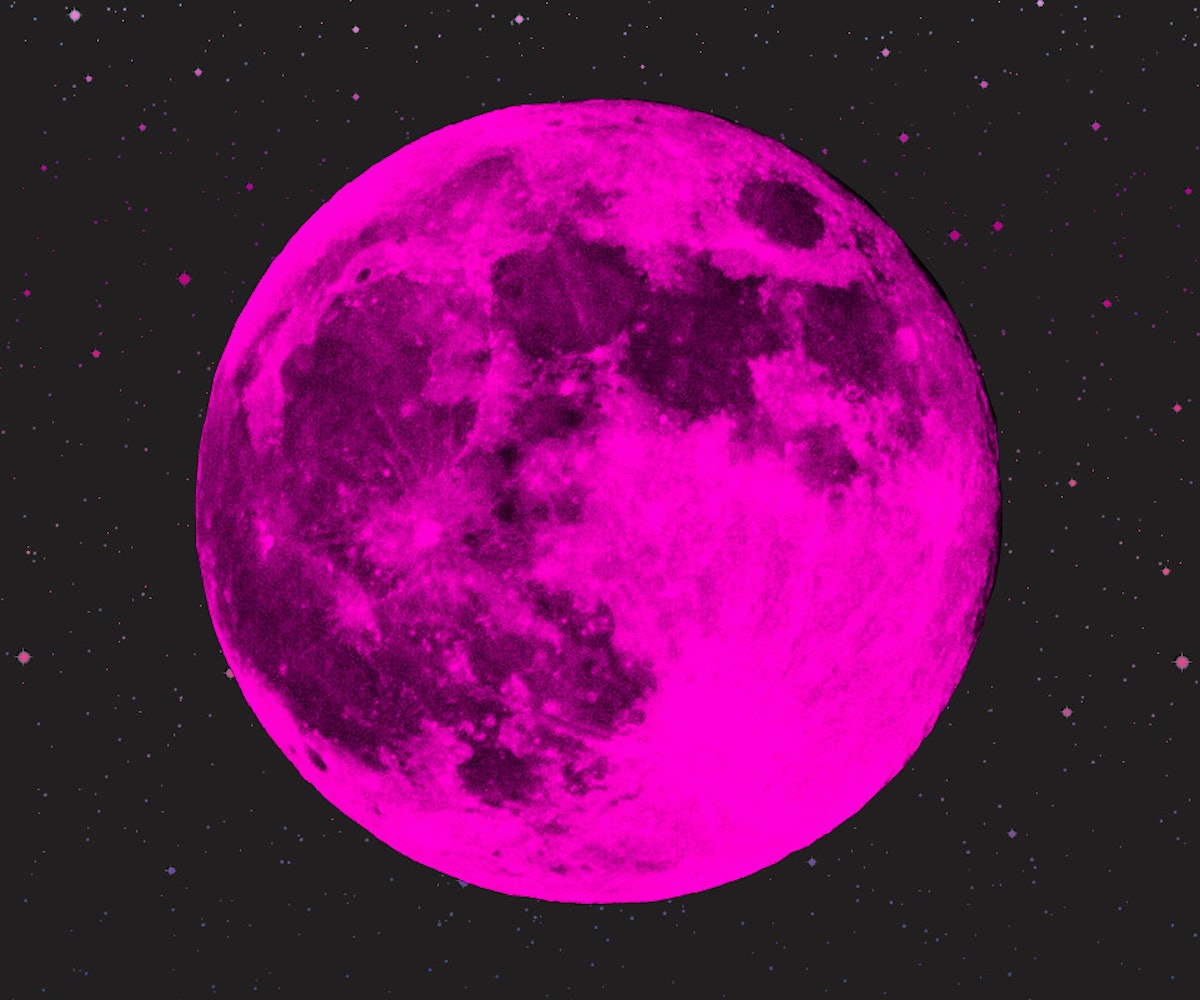 Those of us who grew up on a beach know the soothing effect of having a body of water nearby. We have turned to the hush sound of waves riding wind and crashing when all around us human beings indulged in petty squabbles and habitual drama. In the winter, on the Eastern seaboard, when it is cold and the beach is empty, the sound of the waves is amplified. All week, I've been thinking of this sound in preparation for the January 2020 new moon in Aquarius. Aquarius energy is a relief. Wind can be soft or it can be brutal, but it is always passing. Aquarian energy might be fixed, but it is the kind of fixed that never ruts. Collective and expansive, it refuses to get stuck in the past—it refuses to see things only one way. And, it's generous because it's not possessive; Aquarius takes the gifts of the cosmos, and it distributes them amongst humans on Earth. A new moon, too, is generous, because the dark is generous. New life begins in the dark. A break from our regular eclipse programming, this new moon is a moment of reprieve when all things are possible if we're willing to expand our line of vision.

Uranus, the modern ruler of Aquarius, is situated in Taurus, and the progression of this aspect holds a great deal of power over humanity. On a large scale, we have been seeing new waves of eco-activism gain more and more traction. Protectors and patrons of the Earth are revolting against old ways of living that do more harm than good. Many of these activists are young and come from disparate places: Flint, Mauna Kea, Los Angeles, Standing Rock, Colombia, Mexico, Somalia, and so many more. There is a drive to change the way we live materially, and there is a great deal of concern about water. Taurus is the sign of our Earth, it is ruled by Venus, who attends to our affections and our values. Taurus is therefore also the sign of embodiment, of feeling our lives—their impact—in and through our bodies.

The new moon in Aquarius and the Sun in Aquarius are squaring Uranus in Taurus, and this kind of aspect can create a great deal of tension in the body and static in the mind. Especially if your daily life feels, for the moment, copacetic. Our private minds, and small moments of peace, stay sensitive to a general unease and restlessness. Uranus is not good at waiting for the world to change. Combine that with the emotional excavation evoked by Pluto's conjunction to Saturn, and it's not hard to figure out why, when we're lying down to rest, our wheels keep turning.

One might think that Mercury in Aquarius would help matters, more interested in big-picture information and forward thinking. But, as we prepare for the shadow of February's Mercury Retrograde, it's hard not to feel like we're forgetting something. Like we not doing enough.

Venus is conjunct Neptune, so the new moon might be a very good time to pick up an old craft or form of expression. Go to a life-drawing class or dust off the old manual camera, buy some film and have a walk-about. Pull the guitar out of the corner and re-teach yourself how to play some minor chords.

Because the Venus/Neptune conjunction squares Mars in Sagittarius, sexual energy is potent if not distracting. You can lean into it if you want—at your own discretion—but remember that sexual energy is also creative energy and we choose which one we prioritize, and to what extent. Mars in Sagittarius encourages us to take a new approach to an old problem, so when you feel like you're not doing enough or something is missing, give yourself space to play with the parts of your mind that create for creation's sake. Wisdom comes from unexpected places. And, what you do doesn't have to generate fiscal wealth to be of value. Beauty is its own wealth, and each of us has the means to produce it—even if small, even if no one sees.

Finally, the new moon in Aquarius is followed by the celebration of the Lunar New Year symbolized, this turn, by the Metal Rat. The Rat symbolizes ambition and new beginnings. Rat energy is disciplined, persevering, adaptable, energetic, and charming. Metal is the element that carries water, like Aquarius. Metal Rats are sensitive to the world, and the ability to keep things in perspective can be a great challenge to them. But, under the stars of Aquarius, the will and want to do just that is heightened. If you, dear reader, are far from water but feeling the waves, if your mind won't stop cycling back to old stories, old mistakes, close your eyes and breathe. Breathe deep enough so your breath begins to sound the way an ocean does, pulling and releasing. It's no accident that we can produce the same sound as the wind over the Earth. Like wind carries water and releases it, we are not our emotions. We have infinite shapes, infinite possible lives, we pick up what calls to us, and when we're ready, we let it go.