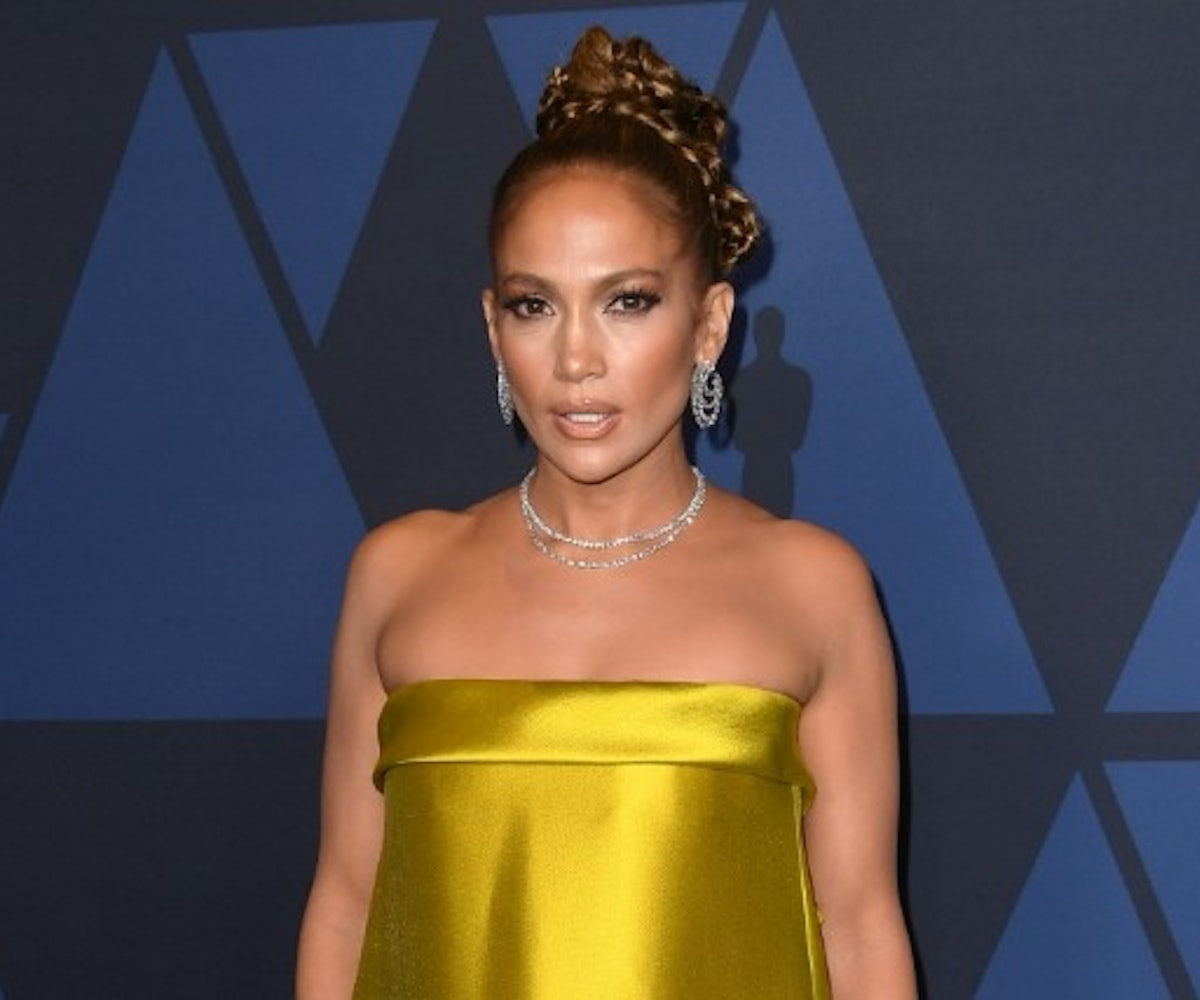 Coach has tapped its newest ambassador, and it's none other than Jennifer Lopez. The brand announced the appointment on Tuesday morning, and Lopez will be the face of its campaigns beginning with the Spring 2020 season.

"I'm so excited for this collaboration with Coach," Lopez said in a statement. "It is a timeless brand that I've always been a fan of and the upcoming collection really speaks to my personal style — an uptown downtown mix."

Lopez joins Michael B. Jordan, who is the face of the heritage label's menswear line, and, most recently, Megan Thee Stallion, who garnered her first-ever fashion gig for Coach's holiday campaign. According to WWD, Coach did not respond to questions about Selena Gomez's current relationship with the brand. Gomez has been a leading brand ambassador for the company since 2016, and the partnership also included collaborations on ready-to-wear and accessories.

Despite that looming question mark, Lopez is a savvy pick for Coach. The singer/actress is wrapping up a year of success with her role in Hustlers, which is rumored to get her her first Oscar nod, as well as the announcement that she'll be co-headlining the Super Bowl Halftime show with Shakira next year. She was also the undisputed queen of fashion week this September after she walked the Versace runway in a modern-day version of the "jungle print" gown she wore to the 2000 Grammys (you know, the one that launched Google Images).

It's unclear if Lopez will bring another viral moment to the Coach runway next year, but here's hoping.