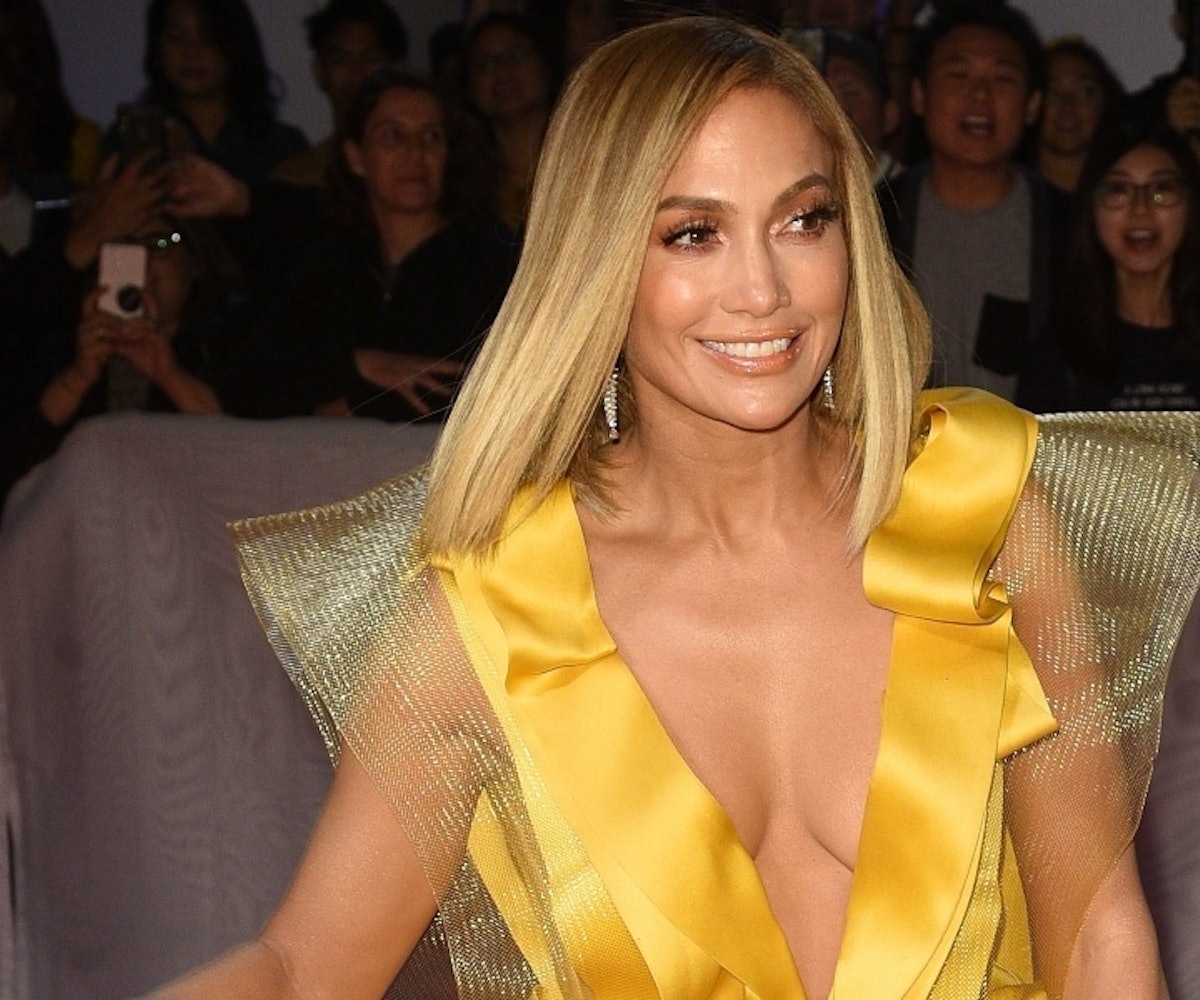 According to Entertainment Tonight, Jennifer Lopez is in the talks to headline the Super Bowl Halftime Show. But even though she's more than qualified to take on what has become one of the biggest gigs in any artist's career, I can't get excited about it.

This news follows the announcement that Jay-Z's Roc Nation entered into a partnership with the NFL to help the league select talent to perform at the annual event. This is interesting, considering that in 2017, it was reported that Jay-Z turned down an offer to perform at the Super Bowl Halftime show. Many speculated that he'd done so in support of Colin Kaepernick, who recently settled a grievance against the league for colluding to blackball him for kneeling for the national anthem in protest of the country's racial injustices and police violence.

Jay-Z's shady dealings aside, the NFL has been done nothing to support Black issues (despite the majority of its players being Black). Unless J. Lo plans on addressing that in her set, which hopefully also includes some of the stuff she did in Hustlers, I won't be tuning in. I'll just catch an encore on YouTube.