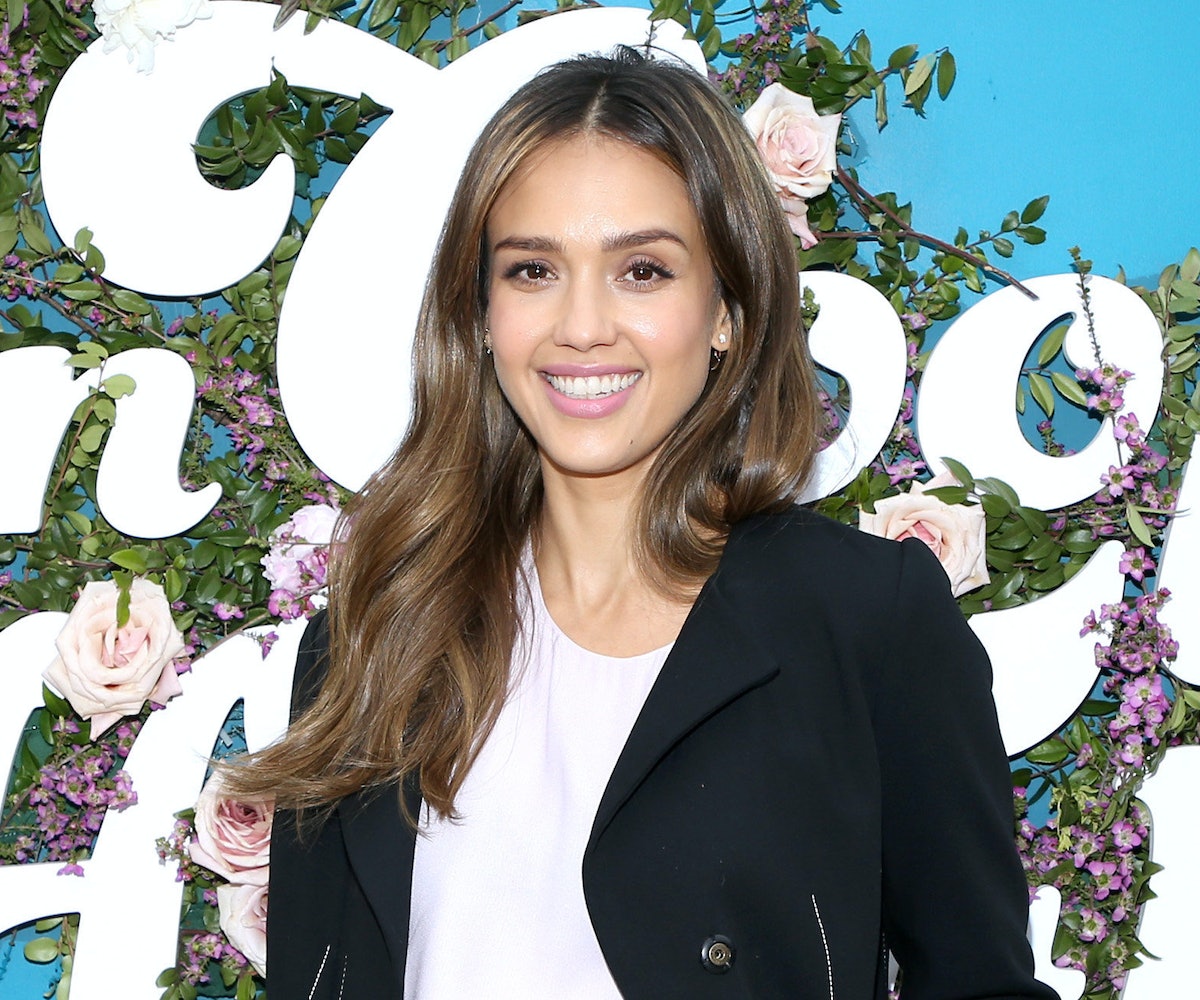 In a panel discussion during Gwyneth Paltrow's In Goop Health summit, actress Jessica Alba revealed that she "stopped eating" to avoid unwanted attention from men when she was first starting her career in Hollywood.

According to People, Alba said that she "had a curvy figure as a young girl" and, as such, was made to feel as though her body was the reason that men may be inappropriate toward her. "I was meant to feel ashamed if I tempted men," Alba said during the panel discussion. "Then I stopped eating a lot when I became an actress. I made myself look more like a boy so I wouldn't get as much attention. I went through a big tomboy phase."

Alba also noted that she was raised in a conservative household. "My mom would say, 'You have a body, and it's very womanly, and people don't understand that you're 12,'" she said. "I wasn't allowed to have my nalgas out, which is butt cheeks [in Spanish], but I was born with a giant booty, and they come out of everything. So, I didn't get to wear normal things that all my friends wore."

She said that these reactions to her body really affected her attitude. "I created this pretty insane 'don't fuck with me' [attitude]," she said. "I had to create a harder shell about being a woman."

According to her, her relationship to her body only changed when her first child, Honor, was born in 2008. "[After she was born,] I was like, Oh this is what these boobies are meant to do! Feed a kid!" she said. "And that was the dopest shit I'd ever done. So, I came into my body as a woman finally and I stopped being ashamed of myself."