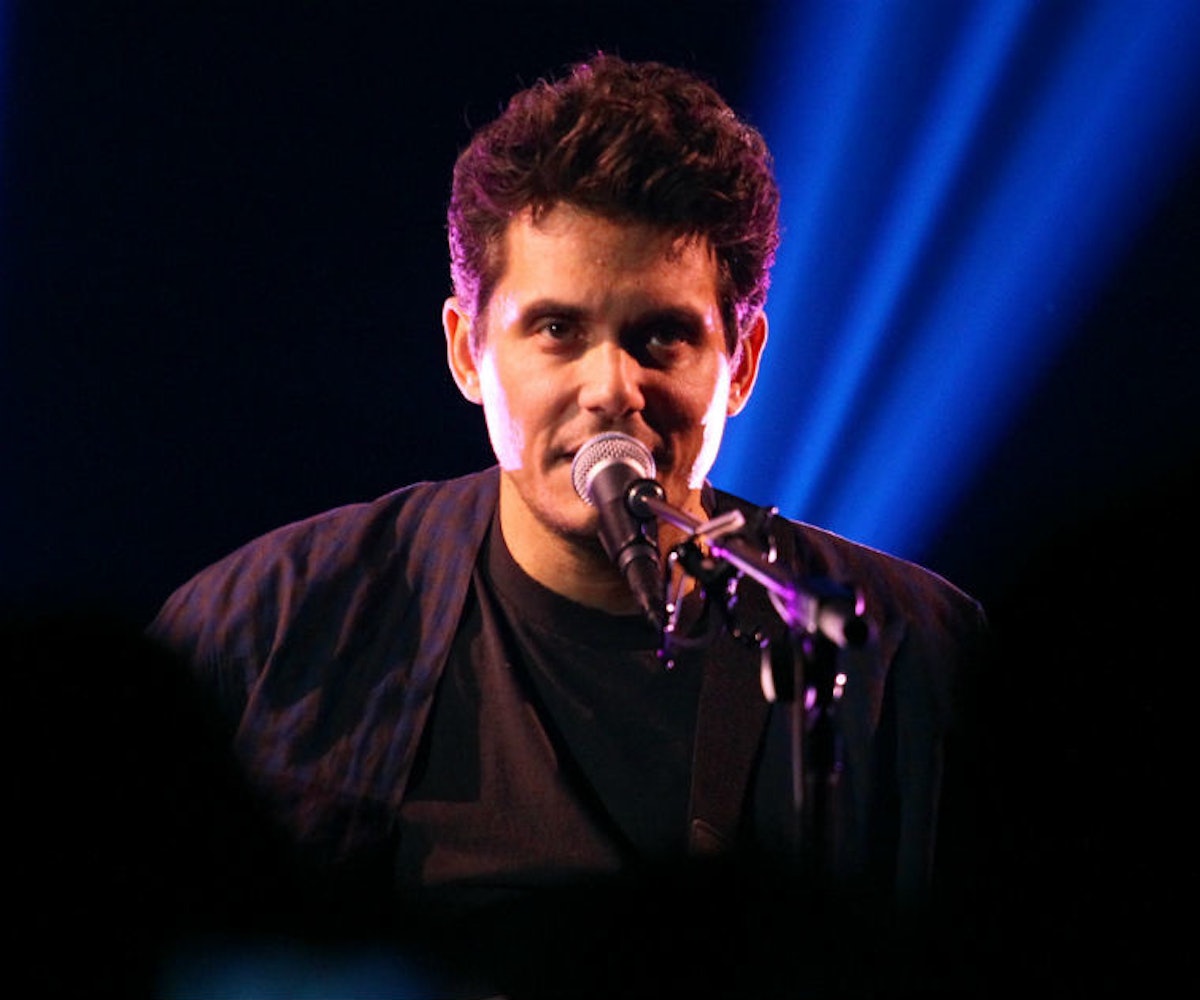 John Mayer opened up about his sobriety in the latest Complex cover story.

He stopped drinking two years ago and shares that the tipping point was Drake's 30th birthday party in October 2016. "I made quite a fool of myself," he says, not going into detail of what, exactly, he did to make a fool of himself. On the sixth (sixth!) day of being hungover, he had a conversation with himself:

He says that looking at drinking critically is hard because it's constantly pushed on you, especially via social media. "What if I woke up every morning on Saturday and Sunday and put my feet on the ground and I just went 'not hungover' and put it on social media every day?" he poses. "That would be an influence on people because I think you forget that's an option. If you look at drinking the way you would look at anything else, which is risk-reward, what am I giving up? What am I getting? It's some of the worst odds that ever existed…"

He also asks the question later on: "So what happens when you stop drinking?" He then explains: "The level feels like boredom at first. But if you stick with it, the line straightens out and it goes kind of low. You're like, 'Oh, I'm not having these high highs.' But if you work, you can bring the whole line up."

You can read the full cover story over on Complex.