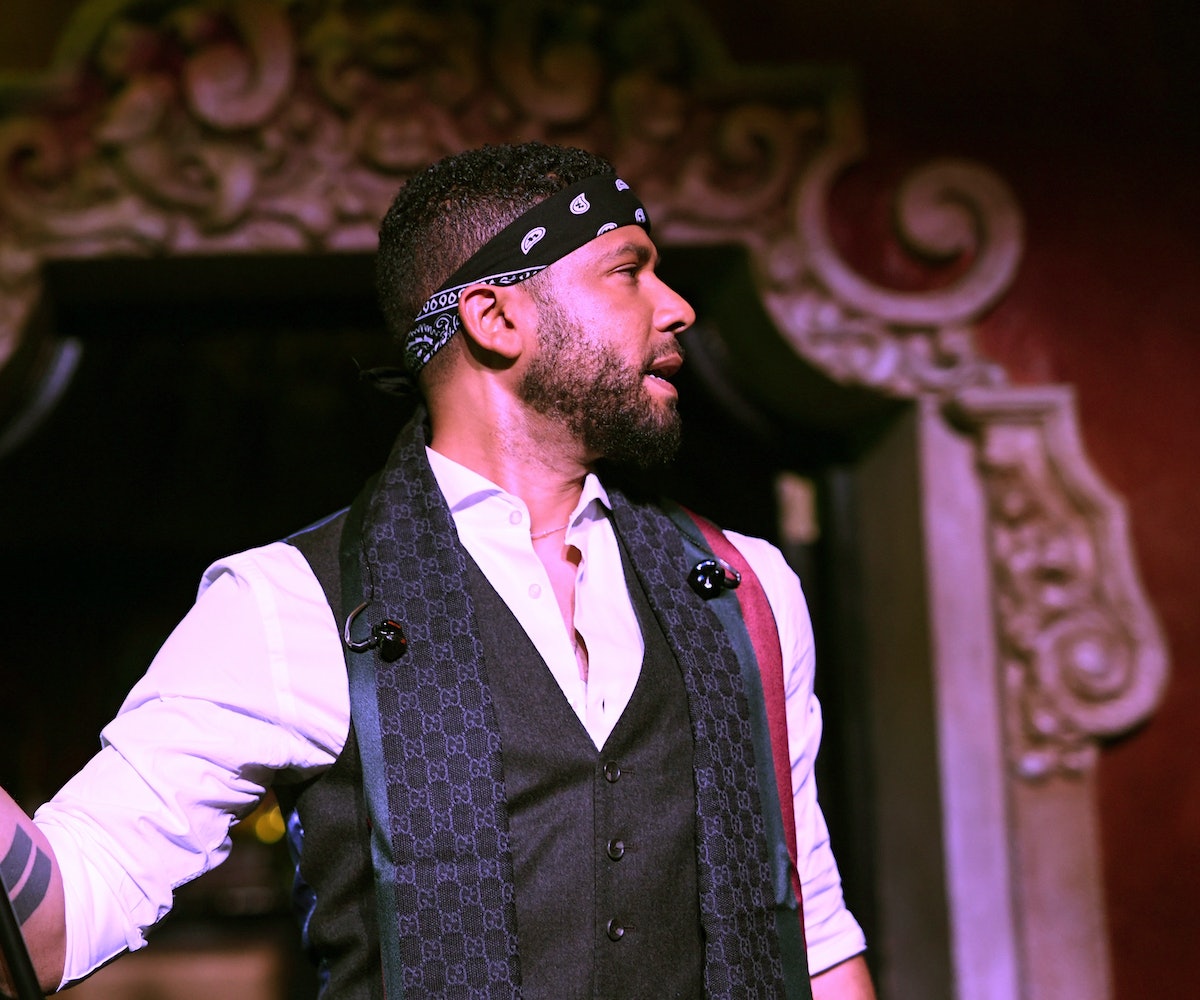 Jussie Smollett's family has broken their silence on the horrific attack against the actor and singer earlier this week in Chicago. In their official statement, which has been provided to multiple outlets, including Out, they don't hold back in sharing how the racist and homophobic assault has impacted their family and what it says about our country. In fact, they are naming it for exactly what it is: domestic terrorism. They also stress that these kind of despicable acts will continue to happen, "until we hold each other accountable." The letter continues: "Make no mistake, words matter. Hateful words lead to hateful actions. Radical love is the only solution, but passivity will be our downfall."

Read their full statement below:

In the early hours of Tuesday morning, our beloved son and brother, Jussie, was the victim of a violent and unprovoked attack. We want to be clear, this was a racial and homophobic hate crime. Jussie has told the police everything from the very beginning. His story has never changed, and we are hopeful they will find these men and bring them to justice. Our family thanks everyone for their prayers and the huge amount of love he has received. We are thankful to our village for your immense support during this trying time. We are so grateful that God saw him through this cowardly attack alive. Jussie is a warrior whose light cannot be dimmed. We want people to understand these targeted hate crimes are happening to our sisters, brothers and our gender non-conforming siblings, many who reside within the intersection of multiple identities, on a monthly, weekly, and sometimes even daily basis all across our country. Oftentimes ending fatally, these are inhumane acts of domestic terrorism and they should be treated as such. They will continue to occur until we hold each other accountable. Make no mistake, words matter. Hateful words lead to hateful actions. Radical love is the only solution, but passivity will be our downfall. We, as a family, will continue to work for love, equity and justice until it reigns supreme in our nation and all over the world.

Chicago Police and the FBI have yet to make any arrests in their ongoing investigation, but have released surveillance footage of two men they are regarding as persons of interest. They are treating this case as a possible hate crime.