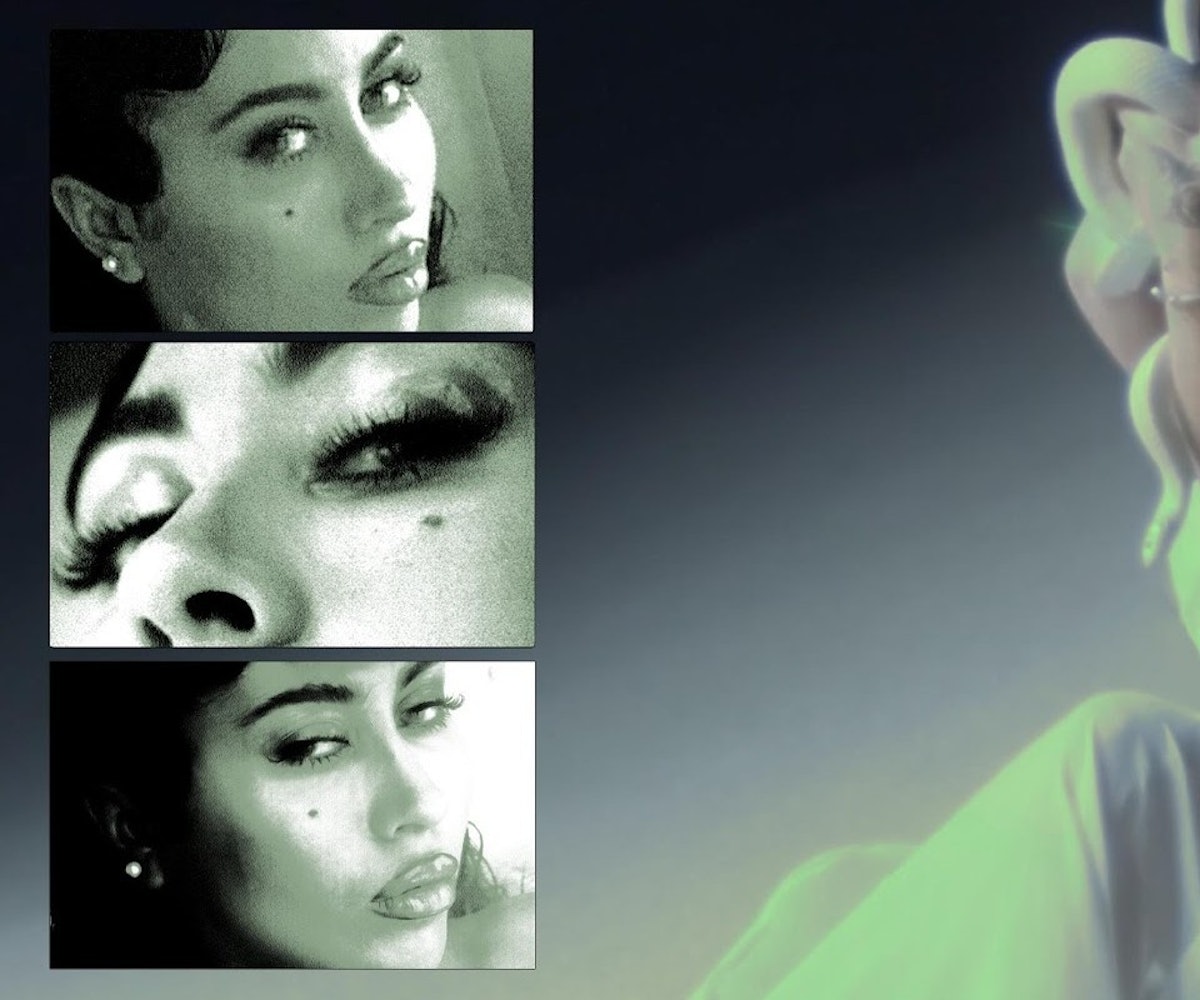 After teasing the "first of a new era" last week, Kali Uchis has now unveiled "Solita," her first single since the release of her debut record, Isolation, in April 2018 — and a taste of what's to come. Produced by Tainy, a Puerto Rican songwriter and producer who's also worked with Bad Bunny, J Balvin, and Ozuna, the dreamy mid-tempo track finds Uchis fluidly alternating between Spanish and English as she sings about embracing solitude. Just in time for my annual seasonal affective disorder spirals!

"I'd rather dance alone than with the devil," Uchis says of the track in a press release. "This song is about healing, freedom and embracing the mixed emotions that come with that. I hope my fans feel sexy when they listen to it."

Since Isolation, the singer traveled the world with Jorja Smith on their The Kali & Jorja Tour, though more recently she's been keeping a low profile. There's no confirmation yet if "Solita" is a part of a larger project. Listen below, and revisit our interview with the Colombian singer.