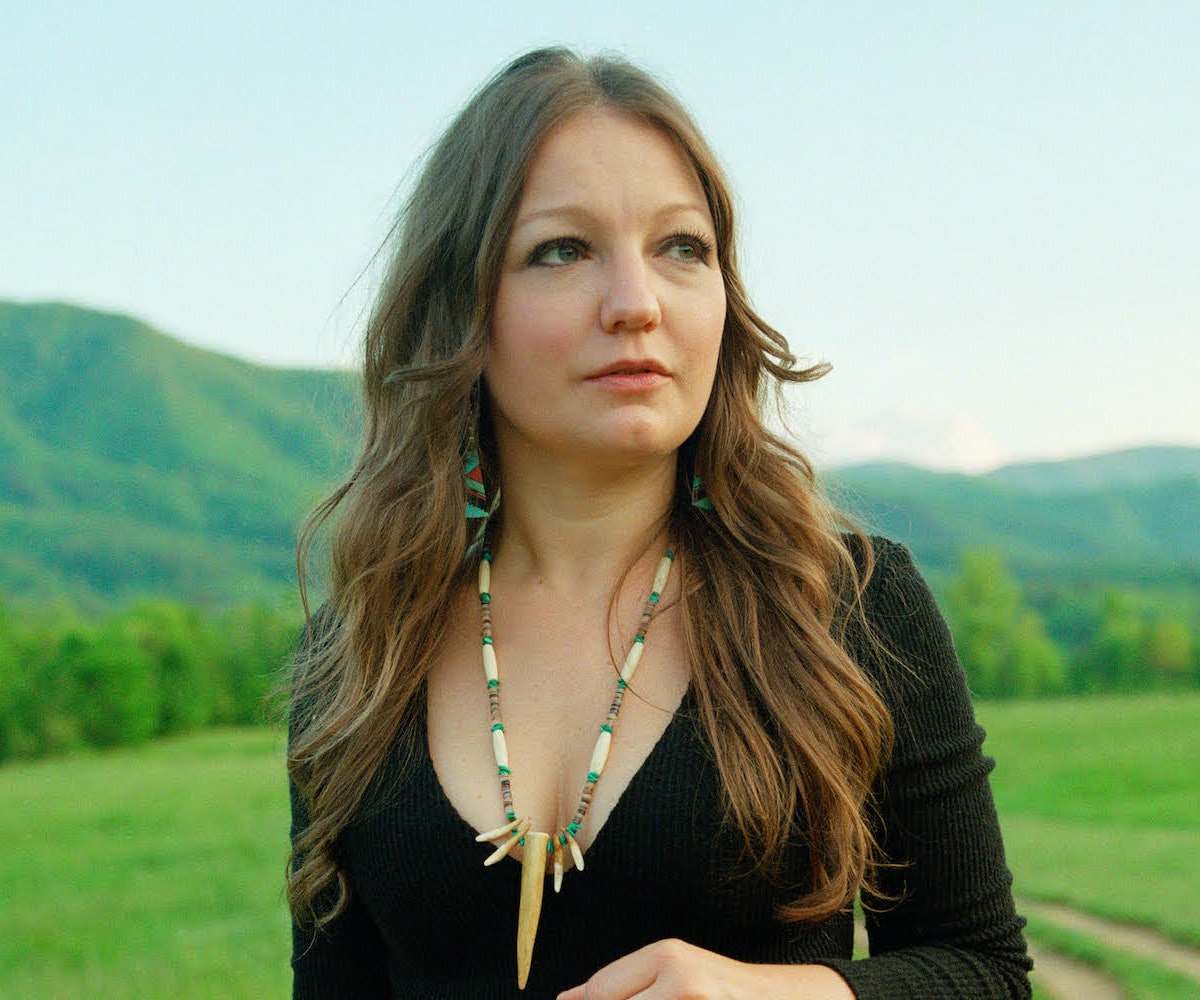 Historically, organized religion gets a bad rap, in part because it deserves a bad rap. That's not to say people who ascribe to religious beliefs are bad people or that being a religious person is a bad thing, or that you're bad for believing in God. But crack open any history book, and you'll see organized religion doesn't have a great track record (see: Biblically-based rationales for colonization and slavery) in being a force for good.

Same goes for country music, if we're being completely honest with ourselves. It's a genre that was created not for artistic expression but for the financial gain of gramophone companies that profited off the work of poor or rural people; plus, it's borrowed or just straight-up stolen from Black, Mexican, and Native American people more times than one can count. Couple that with the genre's deep connection to religion—consider that "Will the Circle Be Unbroken" is still a staple at the Grand Ole Opry 102 years after it was written—and it will make sense why Kelsey Waldon's "Sunday Children" feels so, so poignant right now.

Waldon—who recently signed with John Prine's label Oh Boy Records, hails from Kentucky and grew up Southern Baptist—wrote the song after watching many people, influenced by dangerous religious rhetoric, disown family members for coming out. "Essentially, that tune was inspired by how I felt about people using religion and God in the name of hate," Waldon told me. "I grew up in the Southern Baptist church, and I was really discouraged to hear so many people instill fear in the hearts of people, that just because somebody isn't like them, they would be afraid of this person."

Her album, White Noise/White Lines is her first created with the help of a label. It's out on October 4.