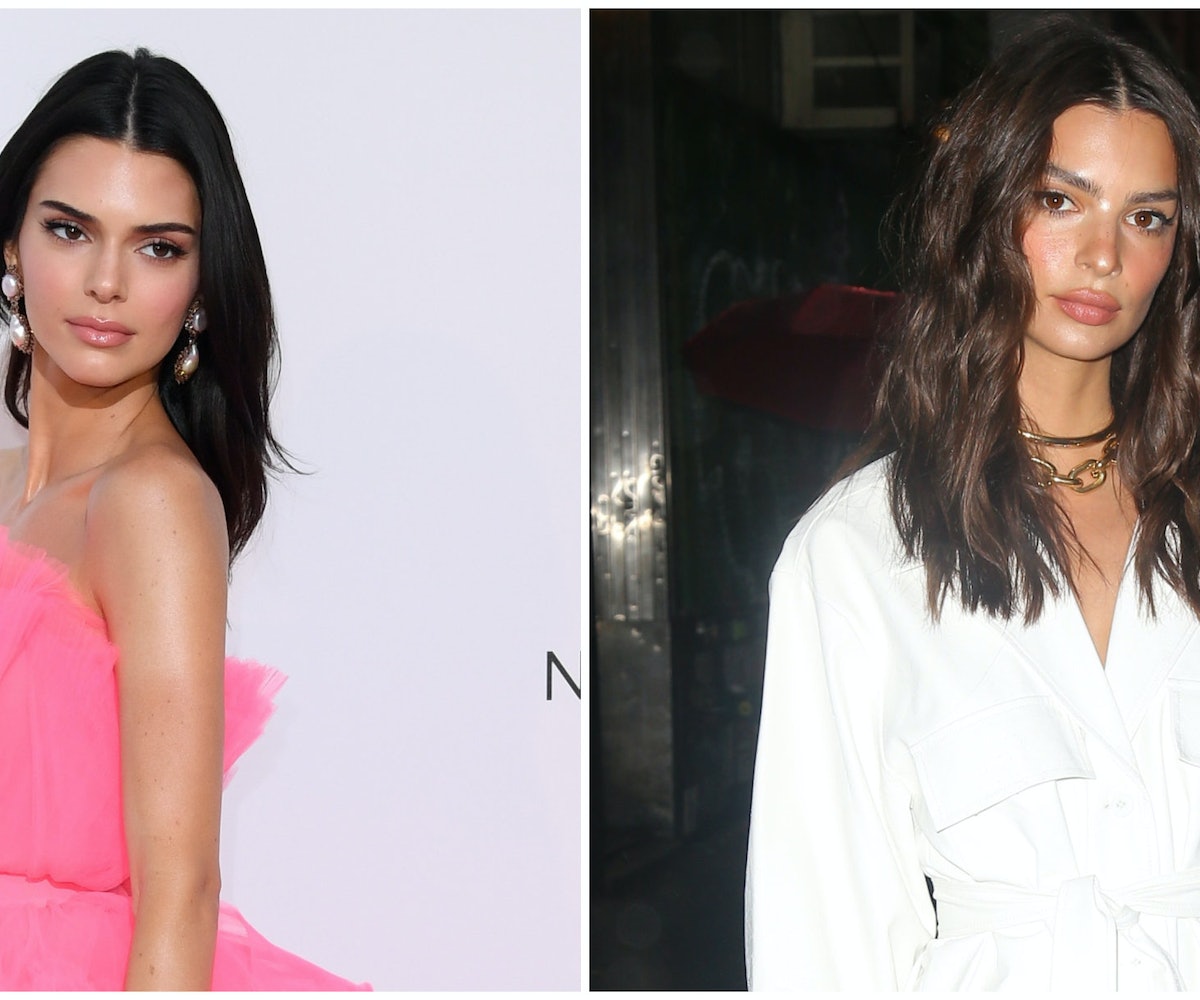 Kendall Jenner, Emily Ratajkowski, and more talent who partnered with Fyre Festival are being sued by the festival's trustee, Gregory Messer, who is trying to recover money paid to promote the failed venture.

The documents detail complaints about Jenner's and Ratajkowski's social media posts, which apparently were not tagged as sponsored content. Messer states Ratajkowski "made at least one" post promoting the festival which was not tagged. Messer states that Jenner's post, which made reference to her "G.O.O.D. Music Family," "intentionally led certain members of the public and ticket purchasers to believe" that G.O.O.D. music label founder Kanye West would perform at the festival. It was also not tagged as an ad. "This conduct demonstrates a clear lack of good faith on Jenner's part," Messer stated.

E! News notes that attorneys for the cases' defendants haven't yet responded to these allegations.