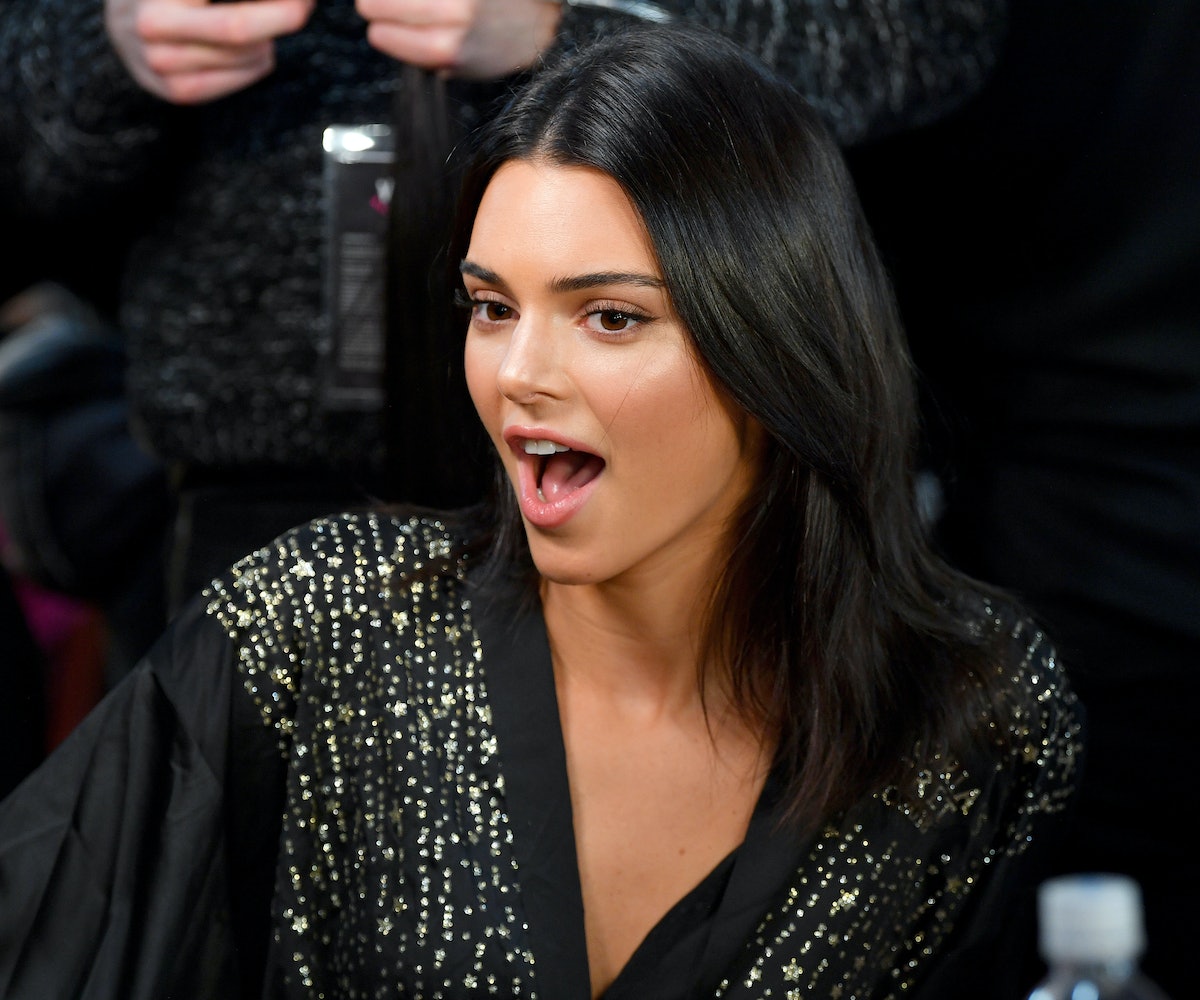 The latest promo video for Keeping Up with the Kardashians is meant to highlight some beef between Kendall Jenner and her big sister Kourtney Kardashian. In the video, she vents to her other sister Khoé that Kourtney picked on her during a ski trip with some of Kendall's friends. Kendall thinks Kourtney was trying to impress "younger" and "cooler" people at Kendall's expense. It's a sibling spat that is relatable and understandable. What I can't understand is one of the offhand comments Kendall makes at the beginning of the video about not knowing the morsel-y joy of a Hershey's Kiss.

Khloé casually enjoys one and comments that the small chocolate treats are "pretty epic." Jenner responds with "really?" and, shortly after, admits that she'd never had one. Khloé's look of bewilderment perfectly sums up my thoughts on the matter.

Hershey's claims to produce an estimated 70 million Hershey's Kisses per day, and Jenner has managed to avoid them for 23 years. This is even stranger than her younger sister Kylie's admission that she'd never had milk with her cereal until last year. I don't know who stocks the pantry at the Kardashian-Jenner households, but they've failed these sisters.

Check out the KUWTK clip below.