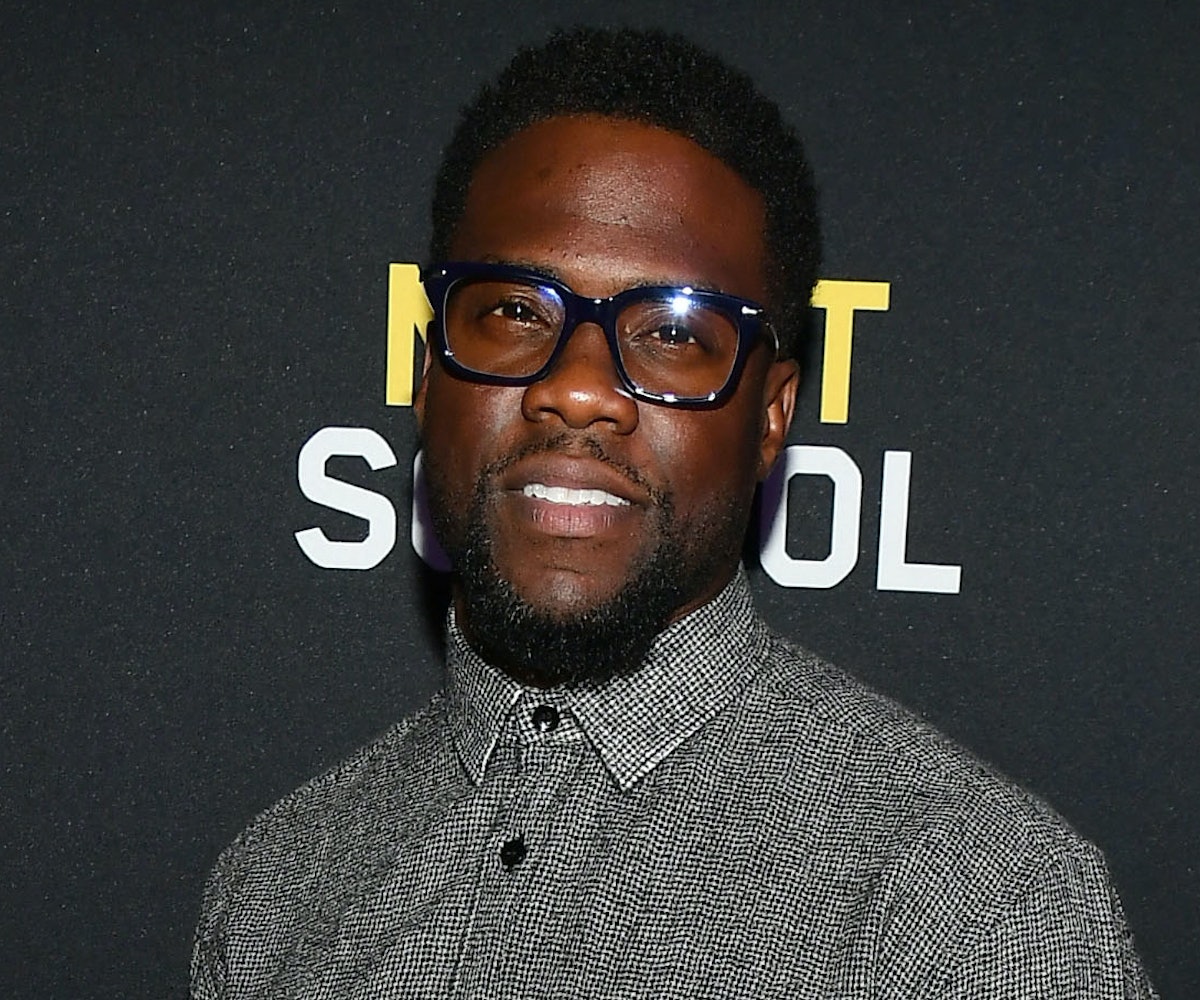 Kevin Hart has stepped down from hosting the Oscars after refusing to apologize for his past homophobic statements.

After he was announced as the host earlier this week, Hart was met with opposition for some homophobic tweets he made in the past, along with jokes from his stand-up routines from nearly a decade ago. He deleted the tweets throughout the day on Thursday, but the criticism didn't stop. He then made matters worse by posting a video to his Instagram story.

"This is not the first time this has come up," he said. "I've addressed it. I've spoken on it. I've said where the rights and wrongs were. I've said who I am now versus who I was then. I've done it. I'm not going to continue to go back and tap into the days of old when I've moved on and I'm in a completely different place in my life."

Obviously, no one felt sorry for him for having to continue to offer apologies for past offensive jokes and statements, especially when all of them were, until yesterday, still posted to his account. After receiving even more backlash for his non-apology, he tweeted his resignation from hosting later that night.

Hart said that he chose to step down because he didn't want to be "a distraction on a night that should be celebrated by so many talented artists." He did, though, continue on to apologize for his "insensitive words from my past."

The Oscars are set to air in February.