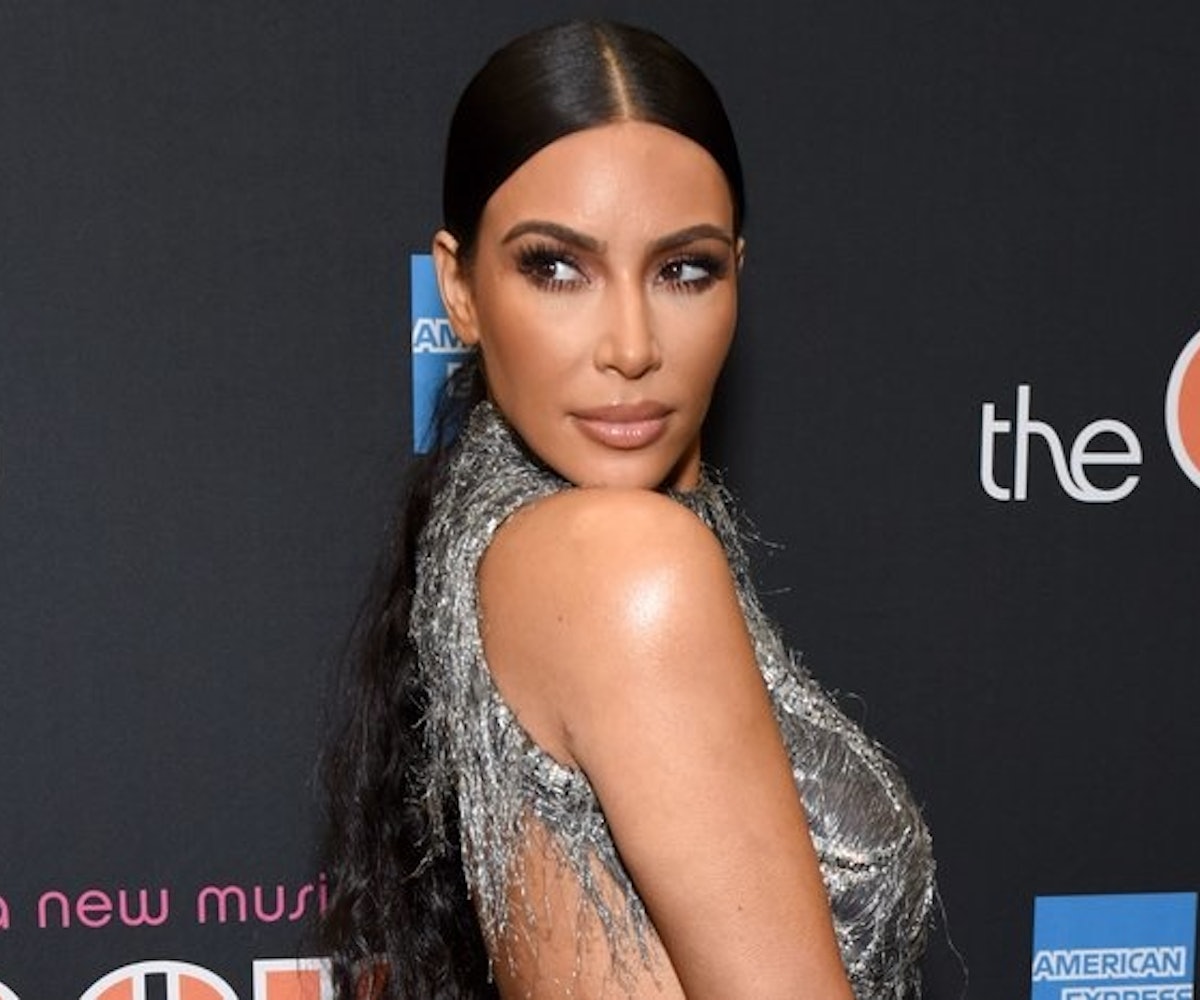 Photo by Jenny Anderson/Getty Images for The Cher Show.

For the recluses who haven't heard: According to TMZ, Khloé Kardashian and Tristan Thompson have (finally) split after rumors spread that he cheated on her with Kylie Jenner's best friend Jordyn Woods. Drama!

The story broke late yesterday afternoon (following news that Kim Kardashian may be letting fast-fashion brands rip off her outfits ahead of her wearing them), and while Twitter was aglow with reactions, the Kardashian-Jenner family was uncharacteristically silent. As some sly Instagram users pointed out though, Khloé and her friends seem to have reacted to the news by way of some cryptic comments.

After Hollywood Unlocked posted a video that outlines alleged details about Thompson and Woods, Khloé proceeded to comment a bunch of shouting emojis. Malika Haqq, Khloe's best friend, also commented "STRONG FACTS," while Larsa Pippen added in an "Amen!!!" Haq also left (and then deleted) a comment on a different post that referenced Woods, writing, "These hoes ain't loyal."

As of this morning, neither Woods nor anyone from the Kardashian-Jenner clan has made a formal comment or statement regarding the rumors. Thompson, meanwhile, reportedly tweeted out (and then deleted) a direct "FAKE NEWS."