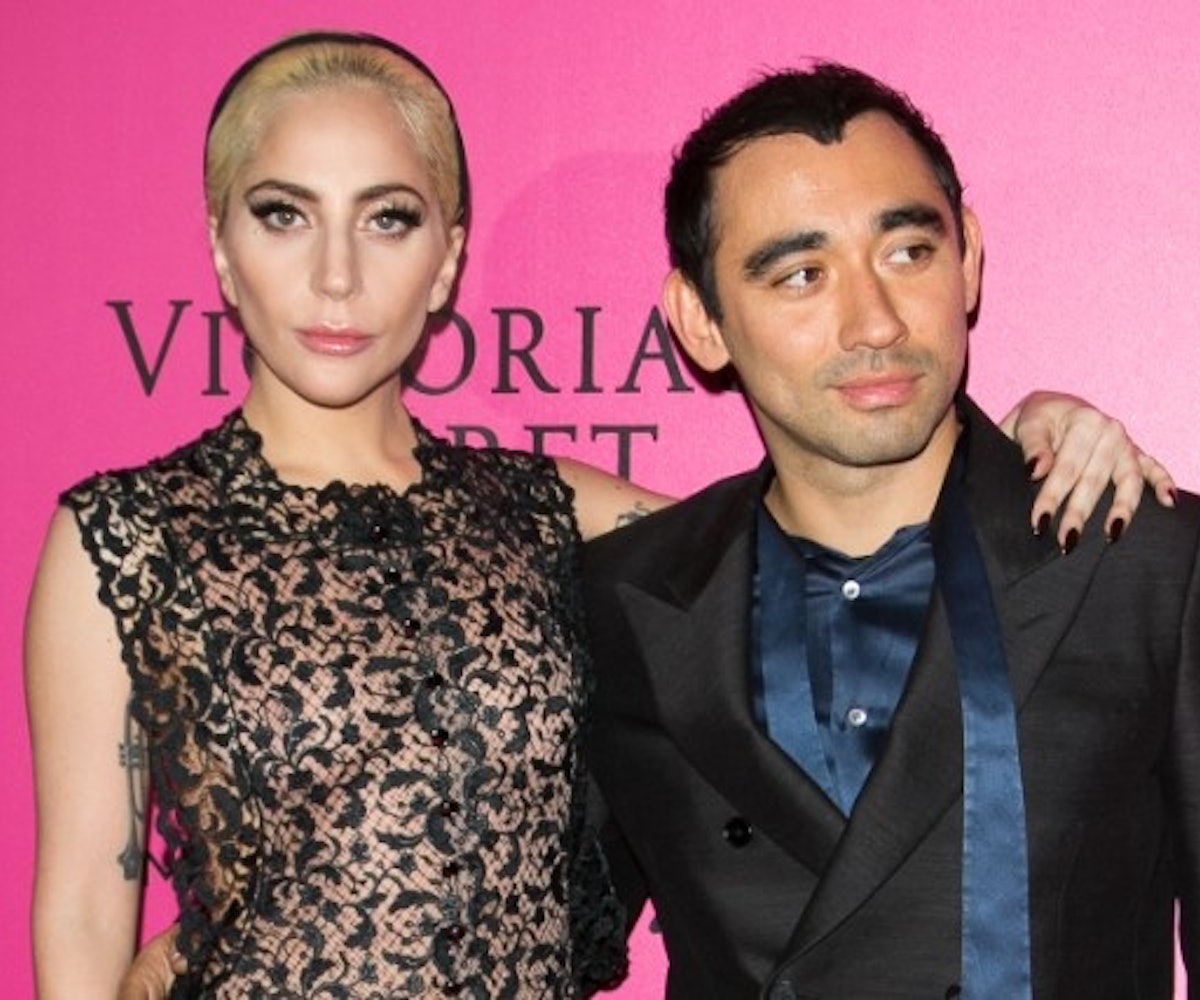 Lady Gaga has gone through many transformations during her career, but she's returning to her eccentric roots for her latest album, Chromatica. This new musical era also involves Gaga's old stylist Nicola Formichetti, who we can all thank for the infamous meat dress she wore at the MTV Video Music Awards in 2010. He talked to InStyle about bringing back some of Gaga's sartorial edginess.

"I want to bring back the sex and the edginess of her with materials like latex and leather and spikes and studs and mix them with couture," he said, noting that he's been digging through their archives and hopes to rework the old pieces from their longtime creative partnership.

Formichetti even uprooted from New York to Los Angeles to be closer to the singer. He now lives only a few blocks away from Gaga's "Womb," which is her way of saying "house."

Though their reunion dates back to 2018 (Formichetti styled the pop star's Las Vegas residency and the launch of her makeup line Haus Laboratories), the fashion director is hard at work with Gaga for her upcoming album, which has been pushed back from its original April release date. He's responsible for the "punk-rock core" aesthetic of the "Stupid Love" video, as well as her shoot with Paper Magazine.

Aside from the infamous meat dress, Formichetti styled Gaga from 2009 to 2013, years that included The Fame Monster and Born This Way.

Take a look at some of Lady Gaga's earlier looks styled by Formichetti, below