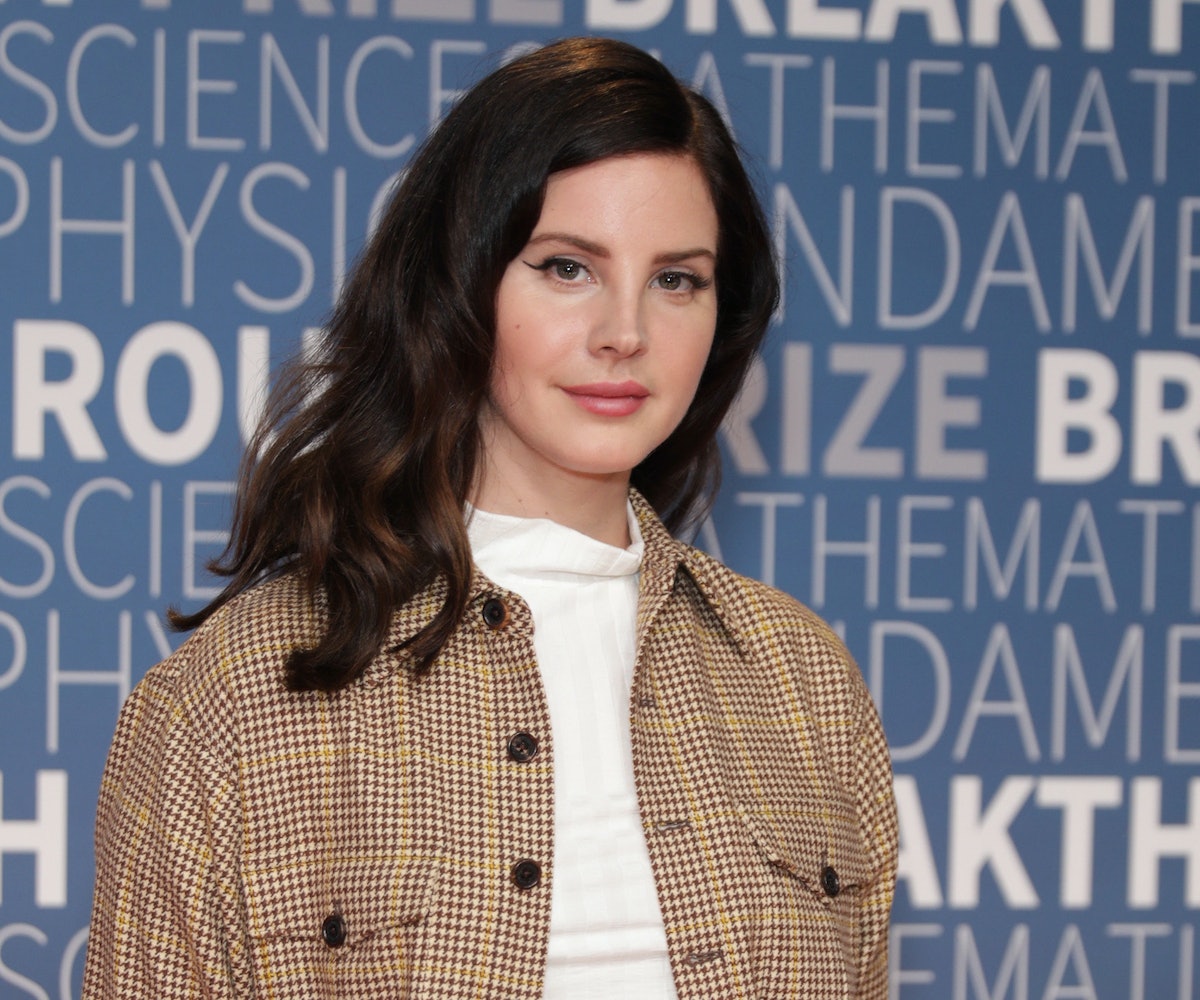 Lana Del Rey has released the third track off of her highly anticipated album Norman Fucking Rockwell. The song, billed as a "new fan track" instead of a single, is titled "hope is a dangerous thing for a woman like me to have–but i have it."

Last week, Del Rey posted a teaser of the song and a release date of January 9 but quickly deleted the post. The song was previously said to be called "Sylvia Plath," and, while it does reference the American poet and novelist several times, it has since been changed to the final line in the chorus.

The song, a delicate piano ballad, is softer and more resigned than most of her discography and reveals how tired she is with having to fit into the mold of femininity. It hears her confessing that she shouldn't feel hope for the future as a "woman with my past" but that she does anyway.

Del Rey has announced that she will releaseNorman Fucking Rockwell sometime in 2019 but has not given us an exact release date yet. Stream "hope is a dangerous thing for a woman like me to have–but i have it," below.