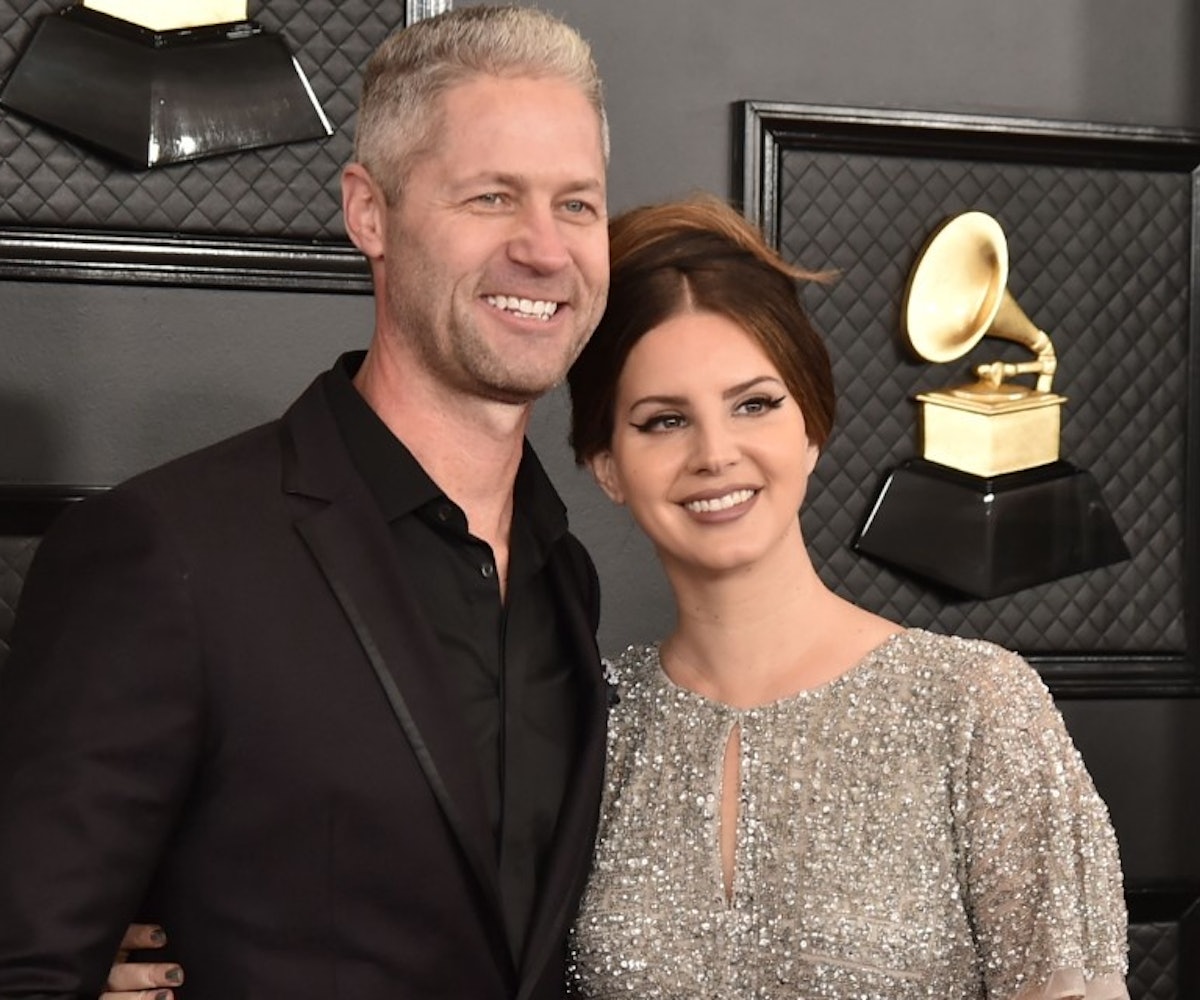 It's official: Lana Del Rey and her cop boyfriend, Sean Larkin, have broken up, as confirmed by him in his very own New York Times profile. Larkin noted that the two are no longer together saying, "Right now, we're just friends. We still talk and whatnot, we just have busy schedules right now."

Rumors of the singer breaking up with her police officer boyfriend cropped up around Valentine's Day when she posted photos of her girlfriends to Instagram, no cop in sight.

"Happy Valentine's Day to all my girls. Sending lots of love your way," she wrote.

Shortly before that, the two made their red carpet debut together at the 2020 Grammys in January, but according to Larkin, the pressure of a high-profile relationship wasn't a problem.

"I was asked if I was nervous and not at all. We drive cars 120 miles per hour, and I don't want to sound like a tough guy, but I mean, when you're behind a known shooting suspect and he jumps out the car running, you've got to get out chasing," he said. "Taking pictures and answering questions. I'm not trying to sound like a bravado tough guy, just like, you know. It was enjoyable, for sure."

As for Lana's next album, that will also probably be enjoyable.