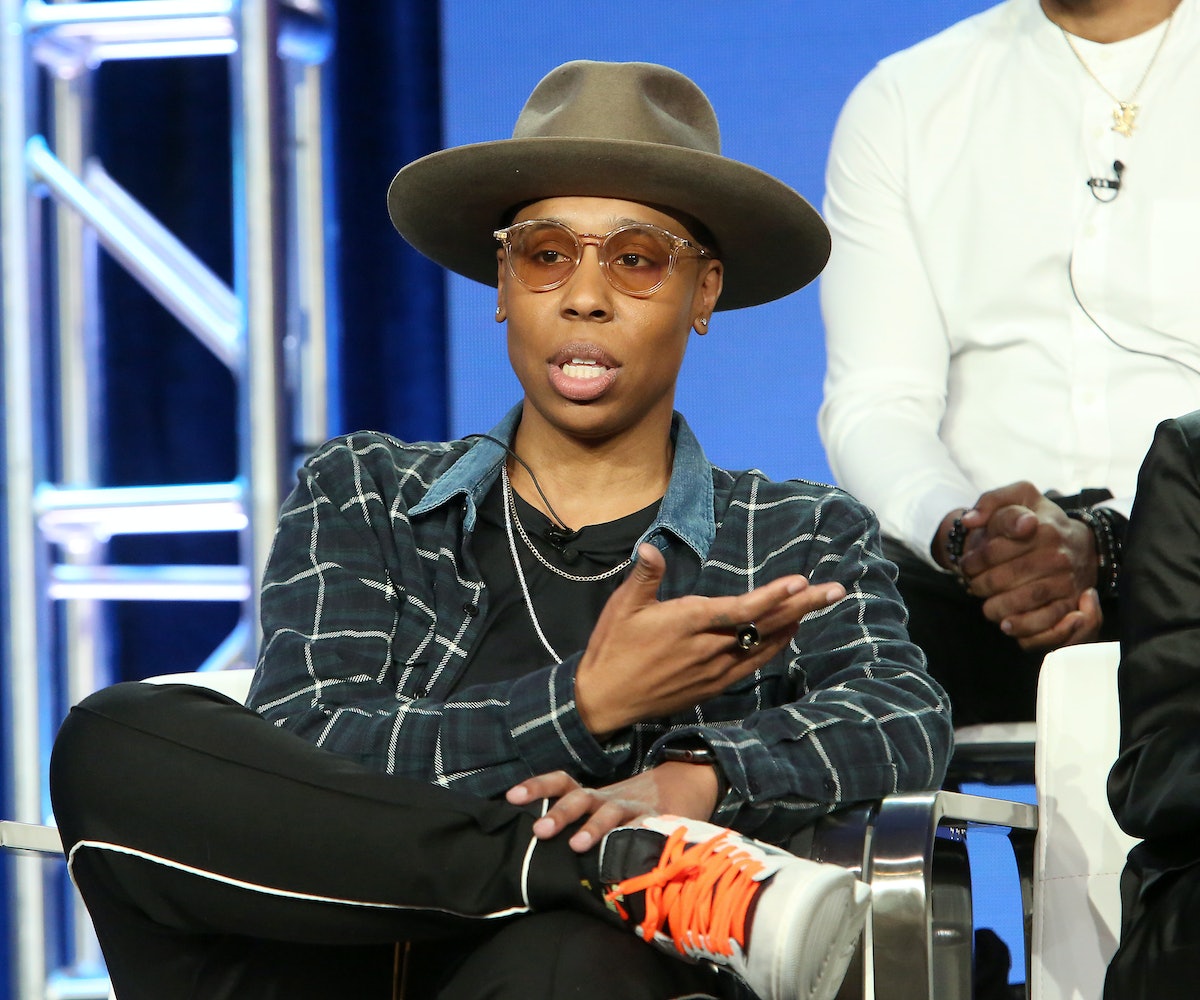 Mother's Day is right around the corner and it's a joyous occasion for those who care to celebrate the maternal relationships in their lives. But the day is also a reminder that motherhood is not some uncomplicated state of bliss; and that's why Lena Waithe, MTV, Black Mamas Matter Alliance, and Every Mother Counts are joining forces and using this Mother's Day to raise awareness about America's alarming maternal mortality rate.

Waithe's Protest Art Productions created a video PSA video called "Save Our Moms," in which Waithe puts her distinctive voice to use by narrating the harsh reality of maternal mortality. The United States is currently the most dangerous place in the developed world to give birth and, every day, two to three women die from pregnancy-related complications. That number is double what it was 30 years ago, with Black women being affected at three to four times the rate of other American women. Although these numbers can seem overwhelming, it's thought that 60 percent of these incidents are preventable, meaning its clear that action is urgent and can be effective.

The PSA will air across MTV platforms during primetime, but you can watch it here, as well. And to think, less than 72 hours ago Waithe was bringing awareness to Black drag queens' impact on camp at the Met Gala. I stan a multifaceted creative. Check out the video, below.